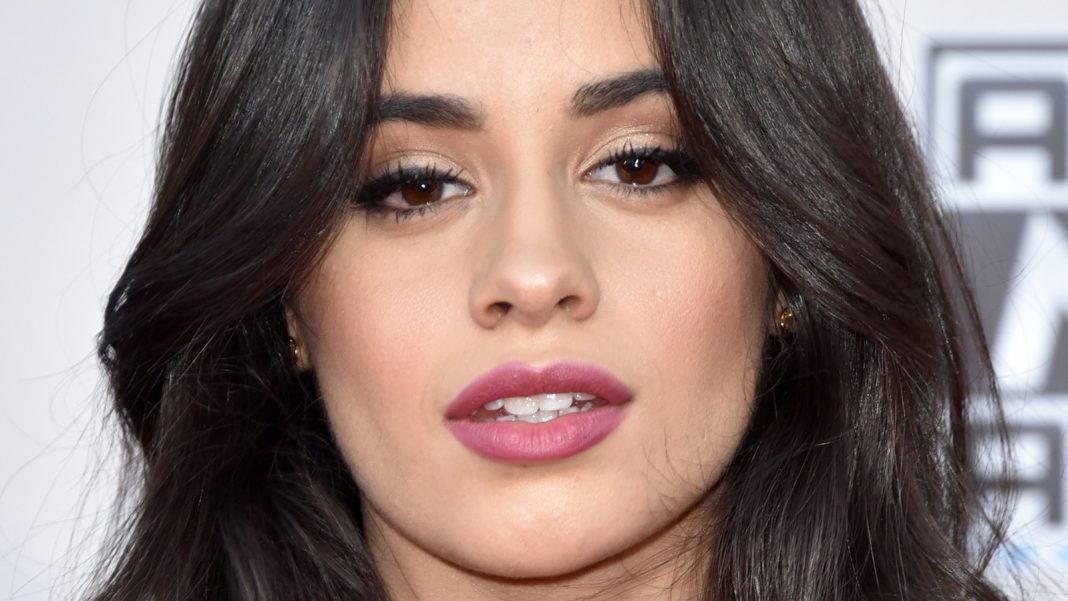 In keeping up with her singer-songwriter tendencies, Camila Cabello has finally addressed her breakup with Fifth Harmony through new music. In a new interview with Reuters promoting her new third studio album “Familia,” Cabello confirmed that the lyric, “I don’t blame the girls for how it went down,” is about her former Fifth Harmony members — Normani, Ally Brooke, Dinah Jane, and Lauren Jauregui. The lyric comes from the song “Psychofreak.”

Though Cabello didn’t elaborate further on why she chose to write that lyric, there were conflicting reports that she didn’t tell her bandmates she was leaving in 2016, which she denied. Fifth Harmony later threw shade at Cabello at the 2017 MTV Video Music Awards by having a dummy of her blown off the stage, so the lyric could also be in reference to that moment.

Despite the drama, it seems like Cabello has made peace with them in the years since she left. “We have been like supportive of each other through like DMs and stuff,” she told Reuters. “I’m in a really good place with them.”