Businesses were already hurting under trade war. Then came coronavirus. 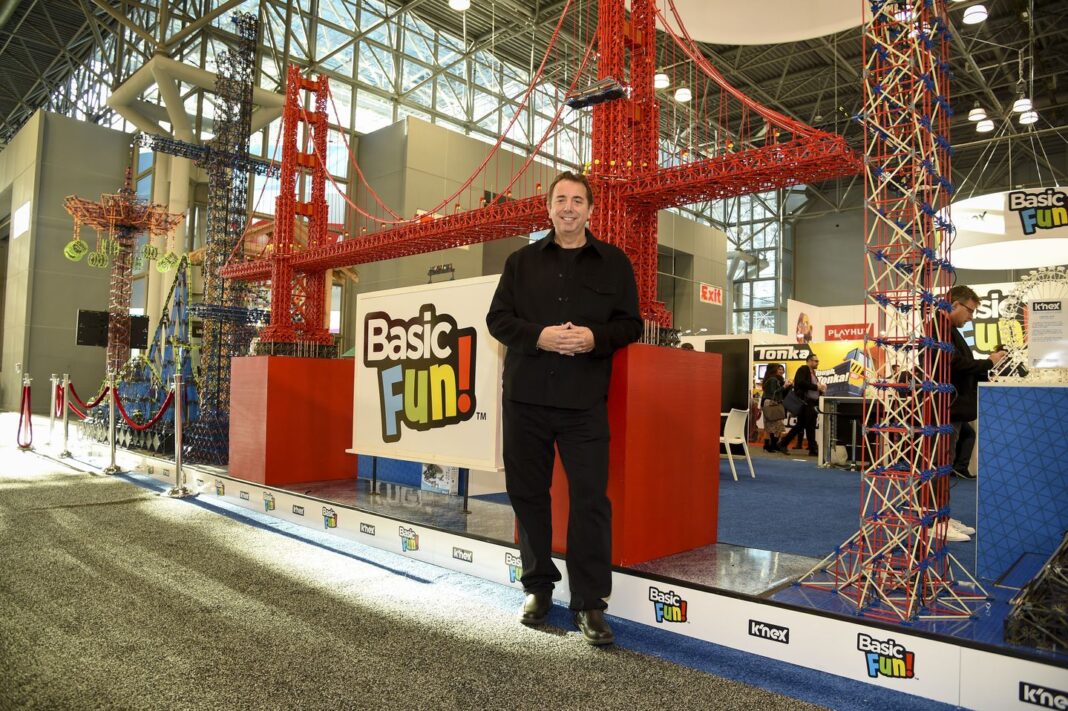 Businesses were already hurting under trade war. Then came coronavirus., Then came the coronavirus. At first, Foreman worried about a supply chain backlog as Chinese factories ground to a halt. Then, once manufacturing started coming back online, the U.S. economy went into free fall, and Foreman isn’t sure whether his customers will keep their orders. A week and a half ago, he laid off 18 people.

Given the outbreak’s shock factor, inconsistent government response and economic calamity, Foreman summed up his situation bluntly: “This is like 9/11, Katrina and the financial crisis all condensed into one.”

In a matter of weeks, the pandemic has sent global markets into a nosedive, spurred hundreds of layoffs and sent the U.S. economy hurtling toward recession. From entire industries to small businesses, companies that planned to hire new employees this year or invest in updated equipment are backing off, holding onto hope that the economy will turn around once the outbreak is contained.

That may not come soon enough for businesses already hurting under Trump’s trade war, which spurred billions of dollars in tit-for-tat tariffs from the United States and China alike. In mid-January, Trump signed a partial deal that he claimed would reset an off-balance economic relationship.

But that agreement left a slew of unresolved trade issues still on the table. And many American companies saw their tariff burdens unchanged.

Even before the coronavirus, experts were skeptical that both countries could follow through on their “phase one” commitments. Now with the world scrambling to counter a public health and economic nightmare, attention has shifted far away from “phase two,” experts say, leaving businesses in extended limbo.

“It’s really hard to see how they would have the bandwidth,” said economist Mary E. Lovely of Syracuse University and the Peterson Institute for International Economics.

On future talks with China, “ultimately the question is, does the president have the political incentive to push this before the election?” Lovely added. “And I think the answer to that is pretty clearly no.”

Multiple administration officials said this month that talks about a second China agreement have all but evaporated. Rhetoric about China from Trump and other White House officials has also hardened, complicating the prospects of a future agreement and eliciting a backlash from Beijing.

Initially, Trump lavished praise on China’s response to the outbreak. In early February, Trump said Chinese President Xi Jinping’s response to the virus was “strong, sharp, and powerfully focused” and predicted it would lead to a “very successful” result.

But as it became clear over the following weeks that China failed to contain the spread, Trump and other officials started blaming the outbreak on failures of Chinese leadership, particularly that of China’s government to accurately report how many people were infected. That issue has also raised questions about the trustworthiness of China’s commitments under the “phase one” agreement.

The Office of the U.S. Trade Representative did not respond to requests for comment. The White House last week referred to Trump’s Oval Office address Wednesday night. During that speech, Trump announced sharp travel restrictions to the United States from Europe for 30 days, setting off massive confusion over whether the ban applied to trade and cargo.

“Because of the economic policies that we have put into place over the last three years, we have the greatest economy anywhere in the world, by far,” Trump said during his address.

That relief hasn’t reached Tiffany Zarfas Williams, owner of the Luggage Shop of Lubbock in Texas, who got no help from the trade deal. Williams said many luggage manufacturers are trying to source products out of Vietnam and India because of the trade war. But Williams worries that the quality of the products will slip. Raising prices to balance out the cost of the tariffs seems completely off the table now.

Sales at her shop are already down 50 percent compared to last year. Williams joked that if she sold cleaning products or hand sanitizer, she’d be turning away customers.

This time of year, shoppers would normally be packing bags for spring break. Williams wonders who will be buying luggage anytime soon.

Her company used to have five employees. One recently left, and Williams said she isn’t going to fill that empty slot. She was looking forward to replacing her shop’s computer system. Now that’s on hold.

“How can things change so quickly?” Williams said. “It definitely is a double whammy when you put this on top of the tariffs.”

Deena Ghazarian launched her small business as the trade war took hold. Ghazarian is the founder and CEO of Austere, a technology accessories company.

In the spring of 2019, as Austere was ramping up production and preparing for its first shipments, the company got slammed with tariffs on HDMI cords, surge protectors, fiber-optic cables and cleaning products for screens. Because Ghazarian had already promised retailers certain prices, Austere had to absorb the cost of the 25 percent levy.

In fall, Ghazarian met with her Chinese manufacturers to figure out how to manage costs in the long term, and she planned for a more affordable arrangement that would kick in after Lunar New Year — right when the coronavirus gripped China’s economy.

Even with the supply chain backlogs, Ghazarian thinks she has enough inventory to get through mid-May at the very latest. She’s hopeful people will keep buying cleaning and protection products, plus other accessories for working from home.

But beyond that, she’s terrified about making payroll for her 15 employees.

“I think we’ll be great for the first quarter,” Ghazarian said. “I am scared to death for the second quarter.”

Joe Shamie’s company, Delta Children, manufactures baby and kids furniture. His products are still weighed down by a 25 percent levy, and he hasn’t been able to get the government to grant him exclusions.

Shamie said he’s been able to keep high levels of inventory, and many of his customers can still buy online if they don’t want to venture to a store. But developing new products, and making sure cribs and bassinets are safe, requires physically testing products and meeting with overseas manufacturers in person.

Shamie isn’t predicting any layoffs. But he is ramping up Delta Children’s software systems, laptops and IT department in case he has to send employees home.

“With coronavirus, that means even more that individuals that can’t afford [the tariffs] need relief,” Shamie said.

Alex Camara is also wondering how he could send his machinists and plant workers home. Camara is the chief executive of AudioControl, a Seattle-based company that makes audio tools for cars and homes. The company builds its products in the Pacific Northwest, but certain components come from China. Those goods are still pinned under a 30 percent tariff.

AudioControl has absorbed most of that cost, and Camara said he can’t raise prices and risk losing out to companies that manufacture abroad. Camara worries about supply chain delays that could last months.

The economic ripples from the coronavirus morph every day. But the tariffs have persistently been his company’s largest burden, Camara said — and will be for the foreseeable future.

“I think people forget about it,” Camara said. “It feels, for some people, like yesterday’s news.”

Jeff Stein contributed to this report.