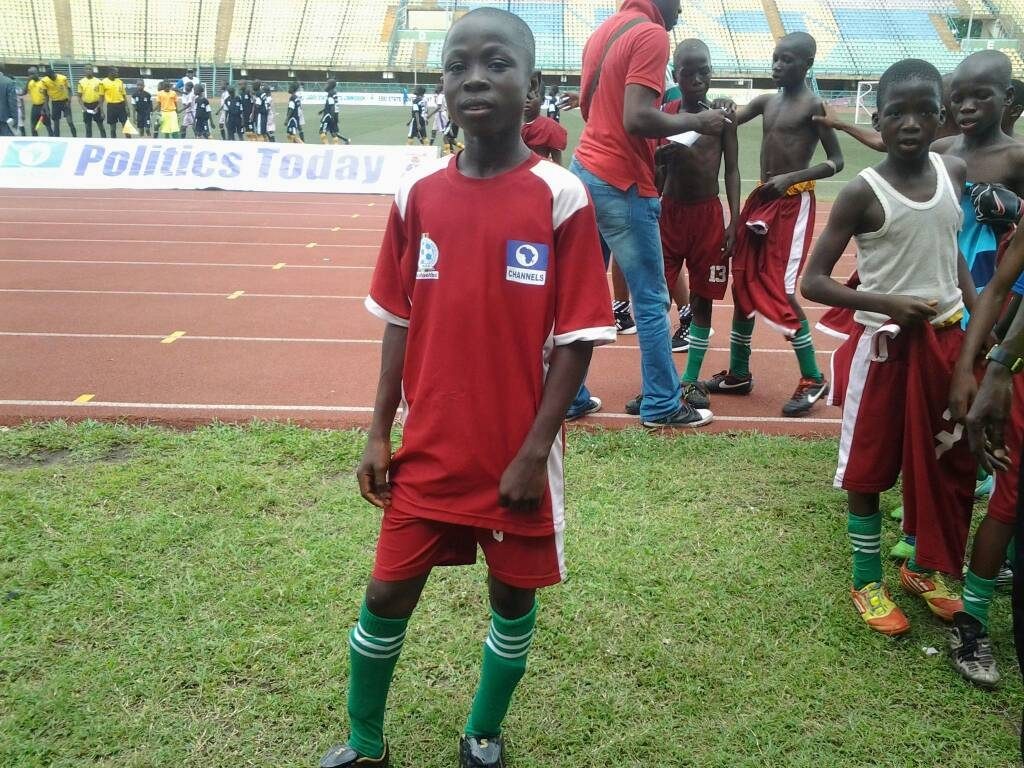 In the first semi-final match, the boys from Ogun State defeated Lagos representatives, Xplanter Private School from Ikorodu 2-1 courtesy of a brace from Qudus Oloyede. In the other match, Burhanudeen LGEA edged Mowoe Primary School from Delta State by two goals to one. The final of the Channels International Kids Cup will be played on Saturday, May 27 at the Campos Square mini-stadium in Lagos State, South-West Nigeria. AC Central after qualifying for the final