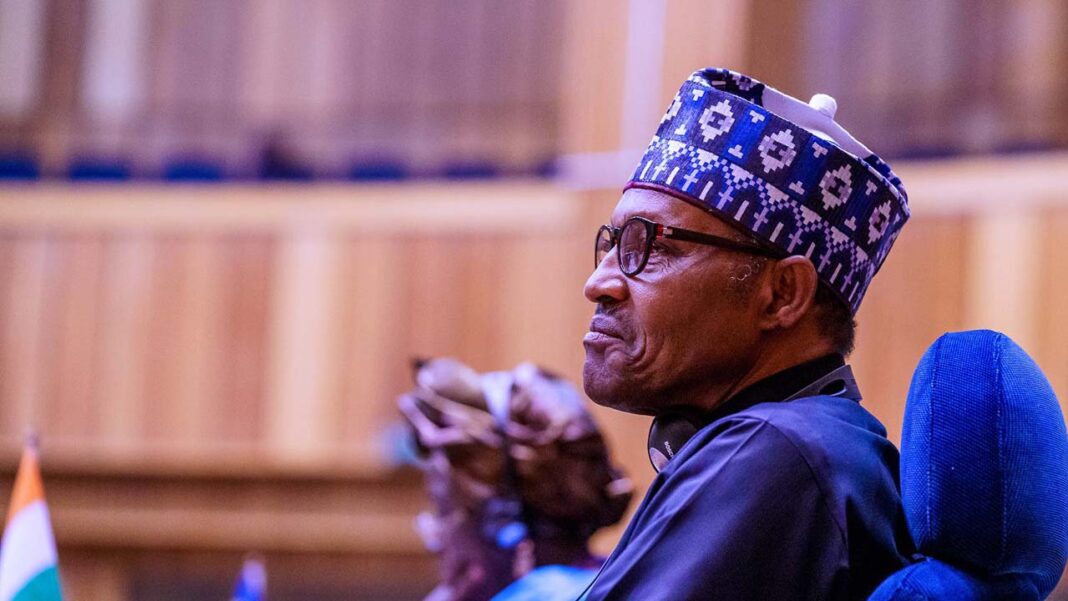 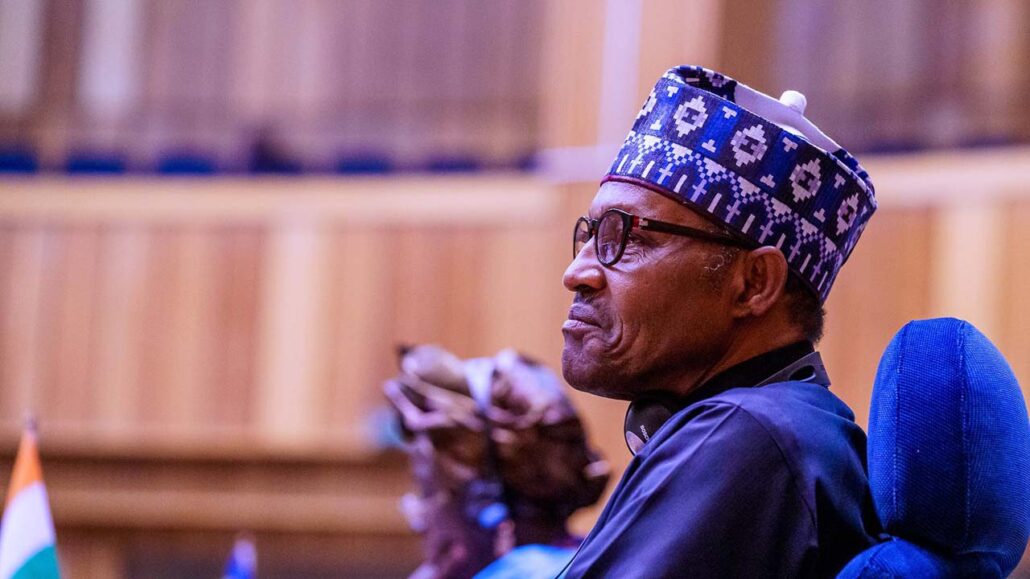 The Director-General, Centre for Justice on Religious and Ethnicity, Rev. Kallamu Musa Ali Dikwa, has said that the President Muhammadu Buhari-led government from 2015 to date has introduced some policies that are detrimental to the peace, unity, and the future development of Nigeria.

Addressing newsmen in Kaduna on Sunday, the Director-General said, “I will want Nigerians to critically look at since the inception of the President Muhammadu Buhari-led government from 2015 to date, there are some policies that are detrimental to the peaceful, unity, and the future development of this great country called Nigeria.”

He lamented that since the inception of the present government, it had not been business as usual, stating that terrorism, kidnapping, banditry, and other forms of criminality have become the order of the day.

According to him, the appointment of security chiefs to pilot the affairs to safeguard the country’s territorial integrity has woefully failed, adding that many Nigerians have left their ancestral homes to other places for safety which is not there for them.

Rev. Dikwa believes that many Nigerians have become Internally Displaced Persons (IDPs) in their motherland due to a lack of focus and direction by the present government and its failure to put things right for the country.

He added that the appointment of Dr. Isah Ibrahim Ali Pantami as Minister of Communication and Digital Economy is a real slap to the integrity of the country, alleging that real investigation has shown that he is a member of Al Qaeda, Boko Haram, who is known to have terrorized the former President Goodluck Jonathan-led government for his boss, General Muhammadu Buhari.

“For a man to have fully informed Nigerians of what he did in the past is a strong submission that having his type as the minister in the present government is a danger to the future existence of the country,” he said.

He added, “Dr. Isah Ibrahim Ali Pantami is known to have done his evil practices against the corporate existence of the country around 2009 to 2011, and then he was above 30 years and for Sheikh Ahmad Gumi to have defended the minister that even at the age of 40, Islamically, one is still a child. One would ask, is Nigeria practicing an Islamic constitution? However, after the age of 18 and above, one is considered an adult.”

Rev. Dikwa stressed that imposing RUGA, which is being practiced by the Fulanis to be a national issue, should be wiped out completely, pointing out that ordering the Attorney General to gazette the issue of Fulani settlements in every part of the country is a pure agenda by the present administration which it has in mind before coming to power that is not known by many Nigerians.

“The plan is to use the RUGA project to ensure the jihadist war continues and captured every part of the country,” he said.

He expressed concern that while the Igbos are seeking for Biafra, the President has threatened them which he deliberately refused to warn and seriously fight the Fulanis and Boko Haram with the way he threatens the Igbos, saying that they are demanding their rights but the Fulanis who are all over the country killings, kidnapping and destroying the corporate existence of this great country.

He lamented that President Buhari has finally divided the country based on religion and tribe, stressing that the recent appointment of the Chief of Army Staff after the death of General Attahiru is a clear manifestation of the President’s plan for deliberately sacking of about 29 Generals who are competent and have received all training to be able to defend the territorial integrity of the country from the hands of the insurgents.

He called on the attention of Nigerians not to view what is happening in the country on religious, tribal, or sectional views. Still, He must honestly and sincerely look at the country’s corporate existence by insisting that the right thing must be seen to have been done for the country to move forward as an entity.

He also called on the 9th National Assembly to do justice to Nigerians by immediately impeaching President Muhammadu Buhari if he fails to sincerely address serious National issues that require his attention for different sections of the country that keep on insisting on secession as the only solution.