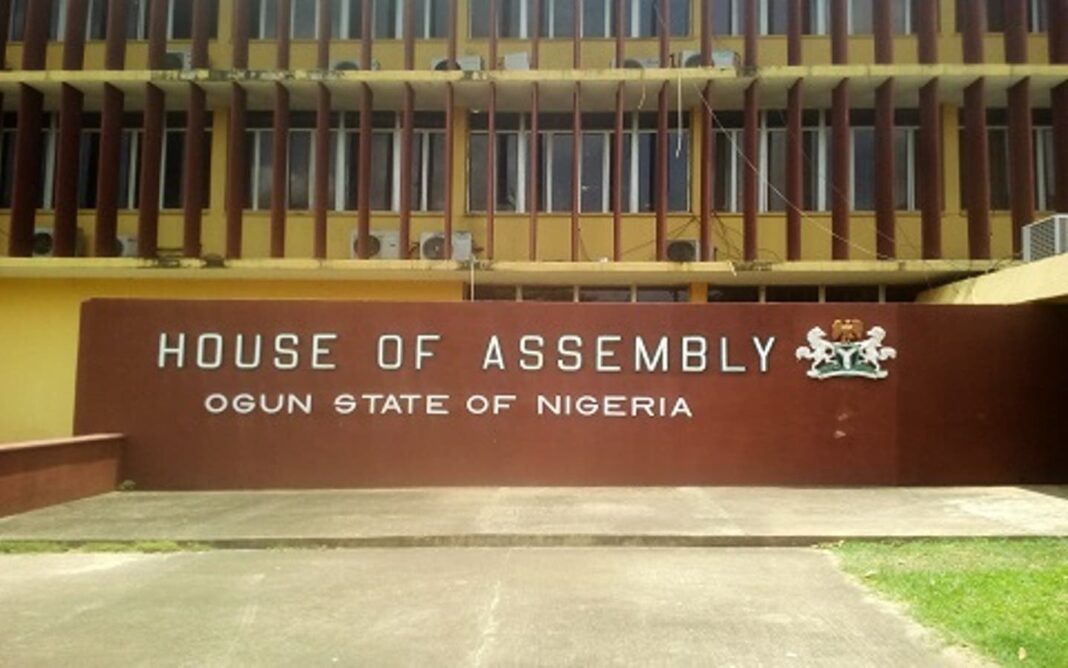 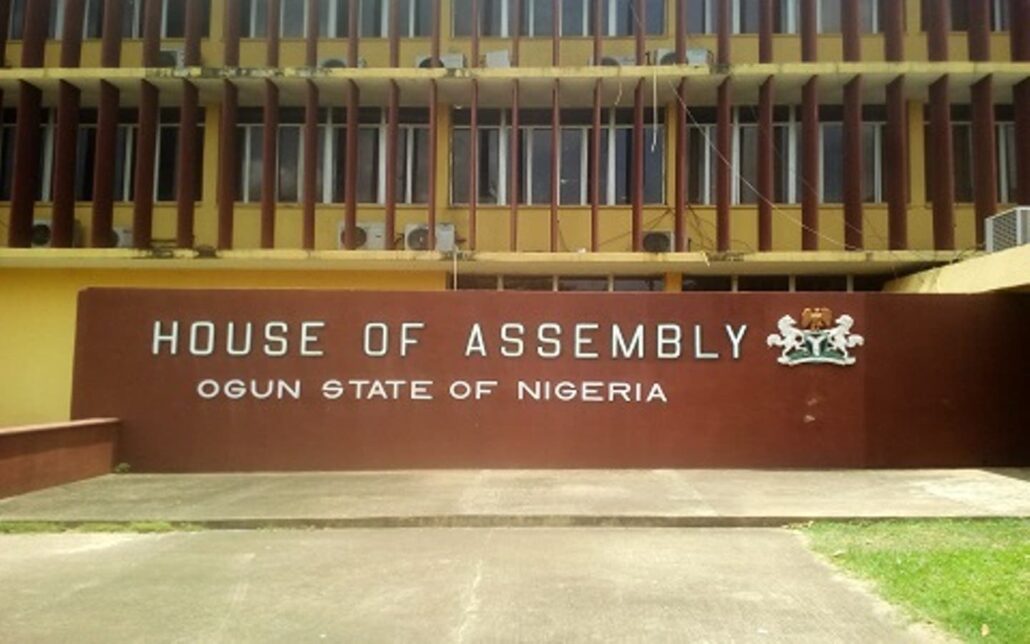 The Economic and Financial Crimes Commission (EFCC) is set to probe the Ogun State House of Assembly over alleged financial misappropriation.

wowplus learned that the EFCC has written to the Assembly, asking for information on all budget appropriations and allocations of the House from May 30, 2015, to date.

The Speaker of the State Assembly, Olakunle Oluomo, confirmed this on Sunday while featuring on Ogun Radio’s Sunday Morning Live on FM.

Oluomo was asked by a listener if it was true that the EFCC is about to probe the State Assembly.

The Speaker replied in the affirmative, saying the EFCC letter was received during the recent parliamentary workers’ strike.

According to him, a member of the House of Assembly might have petitioned the anti-graft agency.

Though the Speaker did not mention who the petitioner is, wowplus news recalls the impeached Deputy Speaker, Hon. Dare Kadiri once accused Oluomo of shrouding the house’s financial records in secrecy.

While accusing Oluomo of masterminding his removal, Kadiri said, “The Ogun State Assembly is not supposed to be a cult where you cannot ask for financial information of the house. So how can I, at this level of the mine, be in a place and don’t know the financial report of the house? That’s what caused all this mess.”

Speaking on the letter from the EFCC on the radio, Oluomo stated: “We have an issue in the house, somebody, a member of the house wrote a letter through his lawyer asking that we give him some information. And we told the lawyer that you’re not EFCC, you don’t have the right to ask that question. So our account is being audited.

“Probably the person is not satisfied, and he wrote a letter to the EFCC. The EFCC wrote to us. Unfortunately, the letter came during the strike. But in my own stride, I just called the clerk of the house to reply to them that our staff is on strike, and immediately they resume; we will give them all the information required.

“There is one piece of information I want the people of Ogun State to know, Ogun State House of Assembly is not autonomous. We are given a specific amount of money, which is our salaries and allowances. We don’t take anything more than that. And it is the same amount that the house had been collecting since 2015 that we are still collecting now, the same with allowances. So we don’t have the money to squander in the house.

“The money given to us is our allowance and running cost, which is already templates. This template I am talking about was there before I even thought of coming to the house. There is no way you will take one Kobo from one item to another.

“That is why when they said the EFCC wrote to us, I said good for us. Write them back that our staff is on strike and they are the custodian of all the documents.

“The moment they resume, they are working day and night. I have even approved money to buy stationeries and repair photocopiers to put everything together and send to EFCC. I challenge the EFCC to do their job thoroughly in the Ogun State House of Assembly. We don’t have anything to hide. We are not thieves,” Oluomo submitted.