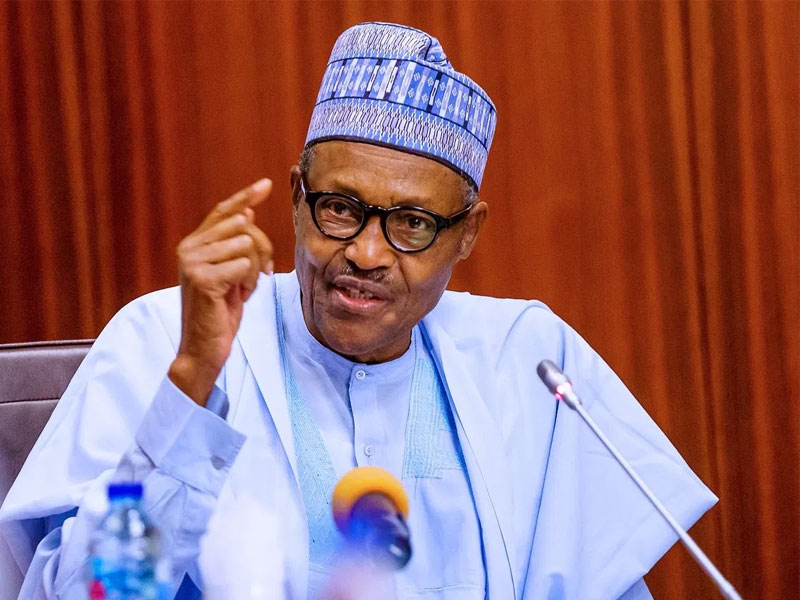 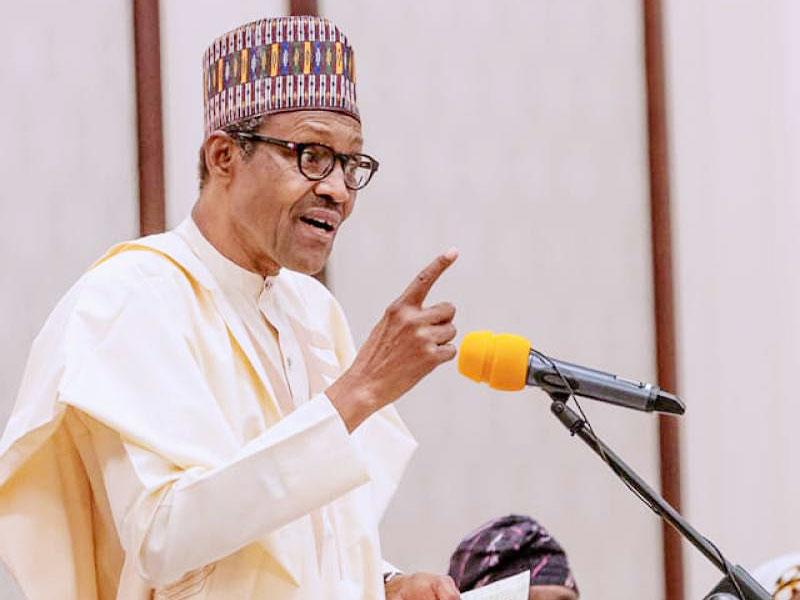 Experts and Civil Society Organizations who spoke with our correspondents criticized the National Assembly’s process of approving loans for the current regime.

Buhari is also seeking approval from the nation’s legislature for grant components totaling $125 million in the 2018-2020 external rolling borrowing plan.

These were contained in a letter addressed to both chambers of the National Assembly and read on the floor by the presiding officers, Messrs Ahmad Lawan and Femi Gbajabiamila (Senate President and Speaker of the House of Representatives, respectively) on Tuesday at the resumption of plenary.

Buhari requested Senate approval on May 18, 2021 to borrow $6.18 billion in external loans to finance this year’s N5.6 trillion budget deficit.

He stated that the proposed loan, worth N2.3 trillion, would be used to cover the N5.6 trillion budget deficit in 2021. 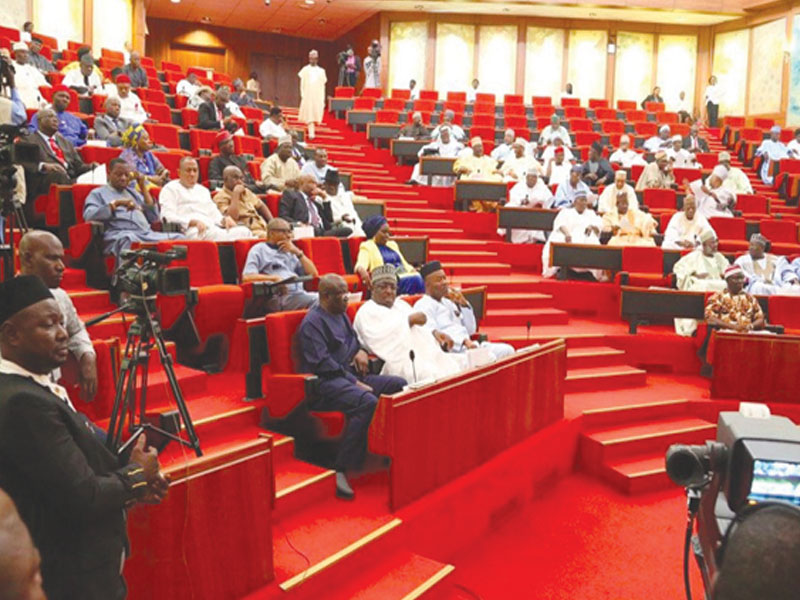 In addition, on July 8, 2021, the Federal Executive Council approved the 2022–2024 Medium Term Expenditure Framework and the Fiscal Strategy Paper, authorizing the funding of the N5.26tn deficit in the 2022 budget through borrowings.

Buhari: loans would be financed through World Bank sovereign loans.

Buhari explained in his most recent letter, dated August 24, 2021, that the projects listed in the 2018-2021 Federal Government Borrowing Plan would be financed through World Bank sovereign loans.

According to him, other sources include the French Development Agency, China-Exim Bank, International Fund for Agricultural Development, Credit Suisse Group, and Standard Chattered/China Export and Credit.

He explained that the funds would be used to fund federal and state government projects in areas such as infrastructure, health, agriculture and food security, energy, education and human capital development, and COVID-19 response efforts. 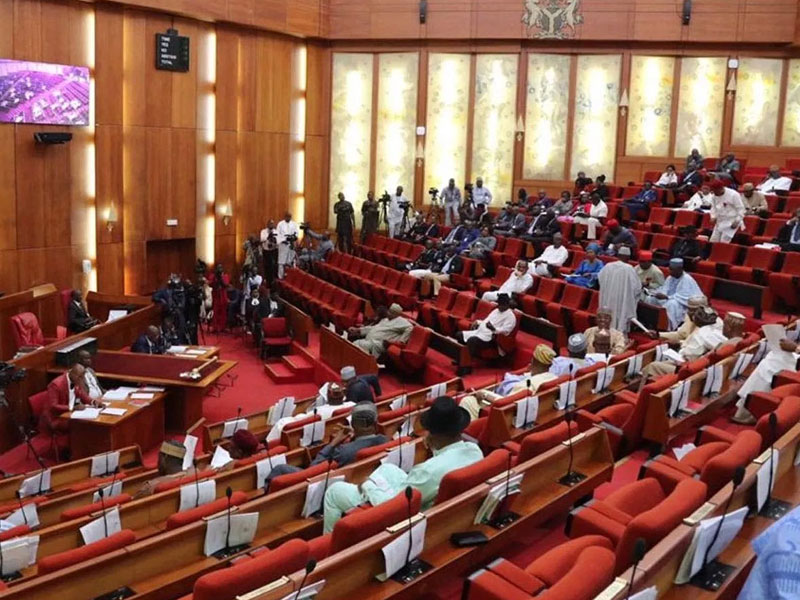 The projects, according to the president, are spread across the country’s six geopolitical zones.

He stated that they would create jobs and reduce poverty, as well as protect the most vulnerable and impoverished segments of Nigerian society.

“I write on the above subject and submit the attached addendum to the proposed 2018-2020 external rolling borrowing plan for consideration and concurrent approval of the Senate for the same to become effective,” the letter stated.

“The distinguished Senate President may recall that I submitted a request to the Senate for approval of the 2018-2020 borrowing plan in May 2021.

“However, in light of other emerging needs and to ensure that all critical projects approved by the Federal Executive Council by June 2021 are included, I hereby forward an addendum to the proposed borrowing plan.” 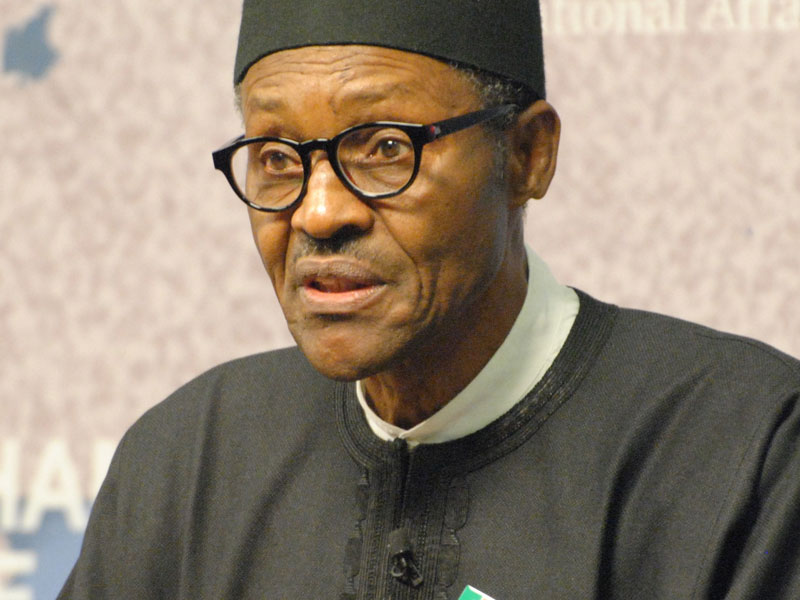 “The projects listed in the external borrowing plan will be funded by sovereign loans from the World Bank, French Development Agency, EXIM Bank, and IFAD totaling $4,054,476,863 and €710 million, respectively, as well as grant components totaling $125 million.