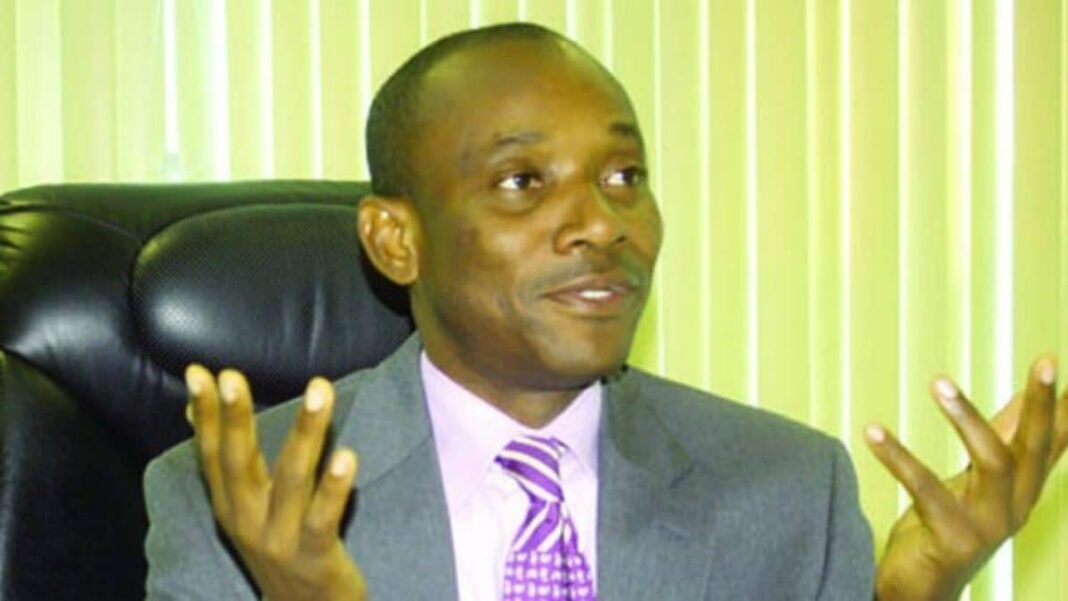 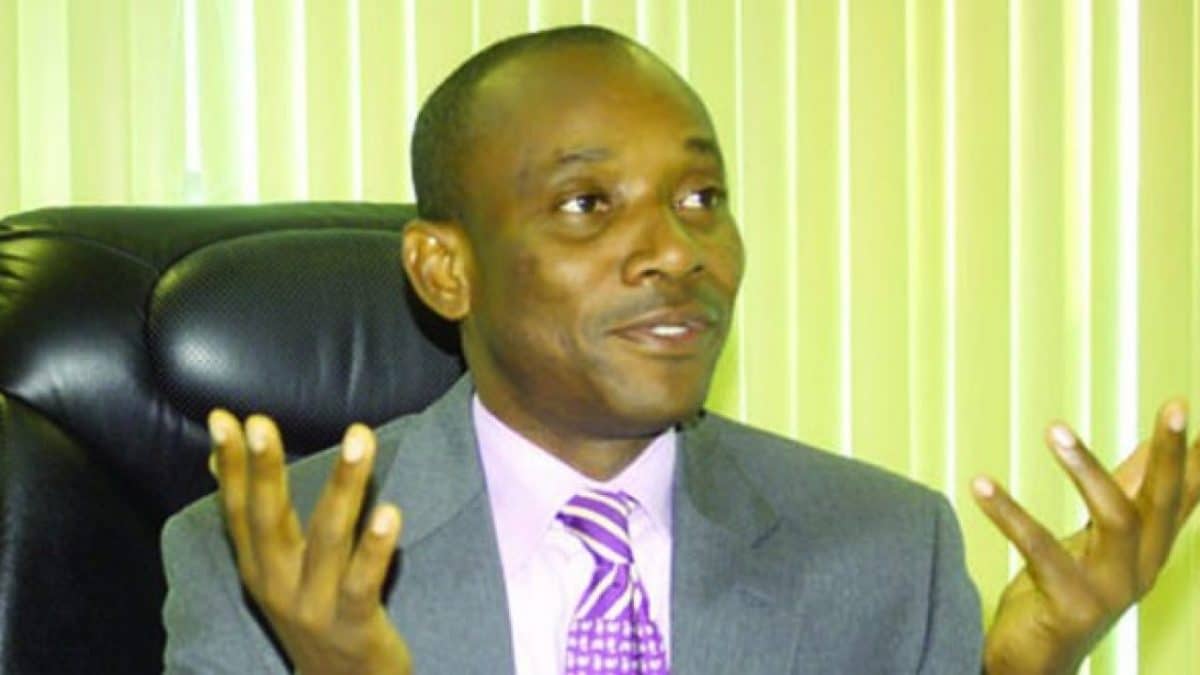 Chibuike Onyeukwu, Chief Press Secretary to Governor Emeka Ihedioha, made the announcement in a statement on Saturday.

I-POREA was established to exploit Imo natural gas, huge waste and alternative energy resources to generate power to supplement electricity supply in the state, most especially in the rural areas.

The Imo State Government owns 53 percent of the Agency while the 27 Local Government Areas (LGAs) own 47 percent.

The new chairman, Sam Amadi, was part of the Defence Team to late Ken Saro-Wiwa, the renowned author and environmentalist.

The member of the Nigerian Bar Association, was a fellow at the Carr Center for Human Rights Policy at the Harvard’s Kennedy School of Government and served as Special Adviser to the ex-Senate President, Ken Nnamani.