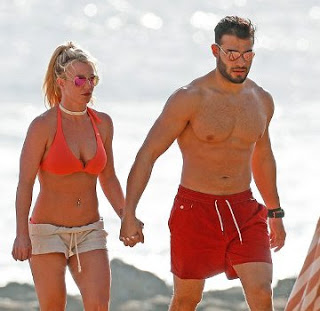 Britney Spears, 36, steps out in Hawaii with her 23 year old Iranian, boyfriend (photos)

Mother of two, Britney Spears, 36, was spotted holding hands her 23-year-old toyboy boyfriend Sam Asghari in Hawaii on Thursday. There are rumours they are engaged. Britney has been engaged a few times but only married once.

Britney and the hunky Iranian fitness model and bodybuilder met on the set of her Slumber Party music video in October 2016 and have been together since then. 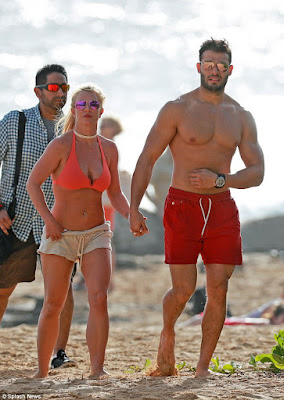 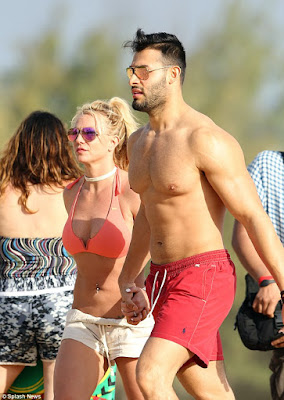 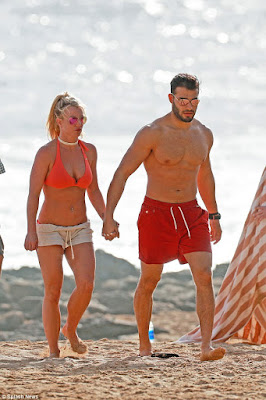 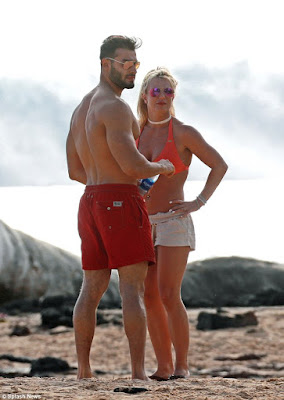 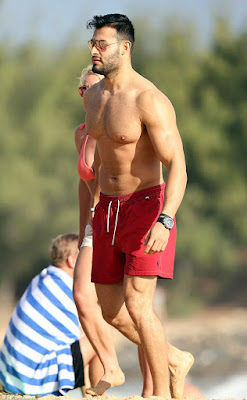 Actor, Joseph Wayne Miller dies at 36 in Chicago
For Men 6 conversations you shouldn’t have with anyone but bae Every man who respects his partner and relationship should learn where to draw the line when conversing with other women.
Mike Adenuga Billionaire’s son says he has had two broken engagements
Sextape of Cardi B’s fiance Offset with another female leaks on Twitter
Cardi B Rapper is engaged! Despite rumours of an impending split, the engagement has now put the rumours to rest.
Benefits Of Having A Boyfriend That A Girl In A Relationship Must Know About.
Cardi B dumps boyfriend Offset after video of him and South African Queen Twerk surfaces

Videos: Lady propses to her boyfreind of six years… and he said yes!