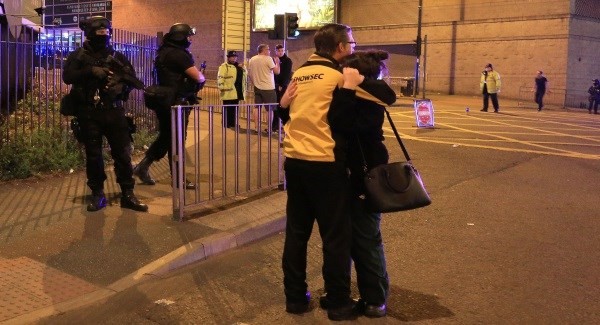 British police said they arrested a 19-year-old man late Sunday in connection with the Manchester bombing after a search at an address in the city’s southeast.

The man’s arrest in the Gorton area, “on suspicion of offences contrary to the terrorism act”, brings the total in custody in Britain in connection with the attack to 13 men, Greater Manchester Police said in a statement.