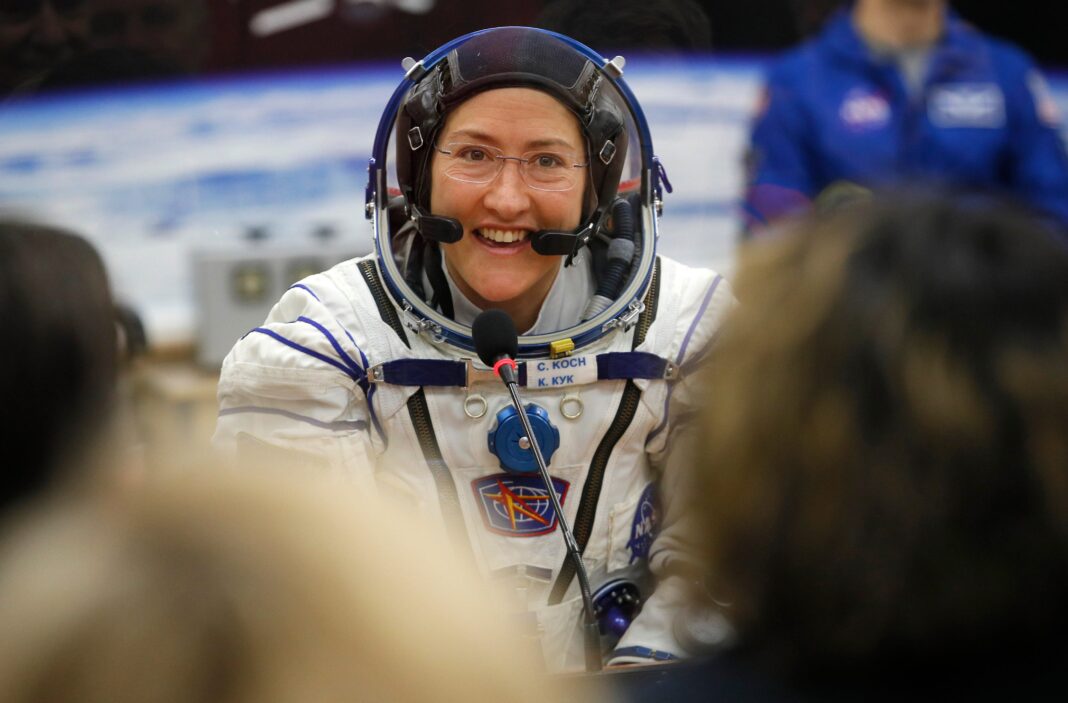 MELBOURNE, Fla. – NASA will try once again to conduct an all-female spacewalk, six months after the first attempt had to be canceled because of a lack of available spacesuits aboard the International Space Station.

Christina Koch and Jessica Meir are scheduled to embark on their spacewalk together on Oct. 21, the space agency announced Friday.

Originally, Koch was scheduled in March to conduct a spacewalk with astronaut Anne McClain – in what would have been the first all-female spacewalk. But McClain and Koch both required medium-size suits, and there was only one available that would be ready in time.

That shouldn’t be a problem anymore. NASA has sent up another medium-size spacesuit, according to NASA’s news conference Friday.