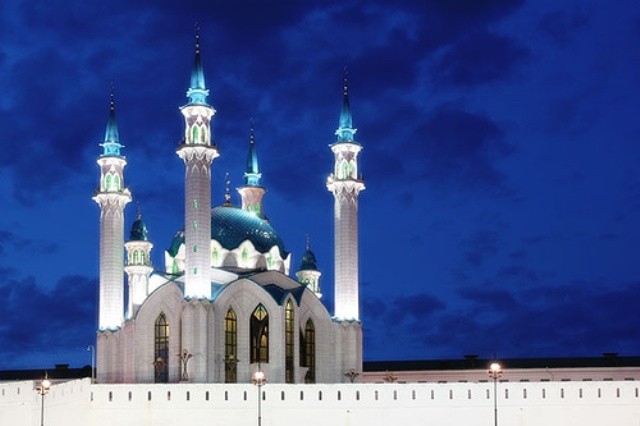 The Federal Government has declared Monday, May 29,2017 as a public holiday to celebrate the 2017 Democracy Day.

Minister of Interior, Lt. Gen. Abdulrahman Dambazau (retd.) in a statement on Thursday in Abuja congratulated Nigerians for witnessing yet another Democracy Day which marked the second anniversary of President Muhammadu Buhari’s government.

Dambazau in the statement by the Director Overseeing the Permanent Secretary’s Office, Alhaji Muhammadu Maccido assured Nigerians of the government’s continued efforts towards guaranteeing security, revitalizing the economy and tackling corruption.

He noted that a lot had been achieved in the area of security, particularly in the northeast, and in tackling corruption, adding that recent statistics by the National Bureau of Statistics indicated tremendous improvement in the nation’s Gross Domestic Product.

The minister said, “No doubt, the nation is closer to getting out of recession, particularly with the recently launched Economic Recovery and Growth Plan which seeks to revitalize the nation’s economy soonest.

“With the recently signed Executive Orders on Ease of Doing Business, we have opened our doors wider for both domestic and foreign investors.”

Dambazau admonished the citizens to join hands with President Buhari “in his sustained efforts in building a peaceful and enduring democratic legacy.”

He wished all Nigerians a happy Democracy Day celebration.