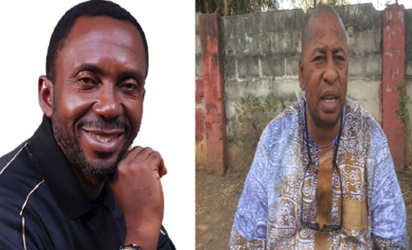 The Benue Police Command on Saturday confirmed the arrest of one Kuma Tyosaar who was found with a pistol in Konshisha Local Government Area.

The Commissioner of Police, Mr. Bashir Makama, who confirmed the arrest, however, said the incident had nothing to do with the ongoing local government polls in the state.

“Tyosaar was arrested as a normal criminal, though on an election day,” he said.

He said the arrest was “an isolated incident”, and assured voters that adequate security had been put in place to ensure peaceful conduct of the election.

Makama commended the people of Benue for their peaceful conduct, and urged members of the public to report any security breach to the nearest police station.

News Agency of Nigeria sources, however, indicated that Tyosaar was found with the gun at Club House, Tseagerebga, where election materials were distributed.

He was alleged to be a member of one of the political parties taking part in the elections. (NAN)