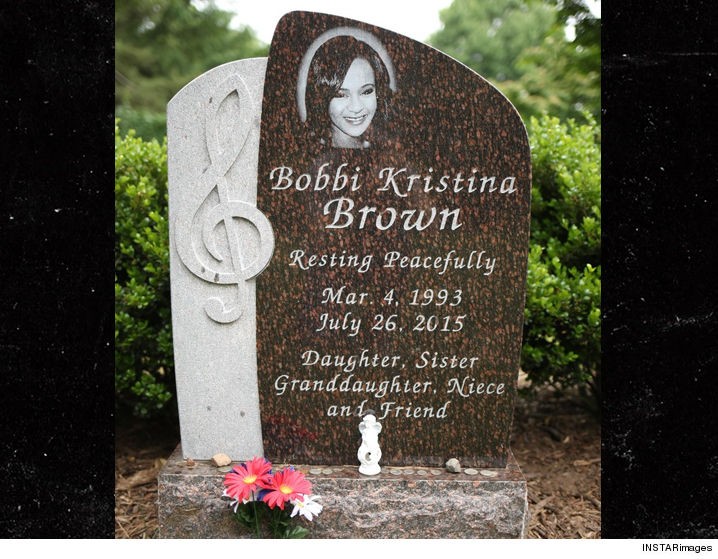 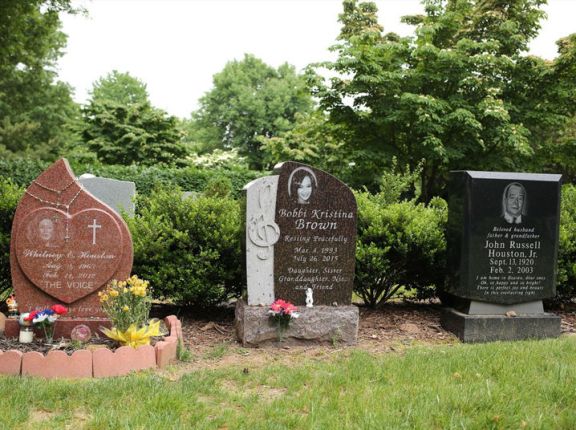 Bobbi Kristina, who died in 2015 after age 22, was laid to rest in a family plot right next to her mum Whitney Houston and her grandfather John Russell Houston. According to TMZ, Bobbi Kristina’s headstone was installed as the investigation into her death continues.

According to new reports, authorities in Georgia spoke to Nick Gordon’s current girlfriend after he was arrested for assaulting her. Gordon remains a person of interest in Bobbi Kristina’s death. 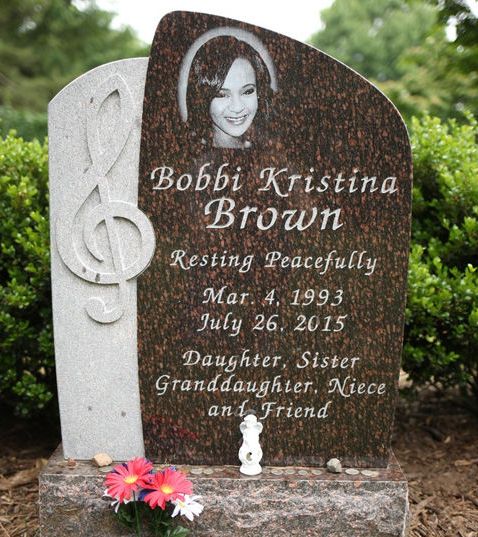