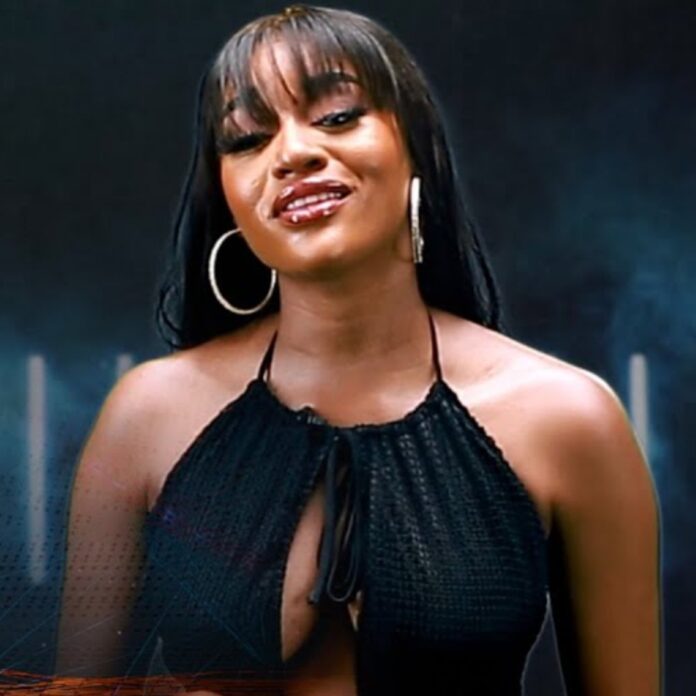 Beauty, after the night party, attacked Ilebayi for taking sides with Chomzy who was her roommate at the hotel before the show.

The 24-year-old ex-beauty queen was angry with Groovy for dancing with Chomzy, a Level 1 housemate at the Saturday night party.

Beauty, who is Groovy’s love interest, felt disrespected that he danced with Chomzy who she had issues with.

However, when Ilebaye tried to caution Beauty against raising her voice, the Plateau State-born got angry, walked up to Ilebaye who was seated at the dining table and yanked off her wig.

Ilebaye had said, ‘Just behave yourself and Beauty replied, ‘I should what??’ and the brawl started.

Ilebaye did not react as she remained seated in the dining, while other housemates tried to calm down Beauty.

She was later summoned to the Diary room after the incident.

Also read: Why Dwayne The Rock Johnson Just Turned Down A Huge Job

It is, however, not known what Biggie told Beauty but she may be punished as the show is against all forms of violence, including provocation, goading, bullying and victimization.

Recall that a similar incident got Tacha Akide disqualified in 2019 ‘Pepper dem’ season.

She was disqualified for fighting and provoking Mercy Eke who won the show at the end of the season.