Why Dwayne The Rock Johnson Just Turned Down A Huge Job 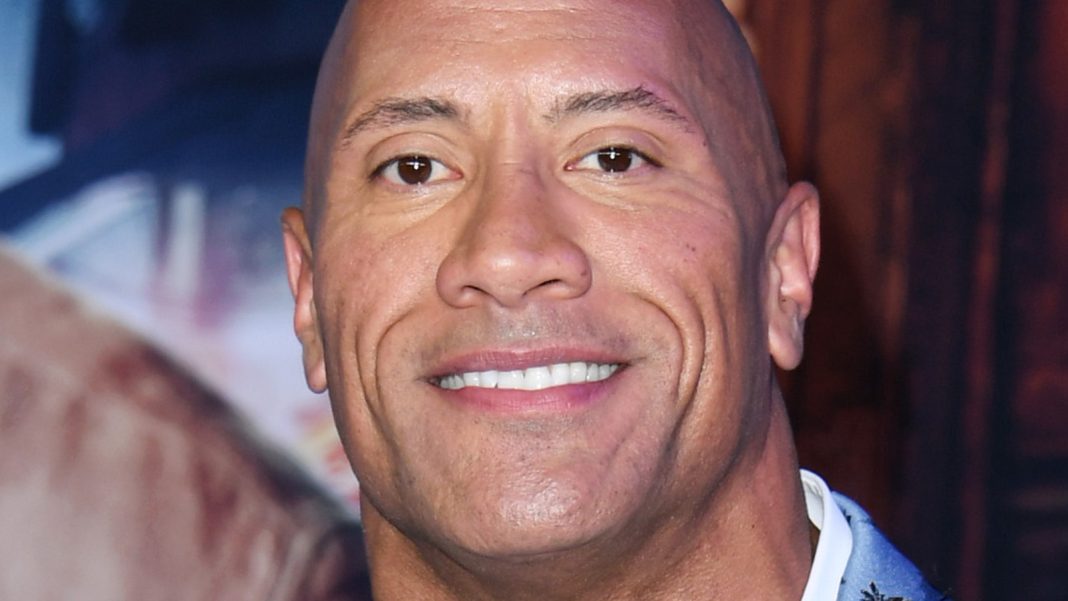 With the 74th annual Primetime Emmy Awards set to occur in September, the show’s producers have been on the lookout for its host. One of the top contenders for the job has been Dwayne “The Rock” Johnson. However the “Young Rock” star reportedly declined the coveted gig. In an interview with ET, Johnson opened up about the decision and revealed it came down to scheduling. “It was just schedule. I was truly honored when they came to me and asked, but it was just a scheduling thing,” he explained. “That’s all. That’s really what it comes down to.”

This year, the Emmy Awards have faced major setbacks while trying to secure a host. Due to the uncertainty, perhaps the Emmys could take a page out of the Oscars’ book and go hostless. In an interview with Deadline, Television Academy chairman and CEO Frank Scherma gave further insight into the evolving situation. “We’re trying to figure that out,” he said. “Right now [the production] team [is] putting together some creative thoughts for us and getting them all to us so that we start looking at how we want to do this with a host or without a host …” However, in a follow-up statement to the publication, the Television Academy clarified that a hostless Emmys was not on the table.

Also read: Why Daniel Kaluuya Is Not In The ‘Black Panther’ Sequel

The Emmys have gone on without a host before, though — four times, in fact. The most recent hostless ceremony was in 2019.