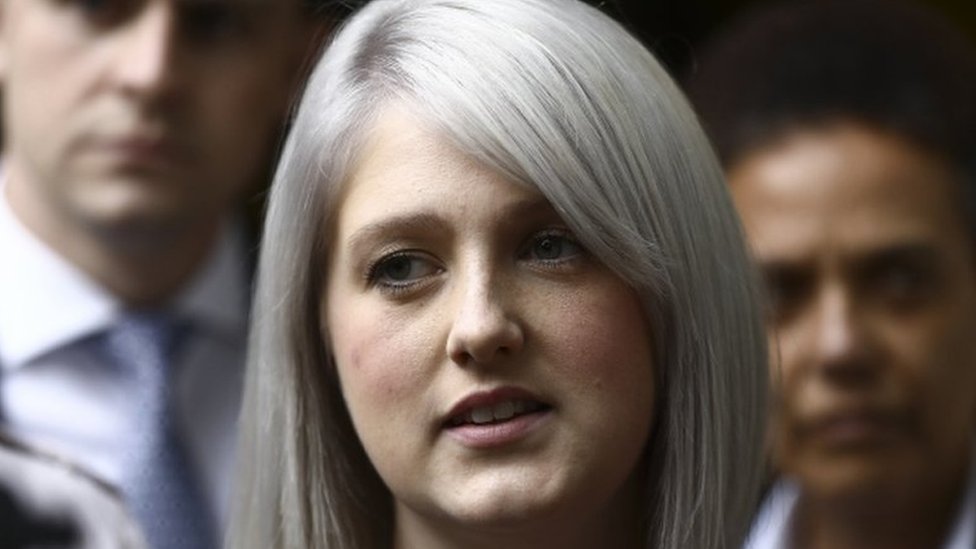 A Belfast woman who travelled to Britain for an abortion is to take her case to the High Court in an attempt to change the law in Northern Ireland.

NI has much stricter abortion laws than other parts of the UK.

But it rejected an appeal by the NI Human Rights Commission (NIHRC) on a technicality.

The seven Supreme Court judges said the case should have been brought by a woman pregnant as a result of a crime or carrying a foetus with a fatal abnormality.

As a result, the judges did not make a formal declaration of incompatibility, which would normally lead to a change in the law.

Currently, a termination is only permitted in Northern Ireland if a woman’s life is at risk or if there is a risk of permanent and serious damage to her mental or physical health.

The 1967 Abortion Act was never extended to Northern Ireland.

A fatal foetal abnormality diagnosis means doctors believe an unborn child has a terminal condition and will die in the womb or shortly after birth, although anti-abortion campaigners have argued that terminally-ill babies “can and do defy the odds”.

Sarah Ewart has campaigned for a change to Northern Ireland’s law in cases of fatal foetal abnormality after she travelled to England for an abortion in 2013 after being told her unborn child would not survive outside the womb.

Hers was one of three cases referred to in the Supreme Court judgment.

“I, and we, will not stop until we can get our own medical care in our own hospitals at home,” she said on Thursday.

“The High Court in Belfast and The Supreme Court are in agreement that the law needs to be changed, so let’s just do this.

“To Theresa May, I would say: ‘We need change and help. This is a medical procedure that we need in our hospitals with our own medical team. Please help us now.’

“I personally have been doing this for five years, and five years is too long.

“People are putting families and pregnancies on hold for fear that this could happen again.”

The Supreme Court ruling comes just weeks after the Republic of Ireland voted decisively in a referendum to reform the country’s strict abortion laws, which had effectively banned all terminations.

The referendum reignited a debate about Northern Ireland’s law, with some calling for reform while others – including the biggest party, the Democratic Unionist Party – remain opposed to changing the law.

The NIHRC had argued that the current law subjects women to “inhuman and degrading” treatment, causing “physical and mental torture,” in violation of the European Convention on Human Rights (ECHR).

He added that while this was not a binding decision, “it must nevertheless be worthy of close consideration by those” who decide the law.

Any change in the law will now be up to the politicians, either in Belfast or Westminster.

Northern Ireland has been without an executive since January 2017, when the power-sharing government – the DUP and Sinn Féin – split in a bitter row over a flawed green energy scheme.

Prime Minister Theresa May has previously said that a government in Northern Ireland should deal with the issue.

Northern Ireland Secretary Karen Bradley, responding to an urgent question in the House of Commons, said the government was “carefully considering” the judgement.

“The analysis and comments from the court on the issue of incompatibility will be clearly heard by this house and politicians in Northern Ireland,” she said.

What a bizarre set of circumstances.

On the one hand, the case was dismissed while, on the other, a majority of Supreme Court judges said that Northern Ireland’s abortion law is not compatible with human rights.

So where does that leave Northern Ireland?

While the case’s dismissal means the government is not obliged to change the law, the seven judges have given a strong nod that reform is needed.

Is this a victory for those who want change? They would argue so, because a majority of judges said the state of the law is “deeply unsatisfactory”. Those are significant words.

However, those who argue the law should stay the same will take comfort that the majority of judges agreed the NIHRC didn’t have the right to bring the case.

While a clear-cut decision would have been welcomed, that hasn’t happened. For those at the heart of this – women and medics – the dilemma remains.

Les Allamby, from NIHRC, said he was “disappointed” by the ruling but said it fell to the UK government to change Northern Ireland’s law “without delay”.

Grainne Taggart, from Amnesty International, said the ruling was a “very important and long overdue vindication of women’s rights in Northern Ireland”.

Peter Lynas, from anti-abortion group Both Lives Matter said he welcomed the ruling and the recognition in the judgement that there is no right to abortion based on serious foetal malformation.

The case is the latest in a long line of legal challenges to Northern Ireland’s abortion law.