The reason reason why Drake and Rihanna broke up 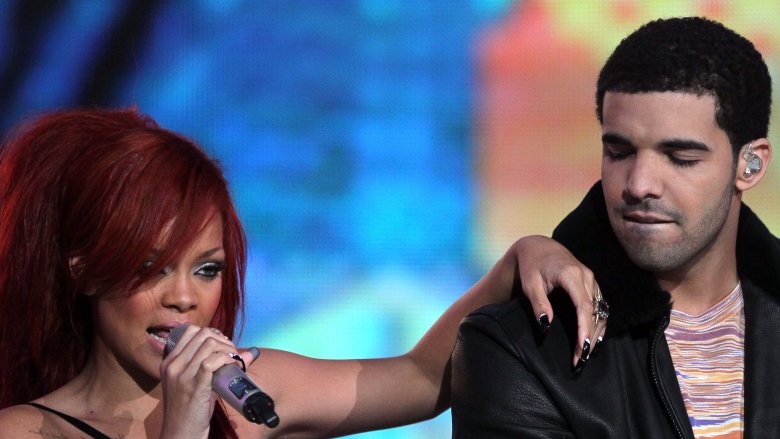 The on-again, off-again couple linked up at the start of 2016 to collaborate on the Bajan superstar’s chart-topping hit, “Work.” A sizzling hot music video, which featured Drake, was later released, and the steamy chemistry between the two was undeniable.

Rihanna returned the artistic favor by lending her vocals to Drake’s April 2016 song, “Too Good,” and the duo took their love on the road to perform their tracks in front of packed crowds, complete with some major PDA to boot.

But before fans could ship the then-couple for the umpteenth time, Drake told Ellen DeGeneres (via Elle magazine) in May 2016 that he and Rihanna were “just friends.” He contradicted that statement just a few months later when he gushed about his undying love for the “We Found Love” singer at that year’s MTV VMA’s. We’ll get more into that in a bit.

By the time October 2016 rolled around, and insider told People magazine the couple was still together, but their fling was “an open thing.” They also stated they had “spent a lot of time together and were really close but never considered themselves to be ‘dating.'”

In other words, it was basically a breakup redux, but could it really be considered a break up if they technically weren’t even dating? Your guess is as good as ours.