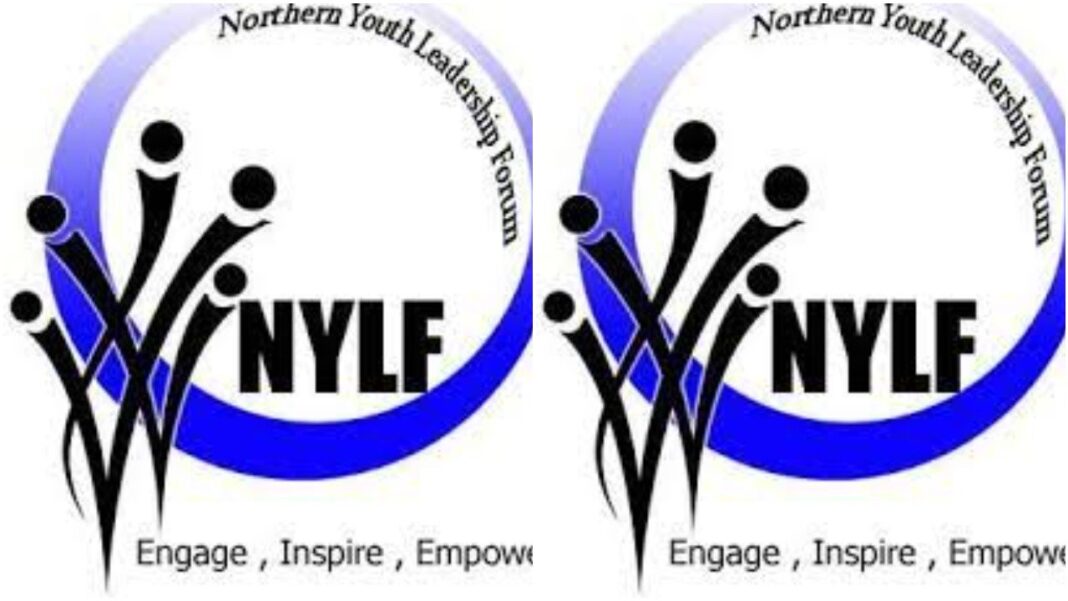 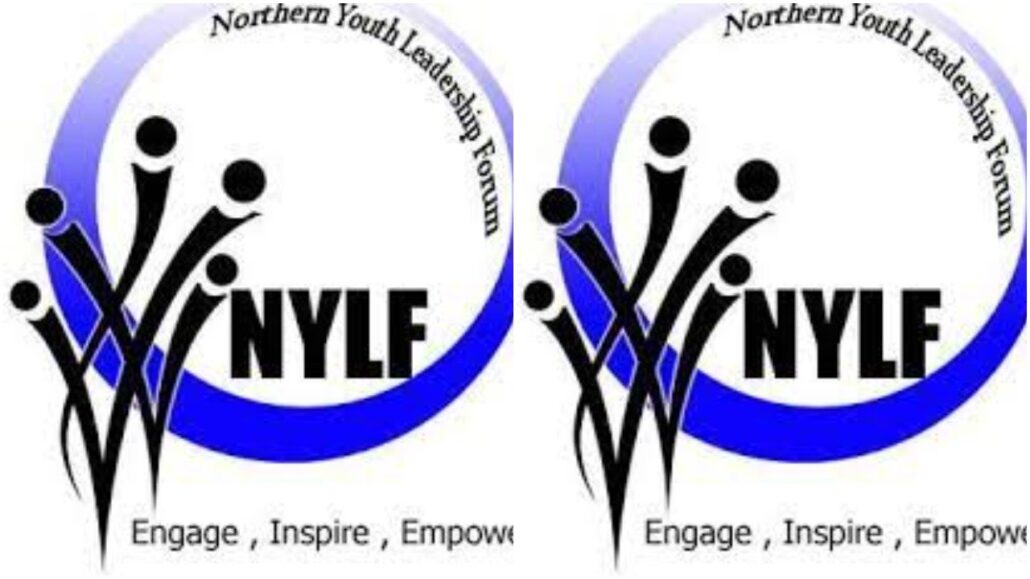 Northern youths, A call has gone to former top Nigerian leaders to rise and save the nation from collapsing by convening a meeting to discuss and proffer workable solutions to the nation’s problems.

A group known as the Northern Youth Leaders Forum (NYLF) said this on Saturday, calling on former President Olusegun Obasanjo and former Head of State Ibrahim Babangida to lead the discussion.

NYLF, an umbrella of 42 Arewa youth groups, also urged Theophilus Danjuma, Abdulsalami Abubakar, Chief Ernest Shonekan, and others to be part of the forum to save the nation from collapsing.

Shortly after meeting with Obasanjo, the National Chairman of NYLF, Elliot Afiyo, spoke with reporters in Abeokuta, the Ogun State capital.

According to him, it was high time those he called ‘Nigerian fathers’ met and proffered lasting solutions to the Nigerian problems before it will be too late.

The northern youth leader described former President Obasanjo as an advanced civilization, who he said believed in the cooperative existence of the nation.

He recalled that the NYLF in 2015 supported the emergence of the incumbent President Muhammadu Buhari, saying, however, that Buhari had “failed to meet up with the expectations of Nigerians.”

While saying All Progressives Congress (APC) lacks the political will to solve the many challenges confronting Nigeria, Afiyo urged Obasanjo to wade into the crisis, rocking the Peoples Democratic Party (PDP) to resolve it.

He described the PDP as the only option to save Nigeria and provide good governance for the masses, saying, “it does not matter where the next President comes from.”

“We were part of the groups that brought Buhari in 2015, we thought the Buhari that we know would change things, but we realized that we had made a mistake, and we have to correct the mistake. So that is why I came personally to see Baba (Obasanjo), and we have discussed, he has also to be involved.

“We want him to do two things – to summon the elders, the Nigerian fathers; they have to meet, discuss and intervene to save the nation,” he stated.