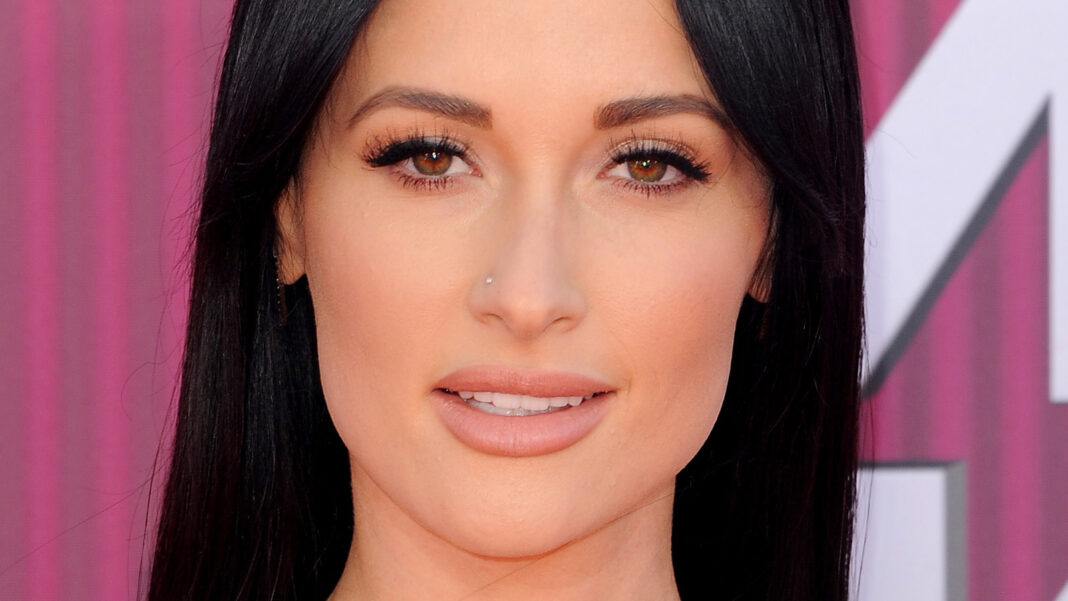 The song “camera roll” is a fitting follow-up to “Golden Hour,” which is the term used to describe the soft, warm light of a sunrise or sunset that’s considered ideal for photos. But the track isn’t about Kacey Musgraves filling up her phone’s camera roll with happy vacation pictures. Instead, it’s a cautionary tale about looking at life through the filtered lens of the photos we choose to save on our devices.

Also Read: The Real Meaning Behind Kacey Musgraves’ ‘There Is A Light

During an interview with Apple Music 1’s Zane Lowe, Musgraves explained that the inspiration for the song came when she found herself obsessively scrolling back through her camera roll, even though she knew it was a bad idea. “What’s crazy is that we never take pictures of the bad times,” she observed. In other words, the photos on our phones force us to focus on the happiness that we lost, which makes us feel like we did when we were experiencing the miserable times that we did not want to capture on camera. “Lurking behind these sunset photos is the fight that you had before dinner where we were like, ‘This is over,'” she continued.

Also Read: Here’s What Emmy Rossum Looks Like Without Makeup

Musgrave recalled “sobbing uncontrollably” when she composed the first line of “camera roll,” which serves as a warning to others: “Don’t go / for your camera roll / so much you don’t know that you’ve forgotten.” She also explained that she doesn’t delete her old, pain-inducing pictures because they’re her “memories.” 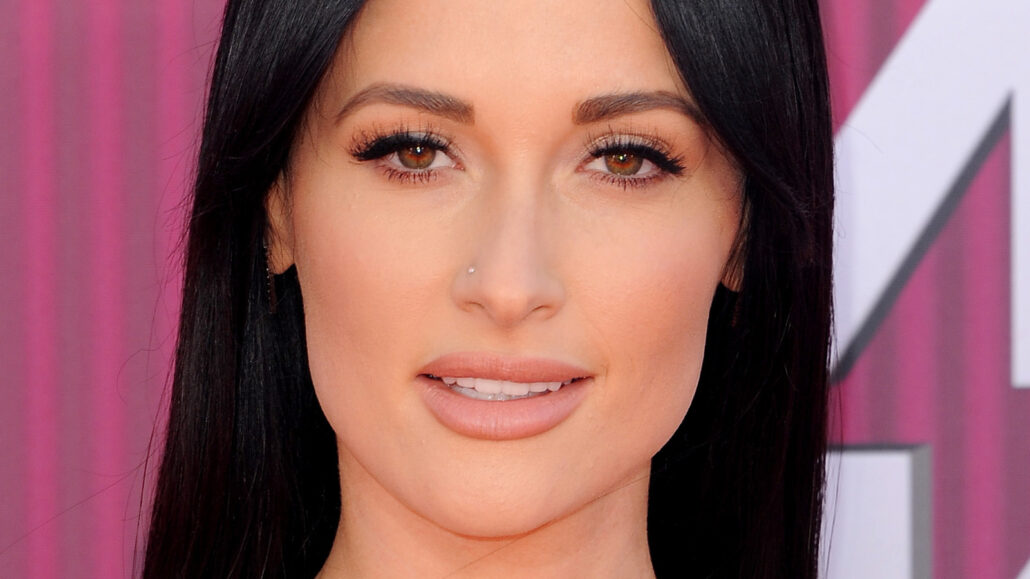