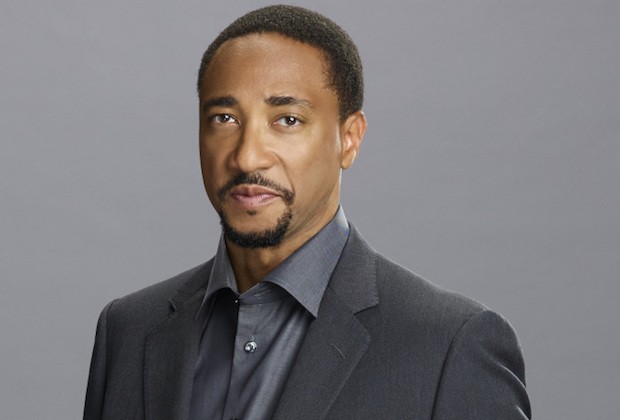 Reality shows wouldn’t be as successful as they are if there wasn’t an element of drama and controversy, but sometimes it just proves to be too much…

Case in point: Bachelor in Paradise.

The ABC reality show announced Sunday that it was halting production of its fourth season for unspecified allegations of misconduct.

“We have become aware of allegations of misconduct on the set of Bachelor in Paradise in Mexico. We have suspended production and we are conducting a thorough investigation of these allegations,” a statement from Warner Bros. read. “Once the investigation is complete, we will take appropriate responsive action.”

Though there’s been no official decision made as to the future of BIP and whether it will be canceled, we do know a majority of the cast members were spotted at the airport in Puerto Vallarta, Mexico, flying home from the set.

But no matter the outcome, the whole situation has us thinking back to past reality shows that were canceled due to controversy.

Scroll down for more…

Stay tuned on E! News for any further reporting regarding the future of Bachelor in Paradise.