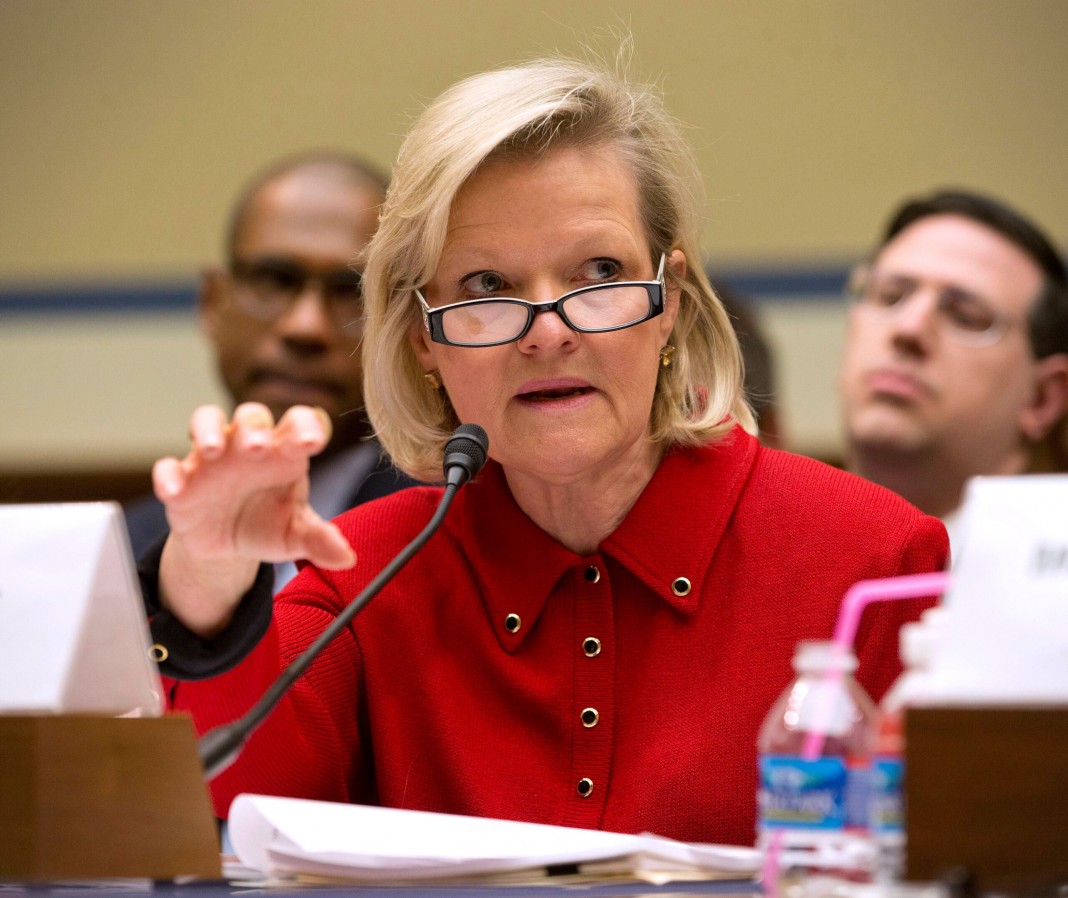 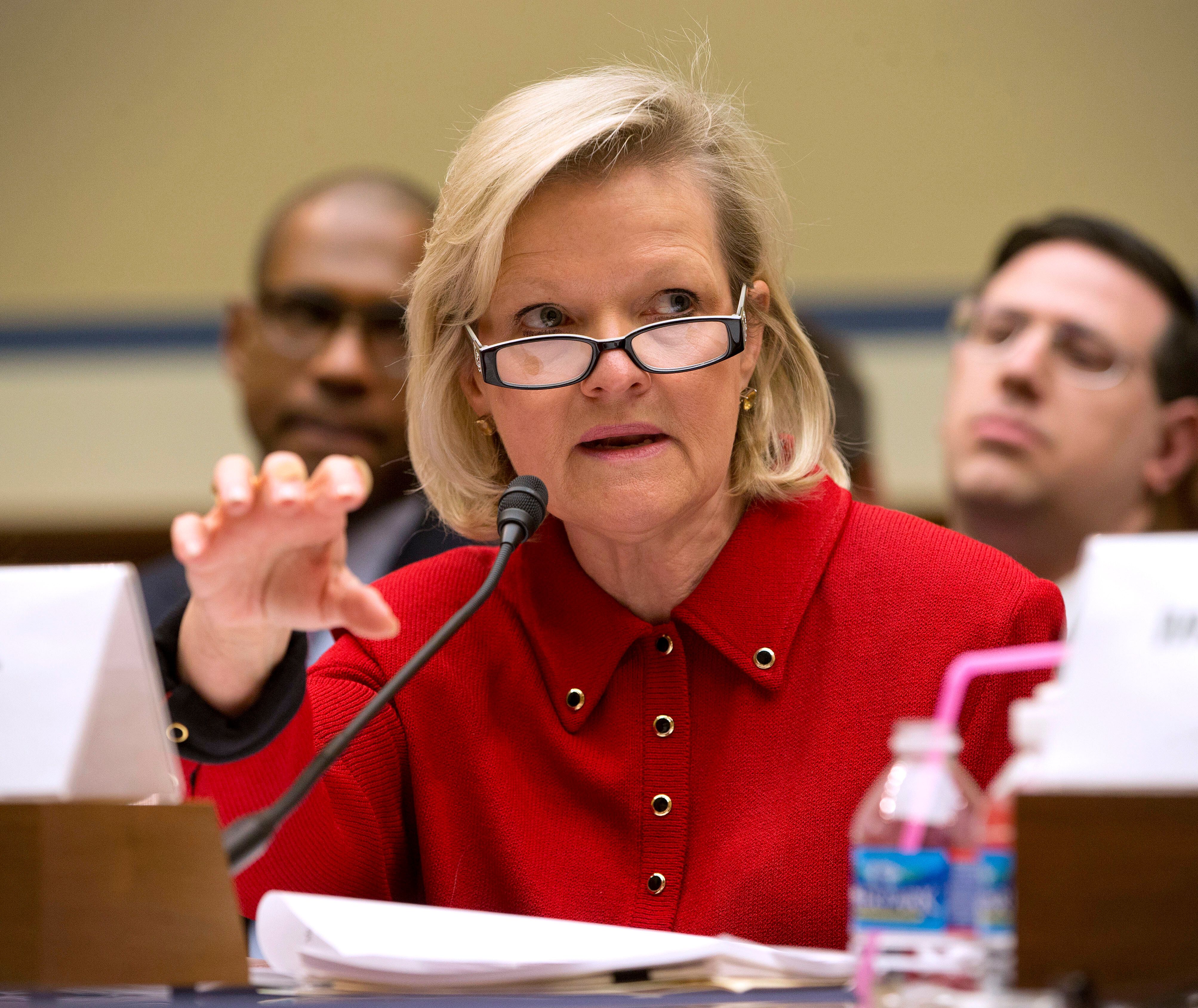 One of the attorneys on Donald Trump’s disturbing phone call Saturday demanding that Georgia “find” votes for him is working with an organization fighting to terminate democratic elections of U.S. senators.

The powerful, corporate-funded right-wing organization that includes state legislators and lobbyists is also battling to change the Constitution to eliminate Senate elections. Under the ALEC strategy, senators would instead be named by their various state legislatures, where the Republican Party has worked for decades to increase its power and influence.

ALEC prepared a draft resolution in 2018 for state legislatures to call for the repeal of the 17th Amendment that required senators to be chosen by voters.

Just over a year after Sen. Ted Cruz (R-Texas) won his first election, he spoke out in support of the strategy at an ALEC conference, saying in 2013 that he’d prefer it if state legislators, not voters, picked senators. Cruz is now leading the fight to challenge voters’ choice of President-elect Joe Biden.

ALEC has consistently worked to “undermine democracy by the majority,” ALEC expert and Columbia University assistant professor Alexander Hertel-Fernandez has told HuffPost. The organization is continually “seeking ways to control by a minority,” he said.

ALEC and Mitchell began last year preparing to challenge mail-in ballots for the presidential election only if Trump lost — long before the first vote was cast.

“I thought I was wearing a mask,” Mitchell told HuffPost, though photos and videos of the conference revealed she wasn’t, nor did she maintain social distance.

In November, Mitchell triggered a jaw-dropping reaction from a Fox News anchor after the lawyer refused to accept that Trump had lost the election.

ALEC is best known as a “bill mill,” writing corporate-friendly legislation that is then handed off to its politician members to introduce in their state legislatures. ALEC claims that nearly a quarter of state legislators and other public policy “stakeholders” are members of the organization.

ALEC was the source of “stand your ground” laws in several states, which legally protect people who use force, including deadly force, when facing what they believe to be a threat.

The law influenced a jury’s decision to acquit George Zimmerman, a white neighborhood vigilante, who fatally shot unarmed Black teenager Trayvon Martin in Florida in 2012 after confronting the teen he later said looked “suspicious.” The 17-year-old was walking back to a relative’s home from a convenience store.

ALEC has quietly increased their activity on voting and election issues, including gerrymandering and election administration with “an eye to boosting the political clout of conservatives,” Hertel-Fernandez told HuffPost. “They were an early proponent of voter ID laws and restrictions on voter registrations thought to disadvantage left-leaning constituencies,” he said.

Neither ALEC nor Mitchell immediately responded to HuffPost’s requests to comment.

Mitchell defended Trump’s strong-armed phone call Saturday to Georgia Secretary of State Brad Raffensperger, a Republican, in a statement to The Washington Post following its bombshell story on the conversation. Raffensperger’s office “has made many statements over the past two months that are simply not correct, and everyone involved with the efforts on behalf of the President’s election challenge has said the same thing: show us your records,” Mitchell’s statement read.

Mitchell asked for records on the call; Trump did not. He demanded that Raffensperger “recalculate” the votes to make him a winner.