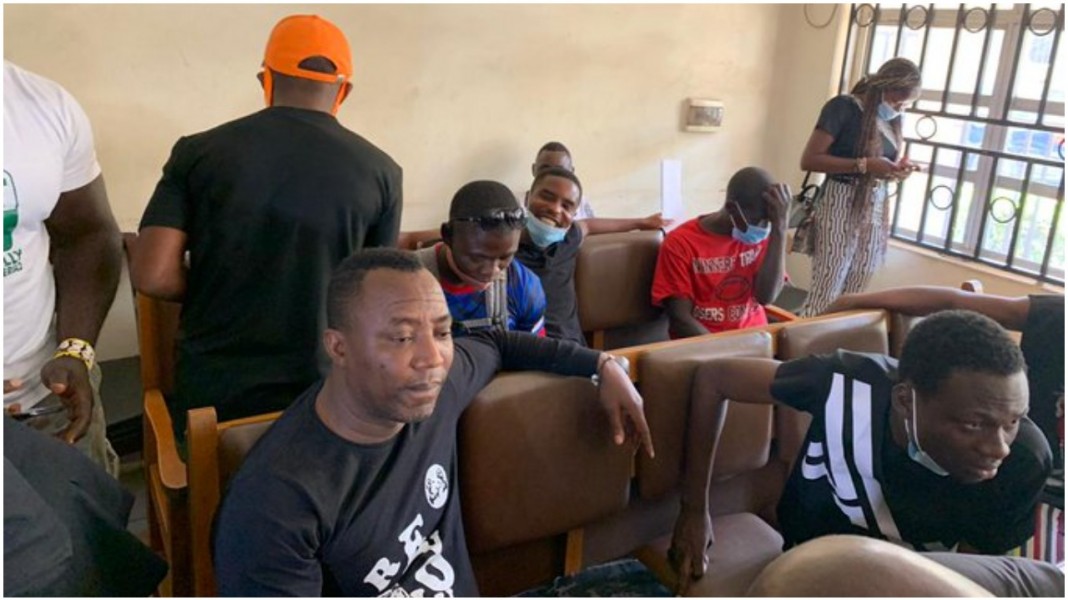 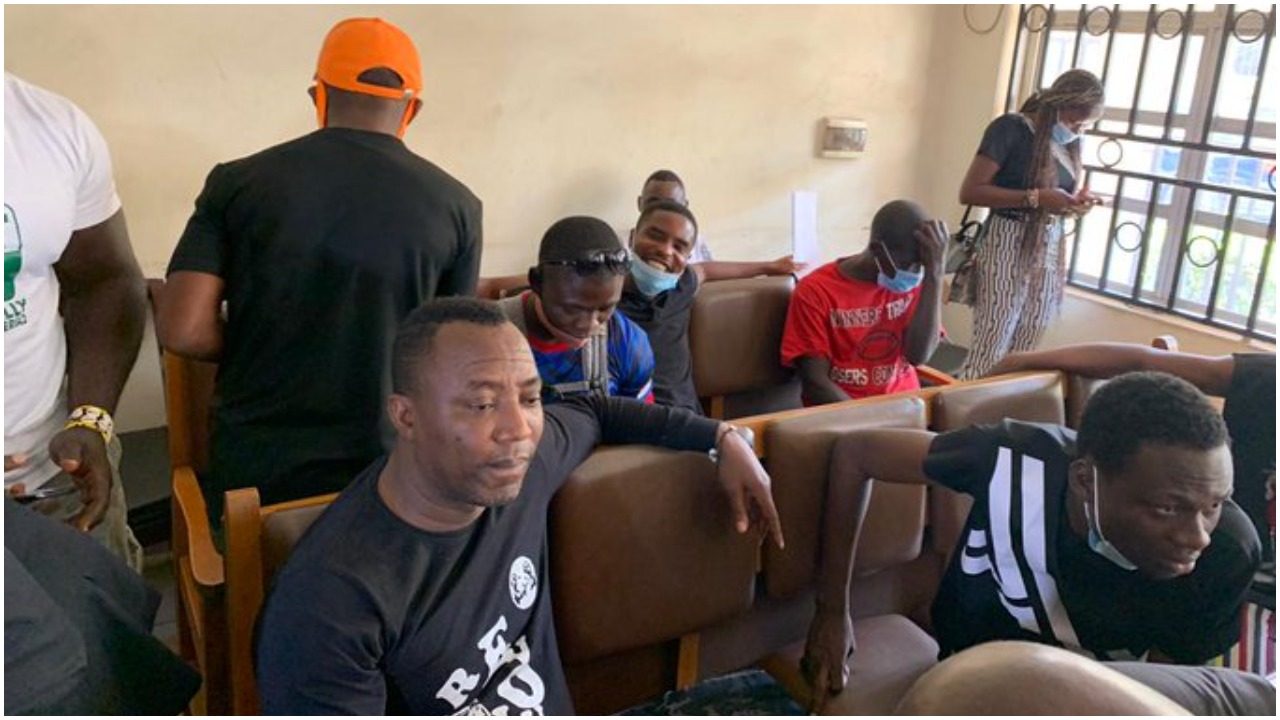 The Federal Government of Nigeria has arraigned a former presidential candidate, Omoyele Sowore, and four others at the Magistrate Court in Wuse Zone 2, Abuja.

Sowore was arrested alongside other activists for leading a protest against bad governance in the early hours on New Year’s Eve in the nation’s capital.

The politician is being arraigned alongside four others by the Federal Government on 3-counts charges of criminal conspiracy, unlawful assembly, and attempting to incite others.

Sowore and the four others all pleaded not guilty to the charges.

However, the Prosecution alleged that the defendants were arrested on January 1, 2021, with placards calling for a violent revolution against President Muhammadu Buhari.

Meanwhile, a former presidential candidate in the last general elections, Kingsley Moghalu, has asked the government to release Sowore, adding that protest is his right as a Nigerian.