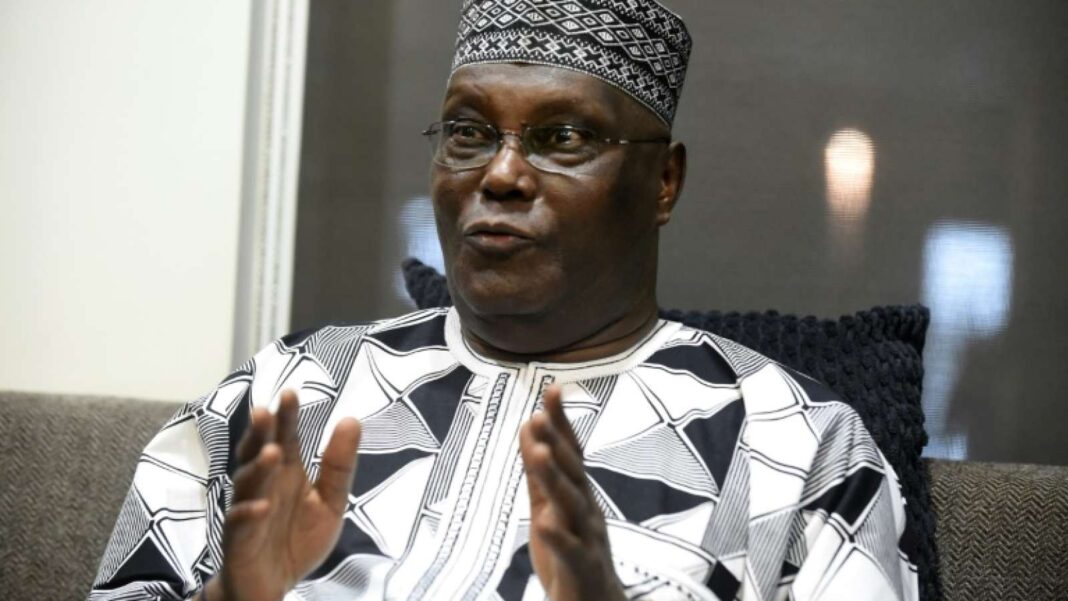 The presidential candidate of the Peoples Democratic Party, PDP, has condemned attacks on members of the party in Zamfara State by suspected political thugs.

DAILY POST recalls that the Zamfara State governorship candidate of the opposition party in the forthcoming 2023 general election, Dr. Dauda Lawal, had raised the alarm that himself and other members of the party were attacked by thugs allegedly sponsored by the State government on Friday night.

Lawal in a statement issued by the Dauda Lawal Media Centre in Gusau at the weekend, stressed that he and his entourage were attacked by armed to-the-teeth thugs on Friday night while entering the Zamfara State capital– Gusau.

The unfortunate attack led to the death of one of the PDP members, while several others were injured.

Reacting, Atiku, former vice president of Nigeria said in a post on his verified social media handles that the attack was an attempt to scuttle the lawful right of Nigerians to assemble peacefully.

While condoling with the Zamfara State chapter of the party over the loss, Atiku pledged his support in ensuring justice for victims.

He wrote, “I have received reports of coordinated attacks on members of our great party, the PDP, by thugs in Zamfara State, which reportedly led to the death of one of our members.

“I condemn these attacks in entirety because it is an attempt to scuttle the lawful right of Nigerians to assemble peacefully and a direct attempt to suppress the legitimate campaigns of the PDP in the state.

“I reassure the Zamfara State PDP of my support, and most importantly, my heart goes out to the PDP family in Zamfara and the friends and loved ones of victims of this attack”.