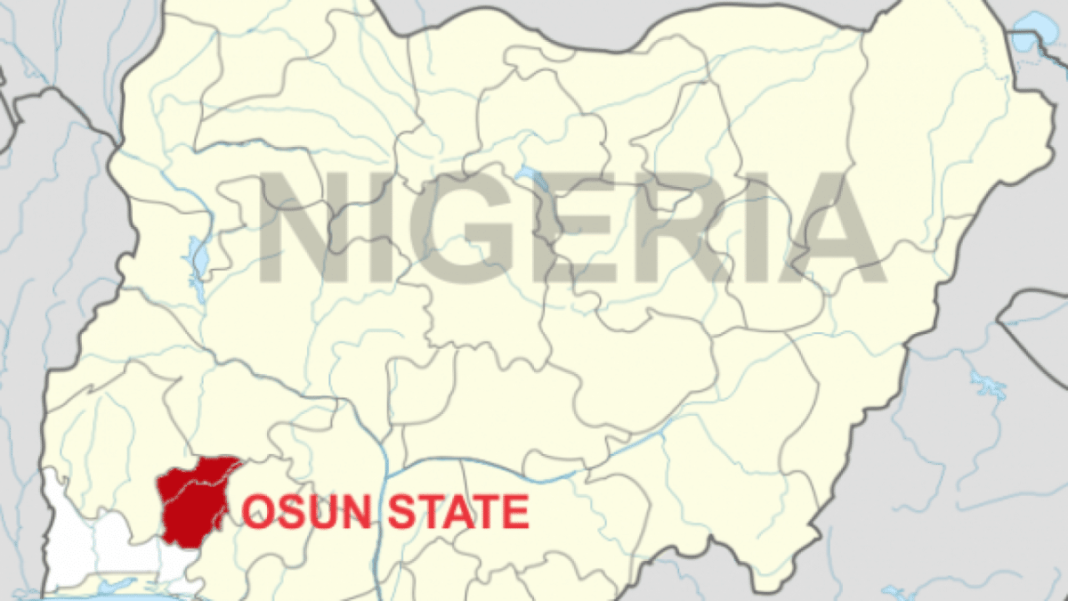 The Osun Election Petition Tribunal Chairman, Justice Tertsea Kume, has stated that the tribunal would sit even on Saturdays and public holidays.

The Tribunal also noted that this decision would allow it to conclude its assignment on time.

Recall that in the aftermath of the July 16, 2022, gubernatorial election, the state governor and All Progressives Congress (APC) gubernatorial candidate, Adegboyega Oyetola, filed a petition against the victory of Ademola Adeleke, the Peoples Democratic Party (PDP), candidate.

The Tribunal also directed all parties to file the scheduling of their witnesses not less than 24 hours before the tribunal sittings.

Kume disclosed this while delivering the pre-hearing report at the resumed seating in Osogbo on Monday.

According to the tribunal, all documentary evidence pleaded shall be taken from the bar, and objection to them would be deferred to their final addresses, while the time agreed on by parties for the evidence of witnesses will be maintained.

“The tribunal will also sit on saturdays and public holidays depending on the exigency of the circumstances.”

Justice Kume adjourned the commencement of the full hearing to October 26, 2022.