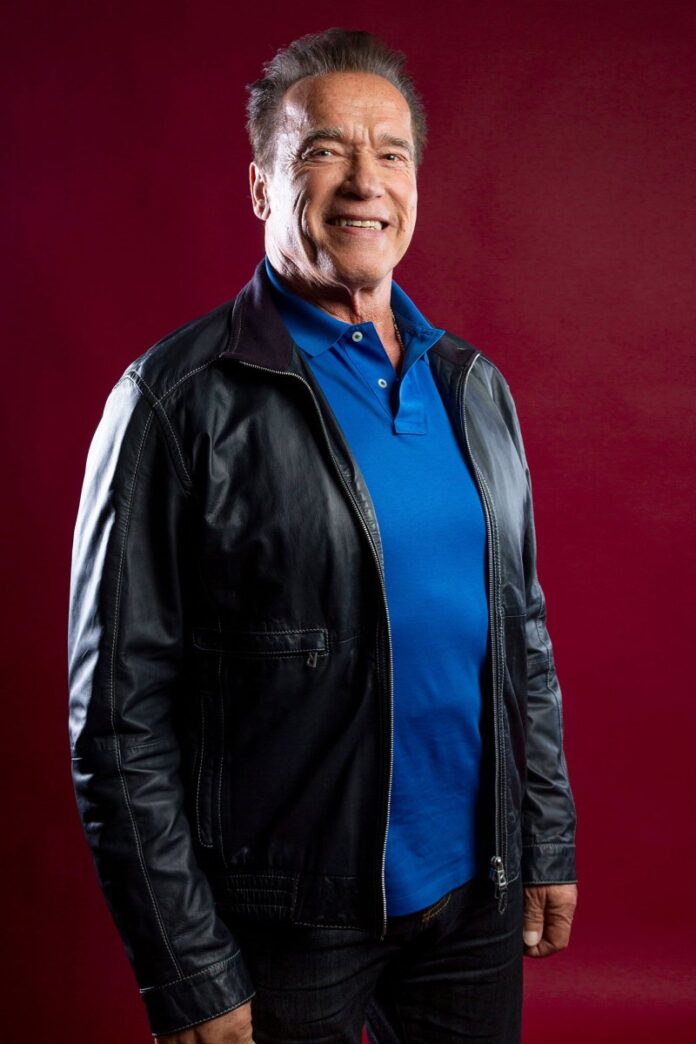 They’ll be back! Since Arnold Schwarzenegger burst on the scene in the 1980s, his family has gone on to become one of the most successful — and recognizable — clans in Hollywood.

Maria Shriver, who was married to Arnold from 1986 to 2017, is famous in her own right too. After volunteering for her father Sargent Shriver’s 1972 vice presidential campaign, the niece of the late President John F. Kennedy became a broadcast journalist. With Emmy and Peabody Awards under her belt, she has coanchored shows including Sunday Today, NBC Nightly News and Dateline in addition to covering the 1988 Summer Olympics in Seoul, South Korea.

Arnold and Maria are also the parents of Christopher Schwarzenegger. Additionally, the former California governor has a third son, Joseph Baena, whom he shares with the family’s former housekeeper Mildred “Patty” Baena. Their affair prompted the journalist to file for divorce from her husband of 25 years in 2011.

Arnold opened up about his well-known family during a 2015 appearance on The Howard Stern Show, saying his five children “just do their own thing.” And while many of them have chosen to pursue careers in the public eye, the patriarch promised to give them two thumbs-up regardless.

“I made it very clear to my kids: I don’t care if they’re a plumber, if they’re a writer or if they’re a teacher,” he said on the SiriusXM talk show at the time. “Whatever they want to do, [I will support them], as long as they’re passionate.”

Scroll down to see a comprehensive guide to the actor’s family!