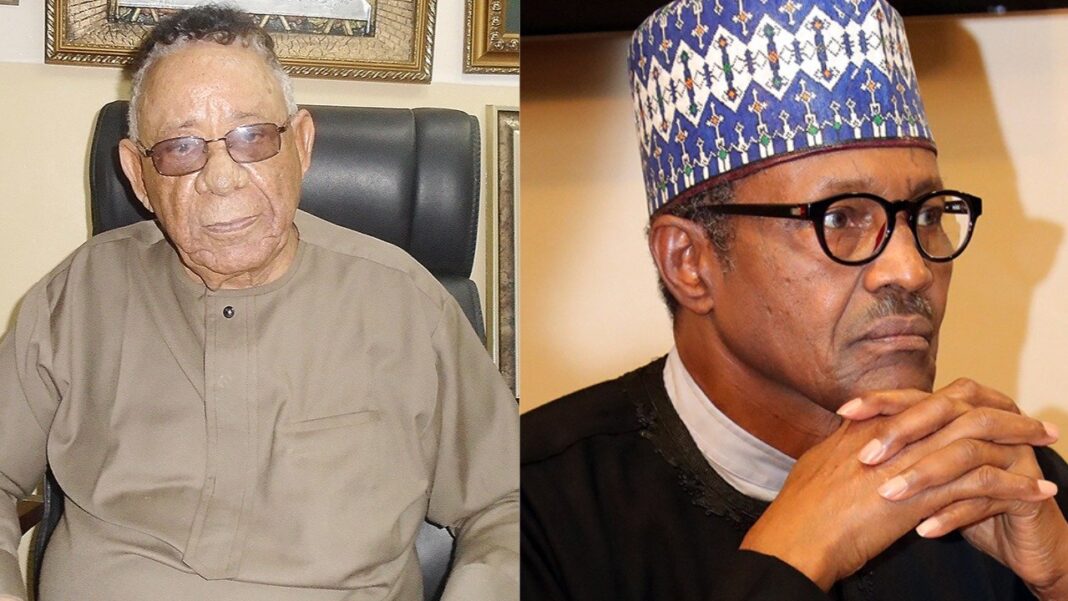 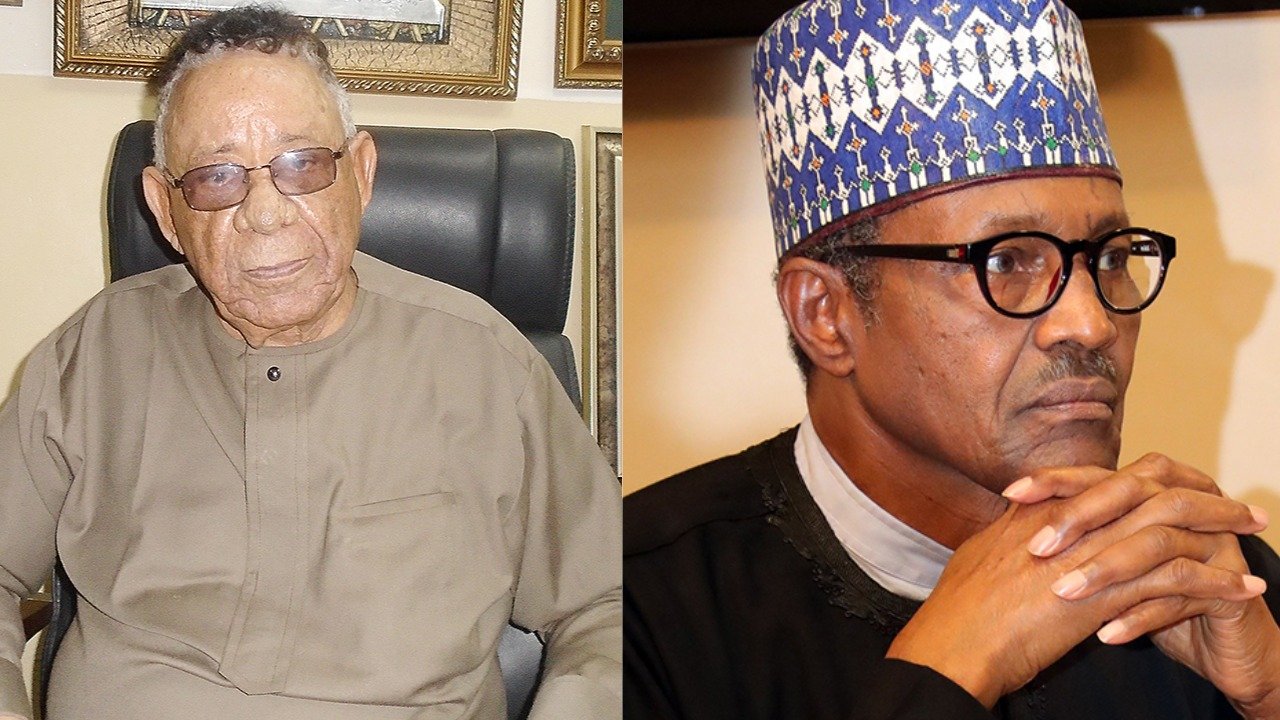 Robert Clarke, a Senior Advocate of Nigeria, SAN, has called on President Muhammadu Buhari to temporarily hand over the government to the military to solve the security and economic dilemma Nigeria is facing.

According to Clarke, the military should take over the government temporarily and get Nigeria back to six States.

Clarke, who spoke on Channels Television’s Sunday Politics, said that Buhari has the powers under 1999 to delegate all his powers to the military, who will now be charged with the task of getting the country back to six States.

“Now I’m going to propose about this security. I don’t know whether I may be right or wrong …if anybody feels I’m right, thank God, if they feel I’m wrong, let them tell me.

“Now there’s no gainsaying that Nigeria is on the way to collapse. Nigeria has to be changed, and the only way to change it is to create a state that will make the 1999 constitution ungovernable for its existence.

“We want a state of emergency to be created in Nigeria today. Today, the President, the Commander-in-Chief, has the powers to delegate all his powers to the chief of defense staff.

“Let him now talk to the Senate, House of Reps, State Governors, and House of Assembly Speakers that a state of emergency has been created in Nigeria next week, which means that all Governors and legislators must go.

“Then the military will now set up what we call the six geographical zones. Let us start on that and allow military governance over these states.

“Reduce Nigeria to six states, and I can assure you the day Nigeria is reduced to six states and there’s a state of emergency, 80 percent of the money spent on governance will return to the treasury,” he said.

The senior lawyer added, “The military should take over temporarily, get Nigeria back to six States.. there’s a legitimacy involved in it. So let us start from there.

“Nobody is going to stop banditry in Nigeria today because it is a lucrative business. Look at what is happening in the Eastern region now; it’s no longer banditry. It’s becoming a civil war. “