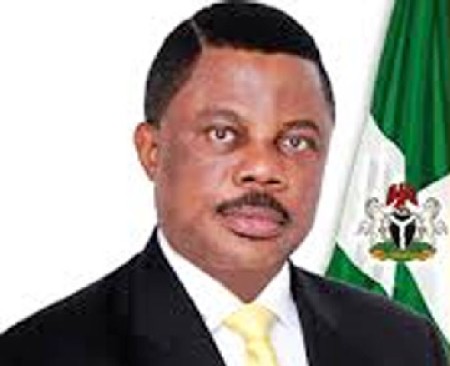 A governorship aspirant in Anambra State on the platform of the Progressive Peoples Alliance, Mr Godwin Ezeemo, has promised to establish ranches in the state if voted into power.

He said the development would bring to an end the conflict between natives and herdsmen.

Ezeemo stated this at Mmiata, in Anambra West Local Government Area on Saturday during an interactive session with  some stakeholders of the community who complained about the activities of herdsmen in the area.

Ezeemo who decried the environmental and economic problems posed in the area by the activities of some herdsmen assured that he would bring the problem to an ended if elected the governor of the state in November.

He said “This (ranch) is a socially acceptable means of transporting cattle into a state.

He added that “such ranches should be regulated by government and taxes will be paid for every cattle”.

He said by so doing ” The herdsmen will have proper living quarters built for them and they will operate in a sound hygienic environment.”

He said   he was  driven by passion to develop the state, having lived abroad for a while and learnt the working of the developed world and knowing that such principles of development practicable there could be translated in Anambra for a healthy state.