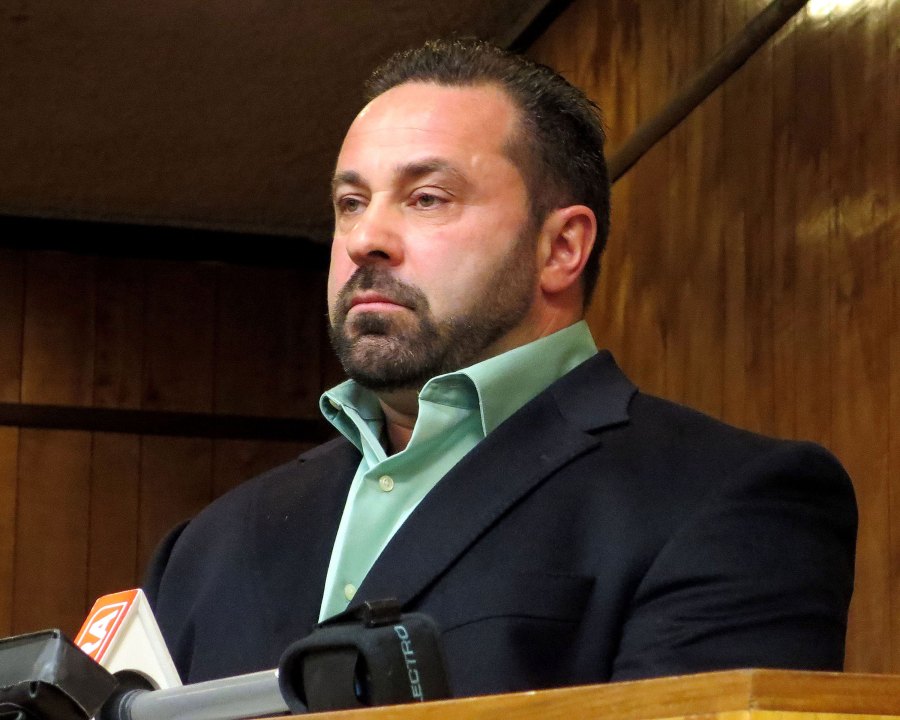 An immigration judge denied Joe Giudice’s request to return home to his family as he awaits a decision on his deportation to Italy.

Radar Online reported on Friday, September 20, that the decision came down after nearly two weeks of deliberation. The ruling means that Giudice, 47, will remain in the custody of Immigration and Customs Enforcement while waiting to hear if his latest deportation appeal has been granted.

The reality star was ordered to be deported to his native Italy in October 2018. He was transferred into ICE custody in March after completing a 41-month prison sentence for fraud.

The Real Housewives of New Jersey star, 47, pleaded with the judge in a letter obtained by Radar in April. “My daughters need their father. They cry for him every day. … I cannot bear the thought of my daughters losing their father,” she wrote. “I am fearful that it will break them and that I alone will not be able to fix them. Judge Ellington, this is my greatest fear and it keeps me up at night. The fear that if I lose my husband, I will also lose my children, as they will never be the same.”

She continued: “My husband is the true love of my life and the most amazing father that I could ask God for our daughters. I cannot imagine life without him. He is our everything and we desperately need him.”

Earlier this month, Melissa Gorga shared an update on Joe’s situation. “I think that there’s going to be some answers very soon. So everybody’s feeling better,” she told Us Weekly exclusively on September 11. “We’re all looking for closure at this point. It needs to end and go one way or the other at this point. For him too. I mean, that man has been suffering long enough now.”

Gorga, 40, noted that “the hardest part” of the ordeal is seeing Joe and Teresa’s daughters without their father, adding: “They’re daddy’s girls.”