Alexis Ren: My Boyfriend Noah Centineo ‘Has a Heart of Gold’ 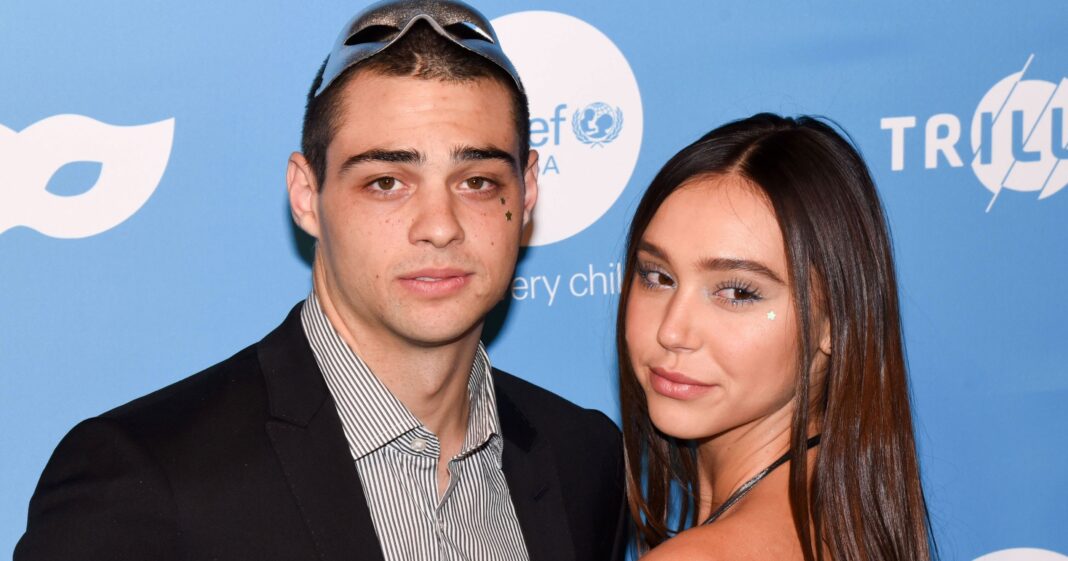 Alexis Ren: My Boyfriend Noah Centineo ‘Has a Heart of Gold’
Quite smitten! Alexis Ren opened up about her feelings for her boyfriend, Noah Centineo, in an exclusive interview with Us Weekly.

“I mean he’s so special and I’m just really, really grateful I can be in his life and help support him in his own journey,” the Dancing With the Stars alum, 22, told Us at the 2019 Revolve Awards in Los Angeles on Friday, November 15. “He has a heart of gold. An absolute heart of gold.”

She revealed that the twosome’s favorite activities go beyond the typical movie and dinner date night. “We both love art so whether it’s being in nature or painting or just creating in some kind of way,” Ren told Us.

The Sports Illustrated model added that Centineo, 23, is constantly inspiring her. “I mean every single day I’m just in awe of what he wants to achieve and how he wants to do it, who he wants to do it for,” she said. “He’s so selfless. It’s so beautiful.”

Us broke the news in September that the To All the Boys I’ve Loved Before star and Ren were an item. The duo were spotted getting cozy on a couple of occasions in the weeks prior.

The pair were seen packing on the PDA at the airport in Palm Beach, Florida, in May. “He picked her up as she was on my flight. He was waiting for her at baggage claim,” an eyewitness told Us at the time. “He kissed her on the head, [and] they were holding hands and hugging.”

The onlooker added that it was “very clear that they were together.”

In September, Centineo and Ren were seen leaving a restaurant together in West Hollywood. “He was with a group of five people: two girls and two guys, plus him,” a source told Us. “As he walked away, he wrapped his arm around [Ren] and kissed the side of her forehead and kept her in a tight side-hug as they walked to the valet. It looked pretty lovey to me.”

The couple made their red carpet debut at the UNICEF Masquerade Ball in West Hollywood in October.

Before Centineo, Ren dated her Dancing With the Stars partner, Alan Bersten. Us exclusively confirmed the couple had split in 2018. The Fosters star, for his part, has been linked to his Fosters costar Angeline Appel and Lab Rats actress Kelli Berglund.