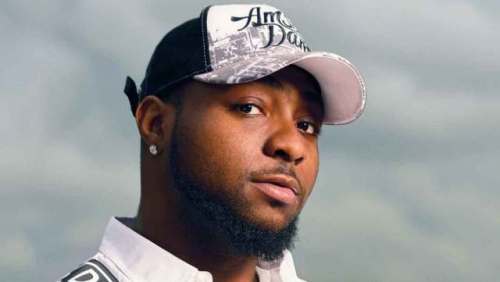 It seems Davido, may have gotten into trouble with the authorities in Dubai, following the viral news on the internet about his involvement in a physical altercation with a guy who he reportedly stabbed with a broken bottle thrice.

According to the report, the singer got into an argument with a set of guys at Crab Market, a popular Dubai Restaurant and Lounge in Dubai.

Eyewitnesses confirmed that Wizkid, Tiwa, and Naira Marley were also at the venue, as they quickly left the venue unnoticed after the Ambulance and Police showed up. 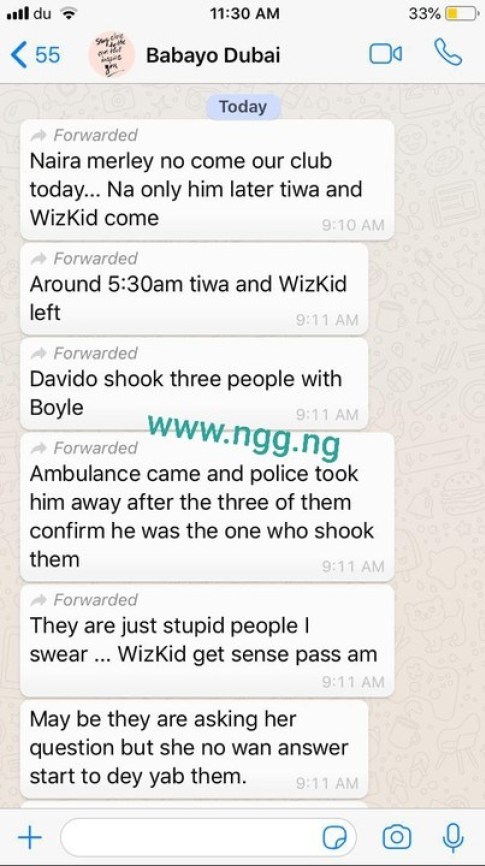 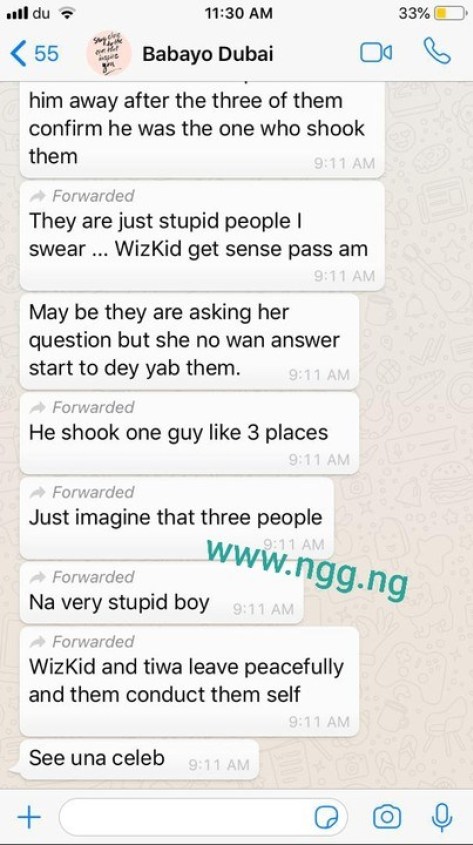