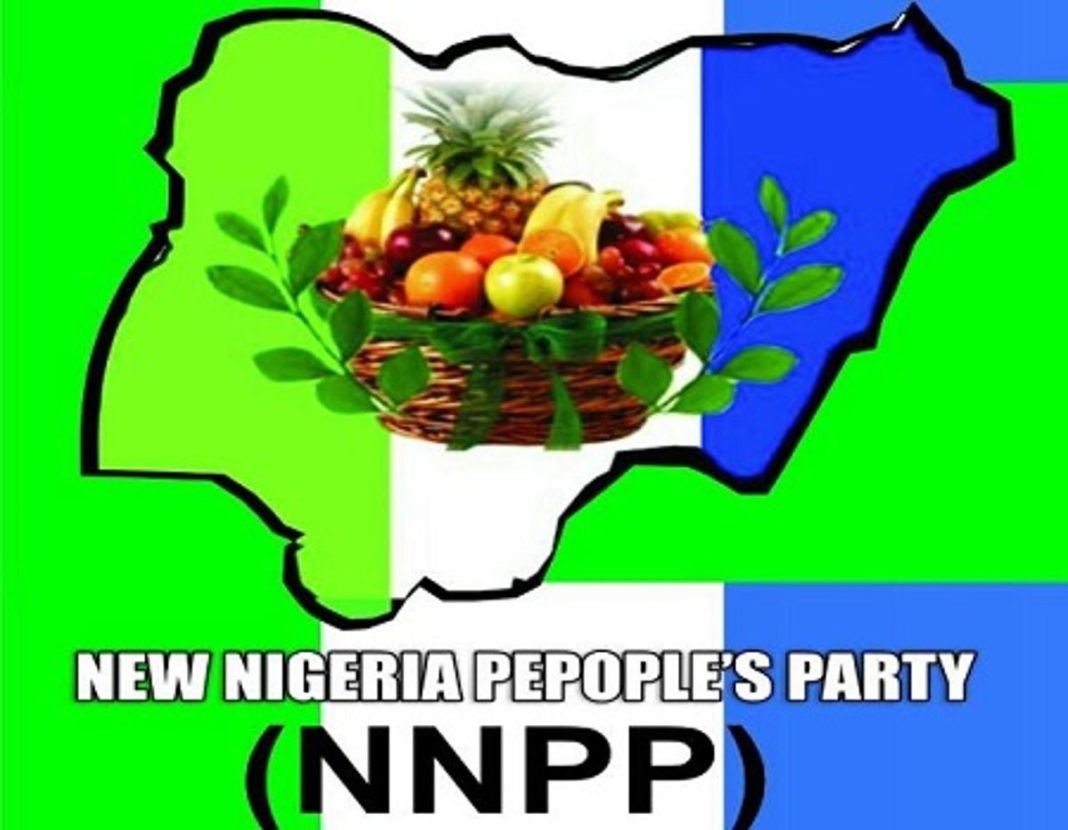 Professor Sani Yahaya has emerged as the gubernatorial candidate of the New Nigeria Peoples Party (NNPP) for Taraba State.

Recall that the former university don recently withdrew his membership from the All Progressives Congress (APC) to join the NNPP.

He gave “lack of internal democracy” and the alleged failure of the APC to provide a level playing ground for all the governorship aspirants as a major reason for ditching the party.

In the primary elections that took place in Jalingo on Wednesday, Yahaya scored 464 votes to beat Philip Johnson and Al Amin Sale who scored 19 and 8 votes respectively.

Announcing the results, the Chairman of the electoral committee, Nura Hamisu Mohammed, said 501 votes were cast with 10 invalid votes.

In his acceptance speech, Yahaya confirmed that everybody participated in the elections and were satisfied with the results.

Flanked by his co-contestants, he said if all elections in the country could be like that of the NNPP, there would not be any form of rancour.

He urged Tarabans, irrespective of political party affiliations, to “join us in this journey which will bring dividends of democracy.” wowplus

Describing his newfound party as a party that would give “justice and fairness, and not the journey that would lead to a winner takes all”, he urged residents to work to ensure his victory.