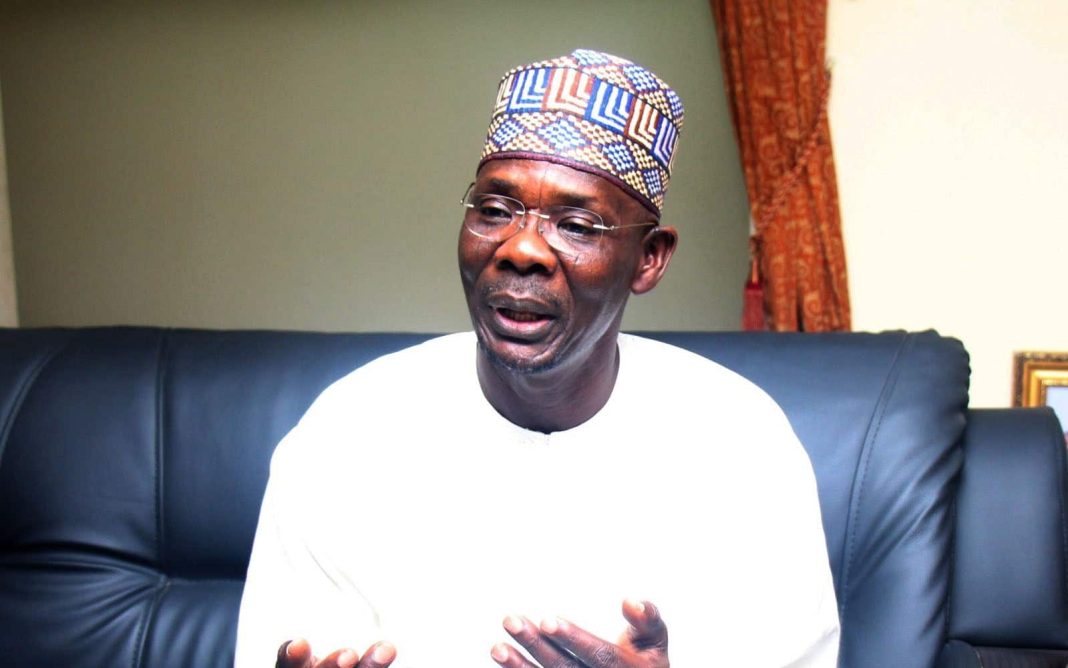 Governor Abdullahi Sule of Nasarawa State, on Tuesday, said the All Progressives Congress, APC, is still supporting five candidates in its presidential primary.

Recall that Tuesday’s special election comes after the APC failed to emerge with a single consensus candidate.

Speaking to Channels Television at Eagle Square, venue of the primary election, Sule said the governors have no power to review the number of aspirants.

He said, “The Governors have no power to review the number of aspirants, not even the party.

“Because according to the (electoral) act, section 84, sub-section 9-10, it shows clearly that if one person says I am not going to withdraw, there must be an election.

“So as far as we are concerned, we are set for the election. And if all the 23 are screened by the party and allowed for election, we will conduct the election.

“So the idea of pruning down or selection that Governors do is just to reduce the number of people that we intend to support in order to reduce the tension. But it’s not necessary to force anyone to step down.”