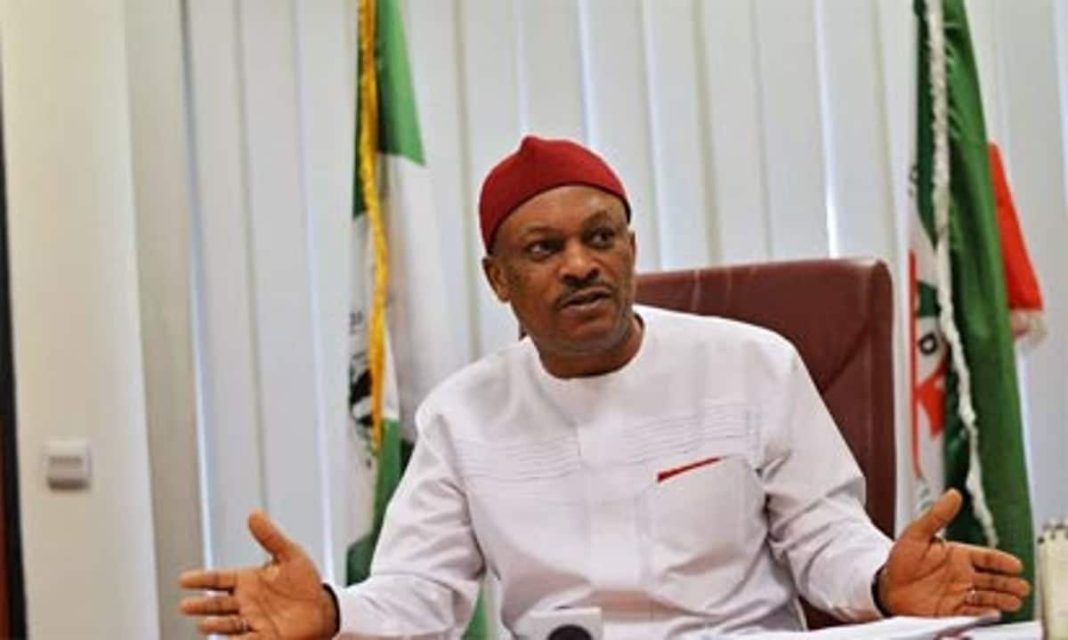 The National Secretary of the Peoples Democratic Party (PDP), Senator Samuel Anyanwu, has alleged plans to assassinate him and some of his aides.

In a statement signed by his Special Adviser on Media, Ikenna Onuoha, said the plan was hatched because the PDP National Working Committee (NWC), acted on the recommendations of a committee set up to probe the May 26 primaries in Ahiazu Mbaise State Constituency, Imo State.

According to him, some people were pained by the cancellation and rescheduling of a fresh primary and issued the threat to kill him in a voice note.

He alleged some desperate politicians in the state had used different plots, including blackmail and threats, to run him down since his emergence as PDP National Secretary.

He said some people planned to destroy notable public structures and hack anyone directly or indirectly linked to his political camp, and threatened to shut down the Imo State office of the Independent National Electoral Commission (INEC)

Police Public Relations Officer in Imo, CSP Michael Abatam, when contacted, said the police were yet to receive a statement or petition to that effect.