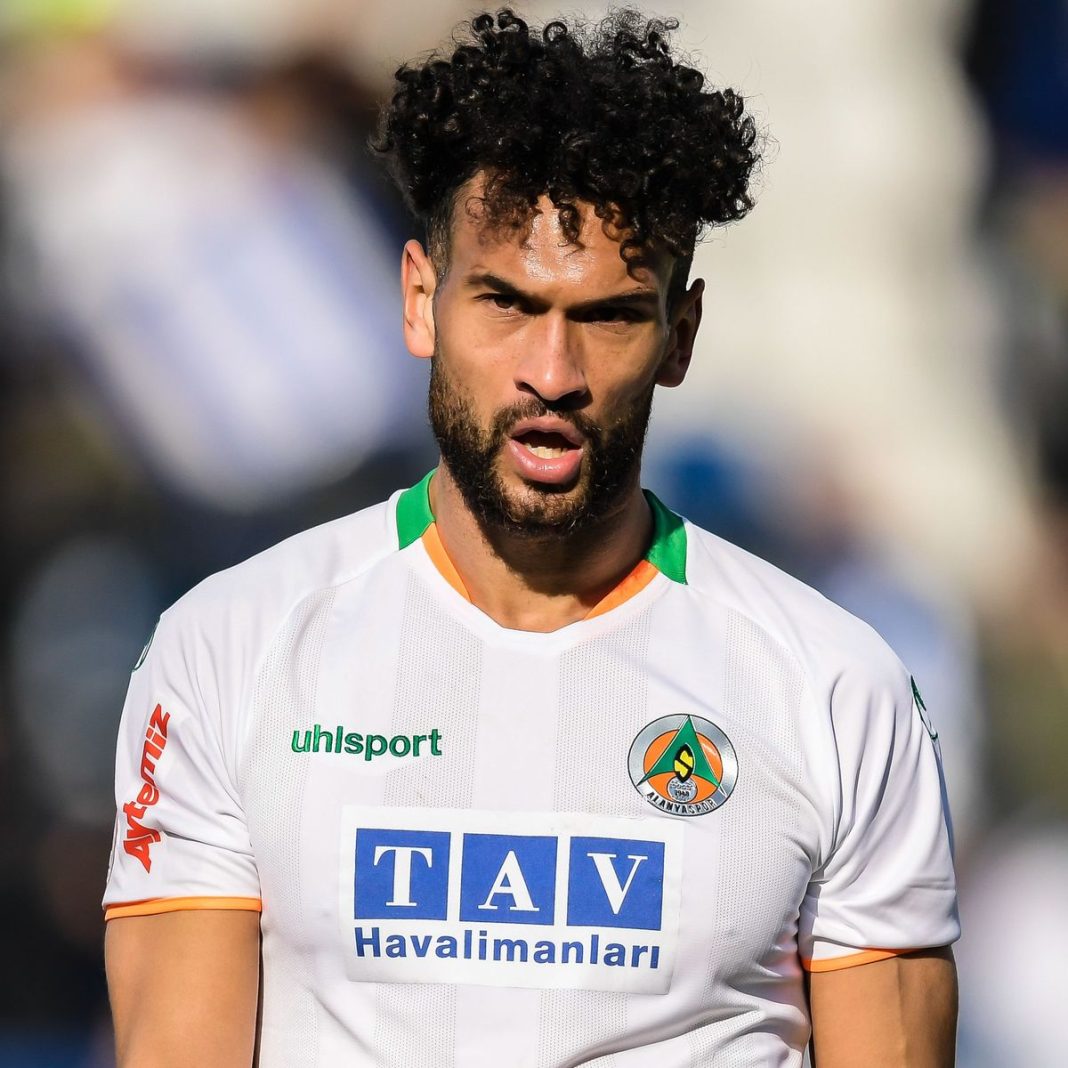 Ahead of the 2023 Africa Cup of Nations qualifier between Nigeria and Sierra Leone, the Leone Stars captain, Steven Caulker, has said they are not scared of the star-studded Super Eagles team.

John Keister’s charges held the Super Eagles to a 4-4 draw the last time both teams met two years ago.

The Leone Stars rallied back from four goals down to earn a share of the spoils on that occasion at the Samuel Ogbemudia Stadium, Benin City.

The West Africans also proved they can compete against the best teams on the continent with a gallant showing at the 2021 AFCON finals in Cameroon.

They conceded a late winner in their first game against eventual winner, the Teranga Lions of Senegal and held then defending champions, Algeria to a 0-0 draw.

Caulker is adamant they can hold their own against the Super Eagles following their impressive performance in recent outings.

“We want to make a good start. We are going to play in the right way to compete with Nigeria,” Caulker told reporters.

“It’s all about the three points. We are aware they (Super Eagles) have a lot of big names in their team.

“We know they have quality players in their team, but it’s all about the three points and we are ready for the challenge.

“We are one of the smallest countries in Africa, but we have good team spirit. We are here to get three points and hopefully qualify from the group.”