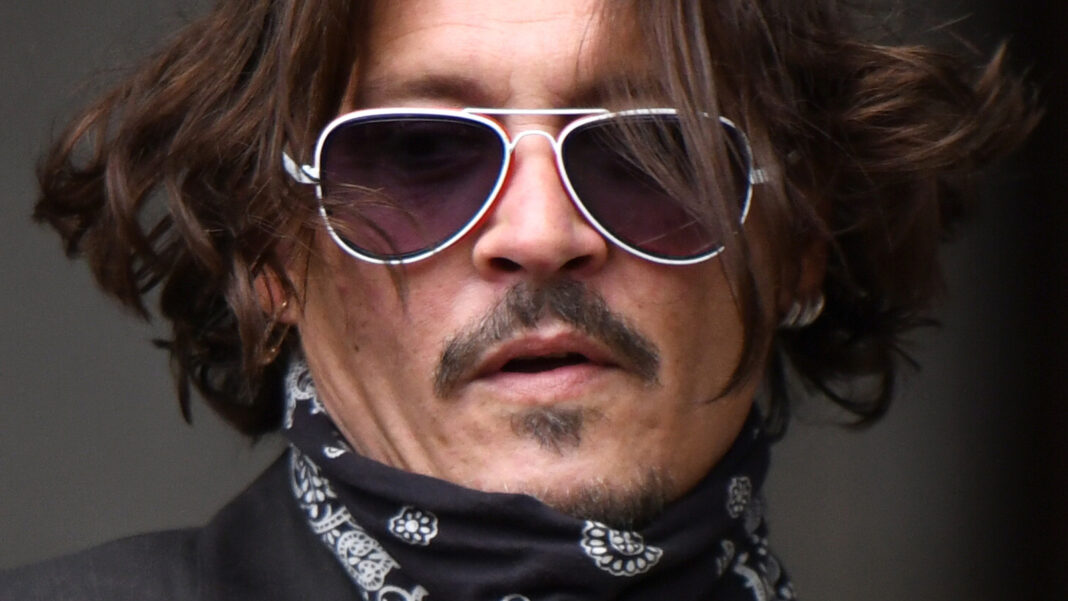 High-profile celebrities, including James Franco and Elon Musk, are slated to deliver their testimonies at Johnny Depp and Amber Heard’s upcoming defamation trial. Marvel star Paul Bettany, as well as representatives from the Walt Disney Company, Warner Bros., and the LAPD, are also set to testify. Private correspondence from the former couple to other big names in the industry will also be made available publicly.

Franco and Musk’s involvement in the case stems from Depp’s accusation that they each had an affair with Heard. The actor and Tesla CEO will give their testimonies virtually via video conference. Meanwhile, Bettany, the same actor who had been involved in Depp’s failed libel case against The Sun, was asked by Depp to testify on his behalf. Additionally, text messages between Heard and “Aquaman” director James Wan and co-star Jason

Momoa, along with correspondence with “Justice League” director Zack Snyder and CAA boss Bryan Lourd, will be publicly available. Emails between Depp and “Fantastic Beasts” author J.K. Rowling and musician Jack White will also be included.

The hearing will kick off on March 24, and both Depp and Heard are expected to take the stand in person.