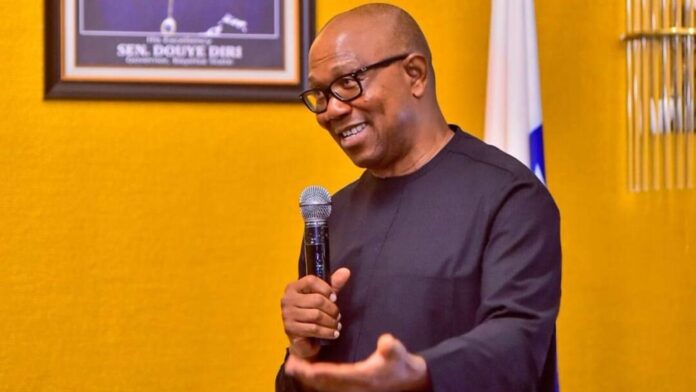 The presidential candidate of the Labour Party, LP, Peter Obi, has pledged to dismantle the confusion in the port’s administration in the country.

Obi made the pledge while appearing on the ‘The Peoples Townhall’ organized by Channels Television and its partners on Sunday.

He said successive governments deliberately didn’t want to open up the ports and the economy.

“We are going to dismantle the confusion in the administration of the port and get this country to work.

“All the oceans you see are ports. What is happening to Ibom? Look at the Port Harcourt terminal started by Shagari. It is not functioning as it should. Look at Warri and Calabar ports; they deliberately don’t want to open up the ports and the economy,” he said.