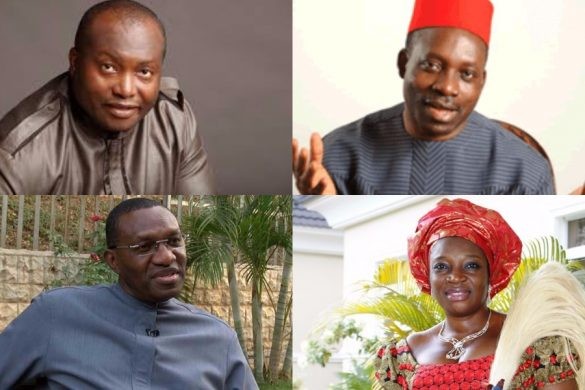 The Kaduna State Government, on Tuesday, began the process of selling 1,990 houses to preferred bidders in the state.

No fewer than 1,601 bid for the 1,990 non-essential Kaduna State Government houses as the opening of bids began on Tuesday.

The exercise was monitored by anti-graft agencies and labour unions among others.

The state government had announced its determination to sell the houses to cut the money it had been spending on maintenance of quarters.

At the bidding on Tuesday, which held at the late General Usman Katsina House, Kaduna, the Chairman, Bidding Committee, who is also the state Commissioner for Finance, Suleiman Kwari, stated that 1,601 sealed bid envelopes were submitted to the committee.

On some of the rules guarding the process, he said, “Where there is a tie, the first bidder that submitted will be declared a winner. Winners will only be announced at the end of the screening. This implies that winners can only emerge when the last envelope has been opened and recorded.”

Kwari explained that the distribution of letters to the winners and current occupants would commence after the winners had been announced and the results of the bids and other documentations duly completed.

Kwari added, “Once more, we have also received complaints from people and I want to assure this gathering that those houses not listed in this exercise will be taken in the second batch of the exercise that will be conducted because the exercise is supposed to be a continuous one.

“The occupants and allottees will also be allowed to bid.”