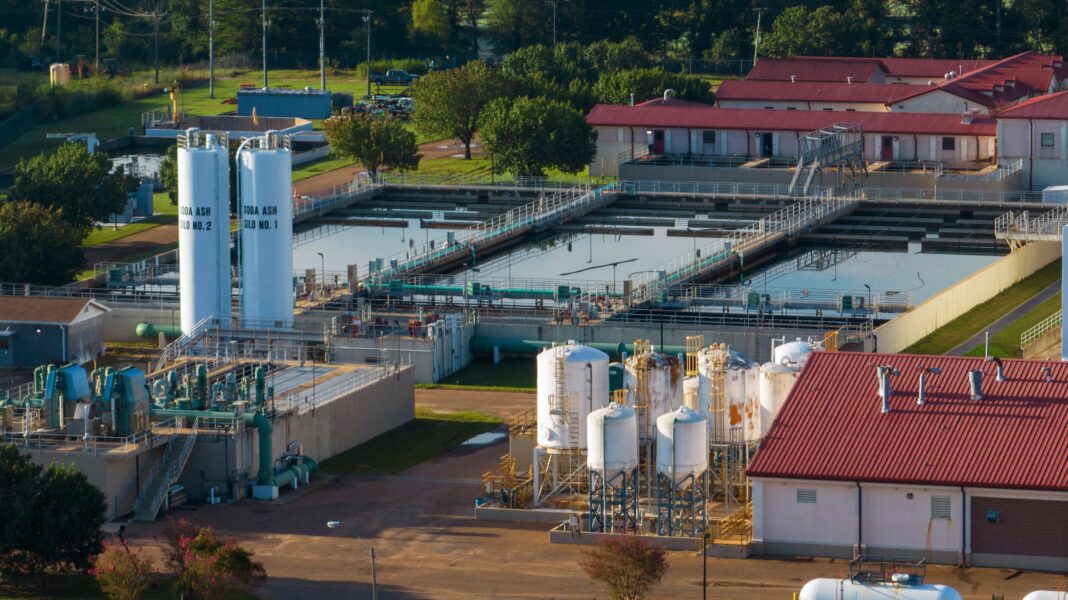 William Roberts, an employee of Partridge-Sibley Industrial Services, admitted to supervising the improper disposal of industrial waste at a commercial entity in Jackson.

As a result of Roberts’s negligence, the waste was trucked and hauled to a facility that was not a legal discharge point designated to receive the waste, federal prosecutors said.

Jackson’s water and sewer system has been beset by troubles dating back years. The water system was recently engulfed in a crisis that forced people in the city of 150,000 to go days without running water in late August and early September.

An attorney for Roberts did not immediately respond to a request for comment. He will be sentenced on December 14, 2022.