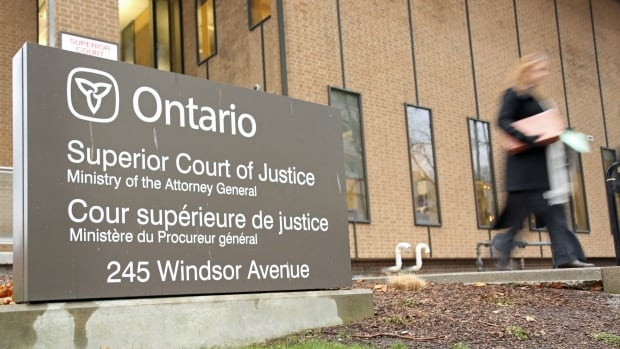 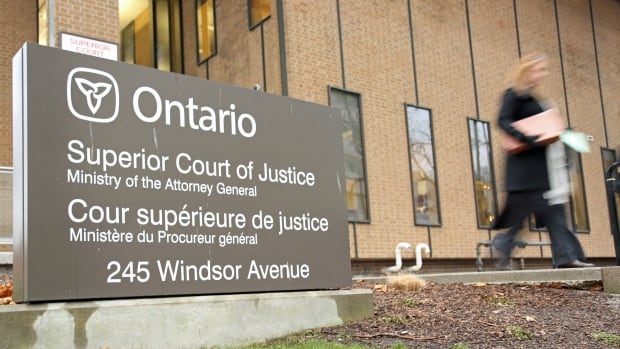 A judge in Windsor has ruled that a person’s vocal disbelief about COVID-19 is a factor in a child custody case.

The decision notes the man believes COVID-19 to be a hoax and has boasted in public about flouting health restrictions such as masking and social distancing.

“The health and welfare of the children (and by extension their principal caregiver) should not be jeopardized because of [his]  public behaviour in promotion of his opinions,” he wrote.

Legal experts say the ruling is consistent with past custody rulings involving issues of children’s health, but say it is significant because it articulates new standards and language specific to COVID-19.

CBC is not naming the man, who has participated in anti-lockdown events in the city, to protect the identity of his children.

“I have concluded that the respondent’s behaviour is dictated by his world view. Everything else is subordinate to that view, including, but not limited to, his love for his children,” the decision by Justice King read.

The justice makes clear that while the father is free to have whatever beliefs he wishes and to lawfully express them, the issue is the impact on the health of the children.

The big cases have been things like anti-vaccination or blood transfusions so there is a series of case law there that the court can take direction from, it’s just a different disease.– Candee McCarthy

Previously the man had custody of his children from Friday to Sunday afternoon but the justice’s new ruling only allows him to see his children three times a week at a supervised access centre where he would be required to abide by all the conditions imposed by the facility “as a precondition to access.”

Yavar Hameed, an Ottawa based human rights lawyer, said that people do have the right to express themselves but that expression is limited at the point where harm can come to another person.

“So it’s not just a matter of freedom of conscience, freedom of expression protected by the charter of rights and freedoms, it’s expressions that simply might relate because of the underlying actions on the safety of another person,” he said.

Gerald Cradock, an associate professor of sociology specializing in children’s issues at the University of Windsor, said that regardless of a parent’s beliefs, justices have to look at the health and safety of children.

“The judge is really careful in saying what’s at issue here is the children’s best interest,” Cradock said.

“[The justice] speaks at length about the father’s centring the issue around his own rights, in other words, everybody else’s rights are somehow derivative to the fathers rights.”

Cradock suggested that the health and safety issues that arise around COVID aren’t fundamentally different from other disputes parents may have that come before the court.

“It happens to be about COVID but there are these medical conditions that arise and ethical decisions that have to be made in the context of divorce and marriage and so forth, that periodically flare up,” he said.

“The big cases have been things like anti-vaccination or blood transfusions so there is a a series of case law there that the court can take direction from, it’s just a different disease.”

McCarthy also said she appreciates it when decisions in novel cases like these are done in writing and become “reported decisions” distributed in the legal community.

“The fact that the judge published the decision, I think, is probably a nod to the bar to give us direction to how we deal with it outside of court and to create a case law about this, so there is consistency with the rest of the judiciary on how we handle these kinds of concerns,” she said.

Justice King called some of what the man had posted about COVID-19 not being real as erroneous, pointing out rise in hospitalizations and deaths due to the virus as well as the effect that has had on health care providers having to delay other medical procedures because of the tax the virus has placed on the system.

“The long-term effects of the pandemic and of delayed treatments to persons with other health conditions is currently unmeasurable,” justice King wrote.

“All of this has occurred while a percentage of our population, including [the man], continue to deny the existence, significance and/or impact of COVID-19.”

The ruling includes giving the mother the power to make decisions around vaccination. But it noted the interim custody was awarded wholly within the context of the pandemic and can be revisited once it subsides.