Will Khloe Kardashian Raise Her New Baby With Tristan Thompson? 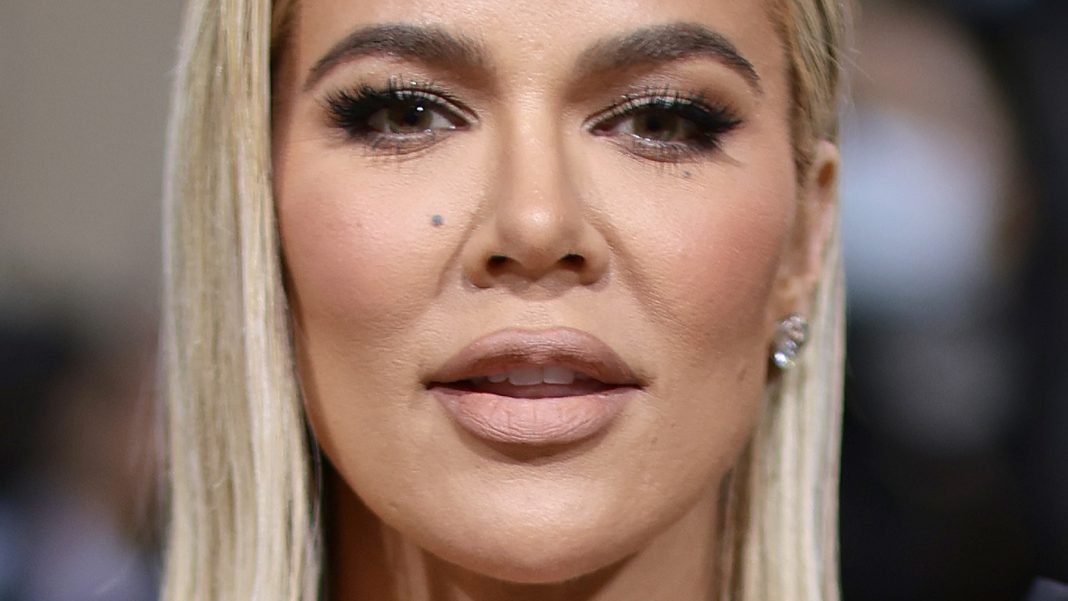 Despite announcing that they’re expecting their second child together, it seems like Khloé Kardashian and Tristan Thompson won’t be rekindling their romance anytime soon. A tipster alleged that Kardashian supposedly hasn’t spoken to Thompson in months about anything that doesn’t relate to their daughter True or unborn child. “The baby was conceived via surrogate before it was revealed to Khloe and the public that Tristan was having a baby with someone else in December,” the source clarified.

Also read: ‘You’ Season 4: Everything To Know Before Joe Returns To Netflix

Another insider doubled down on the notion they’re not back together to Entertainment Tonight. “The two aren’t together and Khloé will have the baby full time,” an insider claimed, noting Kardashian decided to have baby number two with the athlete before she knew about his infidelity with Maralee Nichols. As for how much of a relationship Thompson will have with his two children with the reality star? The source shared, “Khloe wants Tristan in both the kids’ lives as much as he wants to be.”

Also read: ‘Legally Blonde’ Cast: Where Are They Now?

It’s thought Kardashian and Thompson haven’t been publicly romantically together since around April 2021. During the “KUWTK” reunion, she confirmed she and Thompson were back together, per Hollywood Life, but just one day after the episode aired, it was off again. Kardashian had lost all trust in her baby daddy, claiming, “Khloé really tried, but ultimately, felt too betrayed by him. She’s done and says she will not go back.”