‘You’ Season 4: Everything to Know Before Joe Returns to Netflix 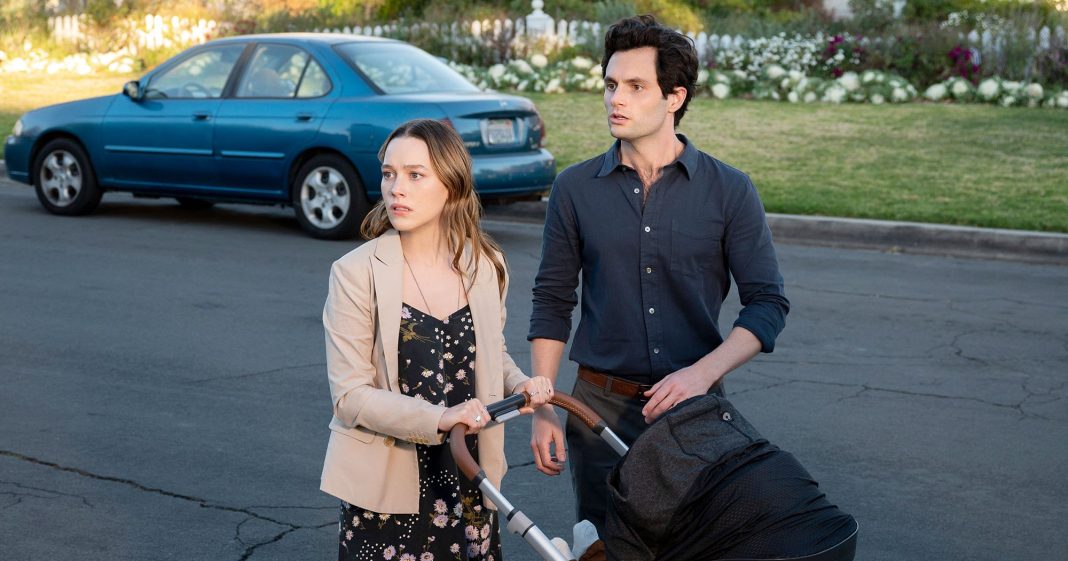 Netflix Deadly romance in Paris? After attempting a life in the suburbs, it didn’t take long for Joe Goldberg (Penn Badgley) to realize that being a father and a husband to Love (Victoria Pedretti) just wasn’t enough.

Season 3 of You documented Joe and Love’s spiral as they attempted to make happily ever after work for them and their son. While the season 3 finale set up an attempt by Love to kill Joe, she ended up dead by his hand instead.
Also read: Stranger Things’ Jamie Bower Apologizes To Joseph Quinn For Eddie’s Death

“That’s Greg Berlanti just texting me his idle thoughts on a Thursday night, [which] turned out to be great ideas that excite the entire writers’ room and then we write toward them all season,” creator Sera Gamble explained of the decision to wrap up Love’s story to E! News in October 2021.

Gamble revealed that Joe and Love were never meant to last, even though they seemed like the perfect match on paper.

“It’s such a strange thing about people, isn’t it? We’re frequently very bad at knowing what’s going to make us happy, and we run around and pursue what turned out to be all the wrong things,” she noted to Collider that same month. “But he does doom himself, I think, by his relentless pursuit of this kind of love. I think the story is kind of tragic in that way. I mean, yes, he will have intense moments of happiness along the way, but things do tend to unravel because of what he’s going for.”

Also read: How Dakota Johnson And Jamie Dornan Really Got Along During Fifty Shades Of Grey

After killing Love and framing her for every murder they were both involved in during season 3, Joe ended up faking his death and left his son behind to start his life again. During an interview with Bustle, Gamble opened up about how Joe was able to come to a place of realization when it came to being a father to son Henry.

“I think that’s a bit of insight and growth for Joe, that he’s able to recognize at the end of the season that he maybe isn’t the best parent at the moment,” she shared in October 2021.

Also read: Former ‘RHOC’ Stars: Where Are They Now?

Although Joe left his old life behind, becoming someone named Nick instead, his fascination with Marianne (Tati Gabrielle) stayed with him as he traveled to the city of love. The Magicians cocreator admitted that the relationship Joe is yearning to have with Marianne is “not gonna work” because of who he is as a person.

“He does keep walking closer and closer to these truths about himself, but at the same time, he is still fundamentally working off of this principle — I personally think he’s mistaken — which is that you can find what you need outside of yourself in other people,” Gamble detailed to Bustle.

Following You‘s season 4 renewal, Joe’s journey will continue with him carrying even more inner turmoil as he attempts to create a new life for himself in France.

“So the story from here, if we get to tell it, is about how he gets any of that back or how he finds something else, because if the Joe you met in the first scene of the pilot, where the bell rings in the book shop, and then the girl in the jeans walks in, if he had one hole he wanted to fill in his heart, now he has like 17,” Gamble added in an interview with Collider. “So we’ve been with him longer, so we know more about his baggage, right? So I think there’s a lot of that to explore.”

Scroll down for everything to know about season 4 of You: 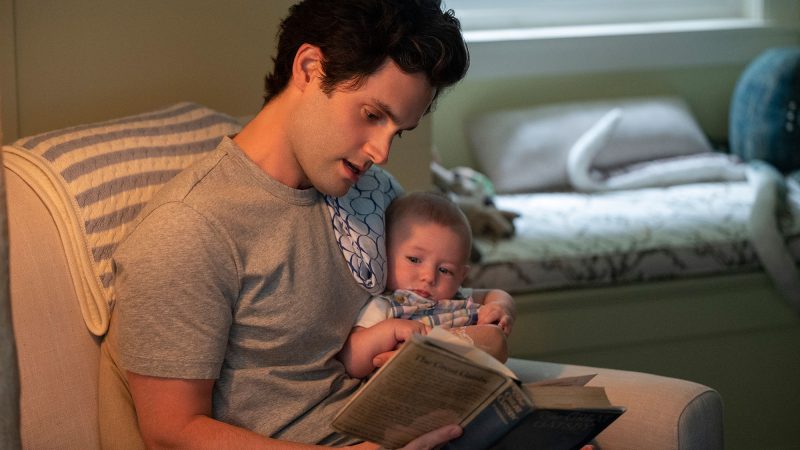 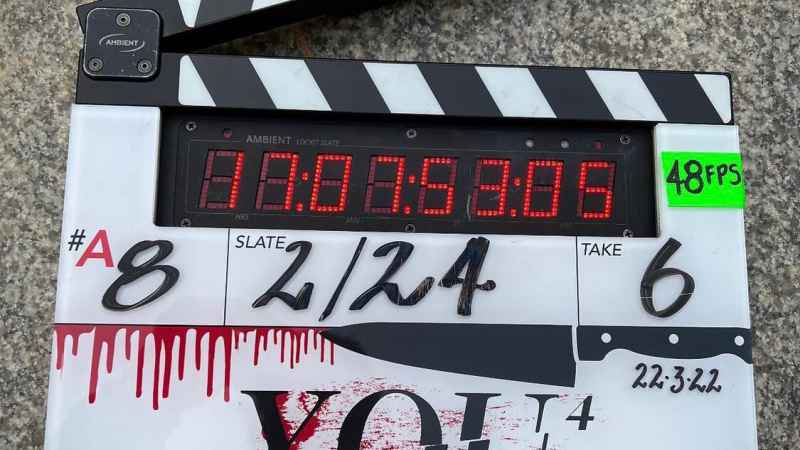 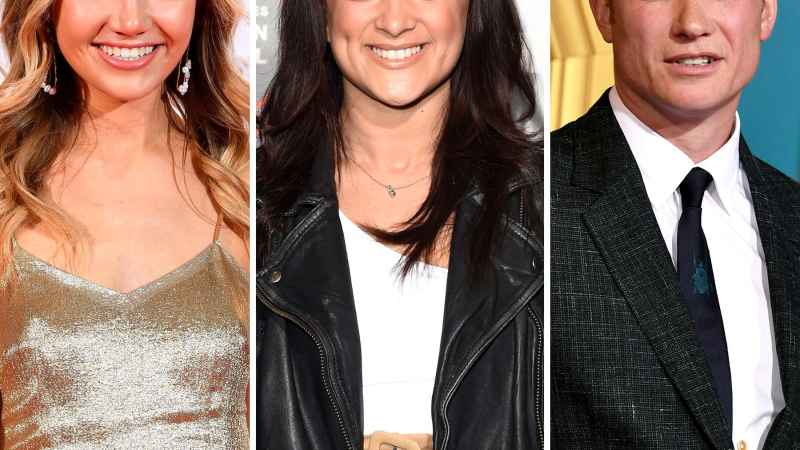 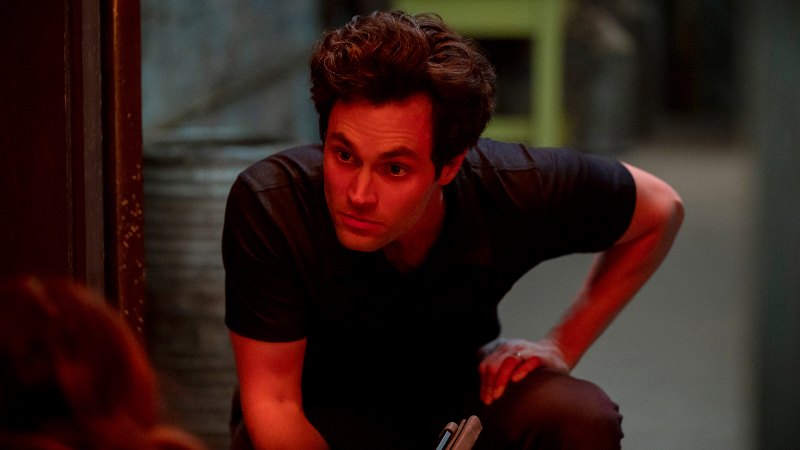