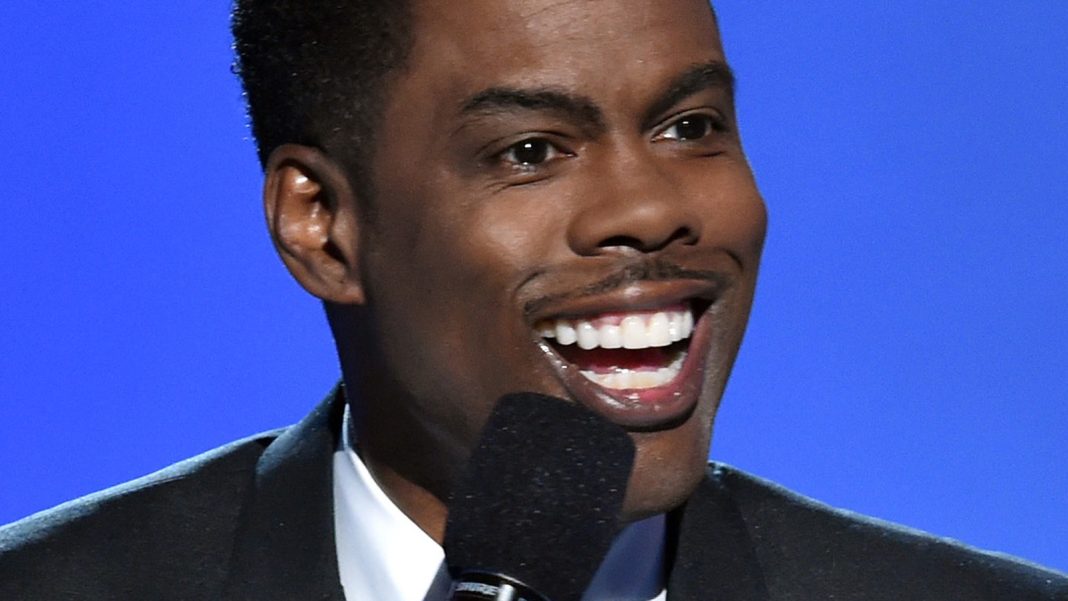 Chris Rock seems to be in demand when it comes to award shows these days. Even after a controversial hosting gig at the 2022 Oscars, where he was slapped by Will Smith following the joke he made about Jada Pinkett Smith, reports say he’s being considered to reprise his hosting duties again next year. There’s also a call for him to host the 2022 Primetime Emmys, but much like Dwayne “The Rock” Johnson, he had to decline, not because he’d run the risk of another #SlapGate, but because of work commitments.

ALso read: Former ‘RHOC’ Stars: Where Are They Now?

“He’s in the middle of his tour and is preparing for the taping of his comedy special, which will be taping this fall,” a source told Entertainment Tonight. His decision apparently has nothing to do with the controversy with Smith, but the comedian did joke about not wanting to discuss the incident unless he gets compensation. “I’m OK, I have a whole show and I’m not talking about that until I get paid. Life is good. I got my hearing back,” he quipped.

With both Rock and Johnson out, the Emmys have two months to find a suitable host for the show. But, the production team did say that they’re also considering the possibility of having a hostess program. “We’re trying to figure that out,” Television Academy chairman and CEO Frank Scherma shared with Deadline. “Right now Reggie and the Done + Dusted team are putting together some creative thoughts for us and getting them to all to us so that we can start looking at how we want to do this with a host or without a host and who would be the host.”