Why so many of your favorite YouTube videos are secretly infomercials 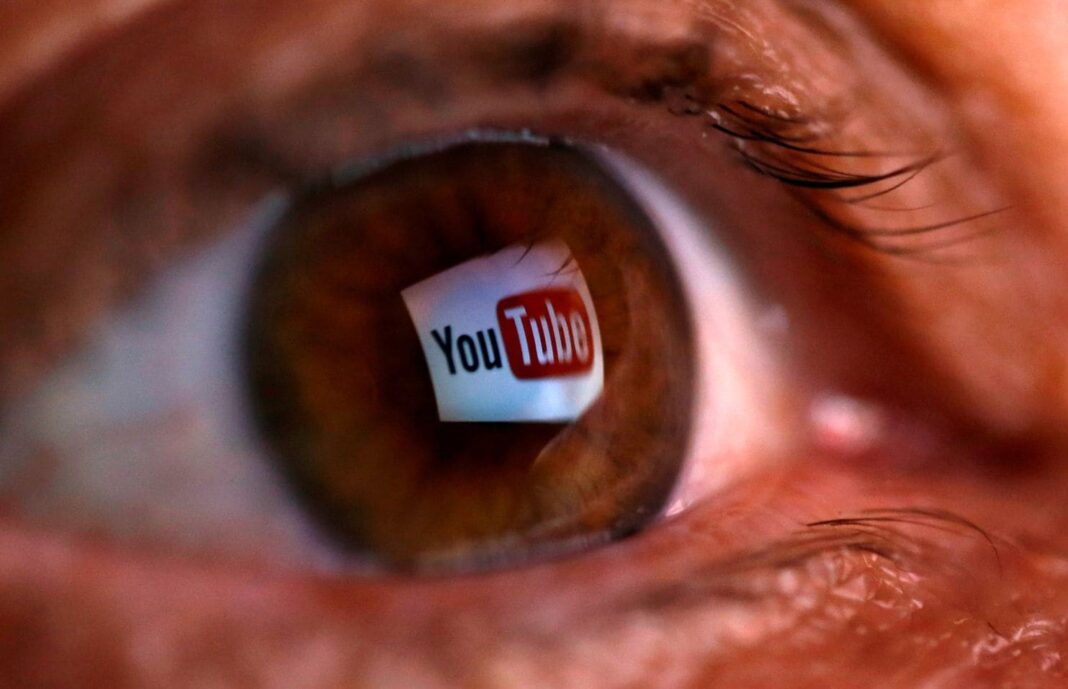 The Try Guys are playing Jenga Truth or Dare, dressed in animal onesies and having a great time for their 6 million YouTube fans. On the surface, it’s a typical video from the charming online foursome, who originally gained a following at BuzzFeed for such videos as “The Try Guys take a lie-detector test” or “The Try Guys bake bread without a recipe.” They’ve since left BuzzFeed to start a production company, though, which means figuring out the revenue part all on their own.

The Jenga video is not sponsored, but the Try Guys are selling something: The “truth” questions, pasted on giant Jenga pieces, all come from fans who donate to their account on Patreon, a fundraising website. They flash the link on screen so you, too, can become a paying member. (Maybe, for a future video, you’ll get to ask them questions, too!) And then there’s the merch. Underneath their onesies, the Try Guys are wearing their limited-edition tour T-shirts and hoodies (shows coming up in Australia!). These are revealed on a “dare” as one of the Jenga pieces conveniently commands two of the Guys to partially strip down and switch outfits.

The video ends, but the selling continues. The ending image of the video announces that the Try Guys are running a 20-percent-off sale on the merch in their store. Click on the video’s description, and you’re asked to listen to their podcast and buy their book.

Years ago, brands flocked to YouTubers and other online content creators seeking a fresh source of “authenticity.” The idea was that independent creators were more accessible and relatable to their audiences than traditional celebrities. But YouTube has changed since those early days, and so has the reality of being a YouTuber. The idea of authenticity is still there, but it’s often shot through with a calculated business savvy that has become necessary for those who are trying to make a living off original videos.

Part of that shift is because of a series of rule and algorithm changes at YouTube in recent years that have made creators doubt whether they can build a future on Google ad revenue alone. And, independent creators are increasingly competing against large corporations and traditional celebrities for views and prime placement on YouTube’s trending charts. Many creators who have enjoyed a measure of success now feel they need to prepare their personal businesses to survive the next YouTube ad disaster.

The result is a new texture to many YouTube videos that has changed the viewing experience. Even as you watch an entertaining video, it feels as if you are also watching an infomercial for a YouTuber, who is selling you pieces of themselves — pieces that are authentic, in a way, but also consciously cultivated and carefully packaged.

The stealthy infomercials of YouTube are not the same as those that take over cable channels when programming ends for the night. They are not filler videos for insomniacs. They are the reward for hitting that subscribe button, a product and a sales pitch rolled into one.

“People on the Internet give you money because they feel like they know you,” said Lindsay Ellis, a YouTube creator and critic. Even if a creator doesn’t set out to attract a huge fan base, someone who goes viral for feeling like your friend is eventually going to figure out how to turn your affection into revenue.

The Paul brothers, Logan and Jake, are perhaps the most famous examples of how original content can be made to function as a quasi-infomercial. When the brothers moved to YouTube from Vine, they started making daily videos that were ostensibly about the happenings of a day in the life of famous online creators. The videos were peppered with lengthy plugs for their new leggings, hoodies and T-shirts, tour tickets, or whatever they had to sell of themselves. The Pauls succeeded by turning their lives into the content.

The strategy is everywhere but especially clear on DIY channels. Fall into Soap YouTube, and you’ll find yourself watching mesmerizing tutorials of soap-making that, more often than not, come with a series of sales pitches and instructions for how to buy the fragrance oil in this or that video. Candy YouTube is also booming. Channels such as Hercules Candy, run by an Upstate New York family candy shop, get hundreds of thousands of views on their “making-of” videos for candies that you can buy and have shipped internationally.

Ellis began noticing the trend a while ago. In a video last year, she examined the “manufactured authenticity” of channels like How to Cake it, a popular cake tutorial channel run by Yolanda Gampp. As Gampp shows viewers how to, say, make a cake that looks exactly like a gumball machine, she wears a T-shirt you can buy. She distributes simple syrup on a cake with a squeeze bottle, “Sir Squeeze,” that she sells in her online shop.

Gampp’s content is full of these commercial tie-ins. She announces that registration is open for “Camp Cake,” a live-streamed baking camp that, for a fee, will teach you how to bake like her. She plugs the free VIP membership to her business that, among other things, gives you discounts in her store. Gampp also has a monthly T-shirt club and another monthly subscription for sprinkle blends. And when she asks you to comment on her channel, to like and subscribe? Those metrics help drive more viewers to her channel, through YouTube’s algorithms.

And then there are external sponsors, who have increasingly escaped the boundaries of ad breaks and made their way into the content.

David Dobrik, one of the platform’s biggest stars, posts 4 minute 20 second vlogs that end with a series of rapid-fire asks: check out his Instagram, buy his merch, listen to his podcast. The asks roll like credits, but ones that you sit through because devoted viewers know Dobrik puts an extra funny clip at the very end of his vlogs.

Dobrik’s vlogs are often sponsored in the way that YouTubers and other influencers legally have to disclose: a brand partnership, where the creator reads from a script touting a product or, sometimes, theming the video around whatever that company sells.

“I’m super excited to announce that I’m officially partnering with EA on their new game, ‘Need for Speed: Heat,’ ” Dobrik says, staring into the camera.

The partnership allowed Dobrik to give one of his friends their dream car, a Lamborghini. Devoted Dobrik viewers will know that the vlog star often gives his friends cars, but this video was different: The cars are usually sponsored by SeatGeek.

Although it might feel as if YouTubers are simply selling out and losing their “authenticity,” creators such as Matthew and Stephanie Patrick see the shift as YouTubers wising up to what was always the reality of becoming famous on a platform you don’t control: A creator’s success on YouTube primarily benefits YouTube unless they’re able to make something of it themselves. Ellis’s video, for instance, which has more than 1 million views, was sponsored by SquareSpace.

Besides, selling out is a very Gen X idea. Ellis noted that Gen Z is “more resistant to the idea of selling out” than previous generations. Selling out is an idea that requires a safety net to fall back on. It is a luxury of financial stability. “Younger influencers see sponsorships as a source of legitimacy,” Ellis said. “They don’t see it as selling out.” And their fans do, too: watching your fave get their first sponsorship is like watching your baby take their first steps. Sponsorships are something to celebrate.

The infomercialization of YouTube isn’t really a good or a bad thing. It’s just reality, an outgrowth of a world where everything might be a secret marketing push and a lot of people are basically fine with that. It’s also the only thing keeping YouTubers’ businesses stable next time the algorithm switches.