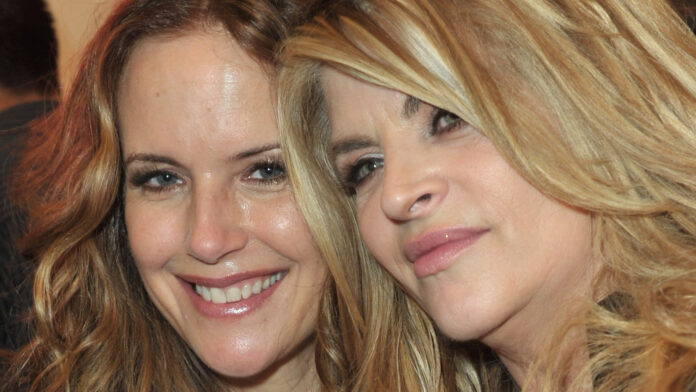 In 2018, Kirstie Alley spoke at length about how she fell in love with John Travolta while working on their film “Look Who’s Talking” in the late 1980s. Appearing on the “Dan Wootton Interview” podcast, the “Cheers” alum confessed that not sleeping with Travolta was challenging for her. “[It was] the hardest decision I’ve ever made because I was madly in love with him,” said Alley, adding that the feeling was “mutual.” But while their relationship wasn’t at all sexual, she believed what they had was worse. “I consider what I did even worse because I actually let myself fall in love with him and stay in love with him for a long time,” she said.

Also read: Everything To Know About Season 2 Of Netflix’s ‘Ginny And Georgia’

Alley realized she needed to move on after Travolta’s late wife, Kelly Preston, confronted her for flirting with the actor. “Kelly came up to me, and they were married then, and she said, ‘Erm, why are you flirting with my husband?'” recalled Alley. “And that was, sort of, when I had to make a decision, and that was pretty much the end of that.” Despite their romantic history, Alley said she and Travolta eventually became good friends. She also became close to Preston over the years, describing Travolta’s wife as her BFF. “We had to evolve into friends, and now his wife is my best girlfriend,” she said during a “Good Morning America” appearance with Travolta in 2013. “That’s how it evolved, right?”