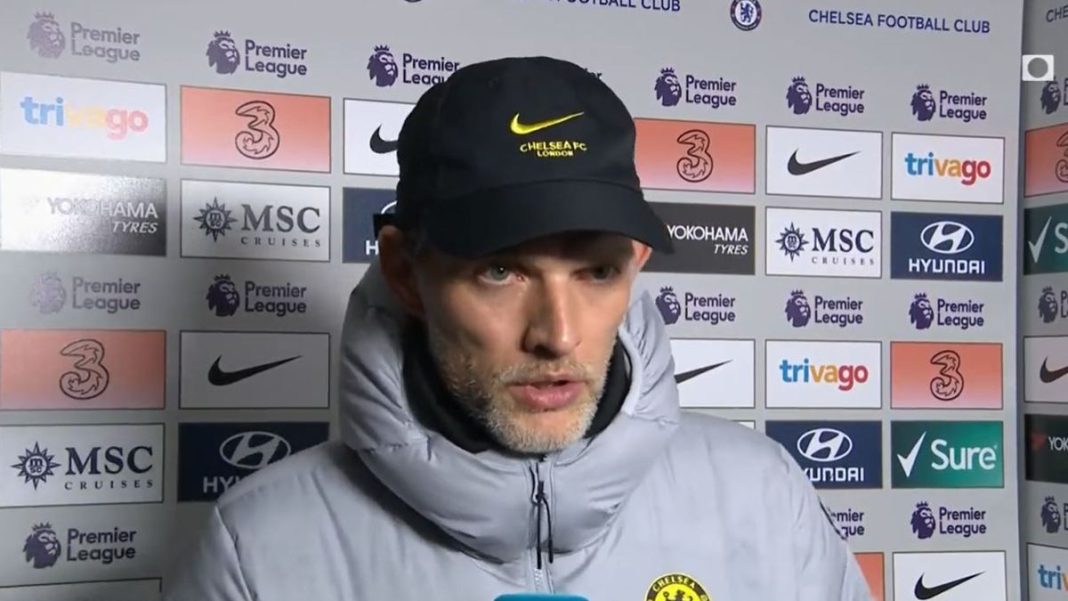 Chelsea manager, Thomas Tuchel, has confirmed that they have a preferred bidder, as the club looks to find a new owner.

The Premier League side needs to complete the takeover before next month’s deadline.

Tuchel is confident that a deal will be struck soon.

Also read: ‘The Craft’ Cast: Where Are They Now?

They had beaten a number of other bidders, with Sir Jim Ratcliffe’s last-minute bid now also expected to prove unsuccessful.

“I’ve been told last week that we have a preferred bidder and things are going forward,” Tuchel said.

“It’s a pretty important week for the club, but I was fully focused on the pitch. But after what I heard last week I’m confident.”