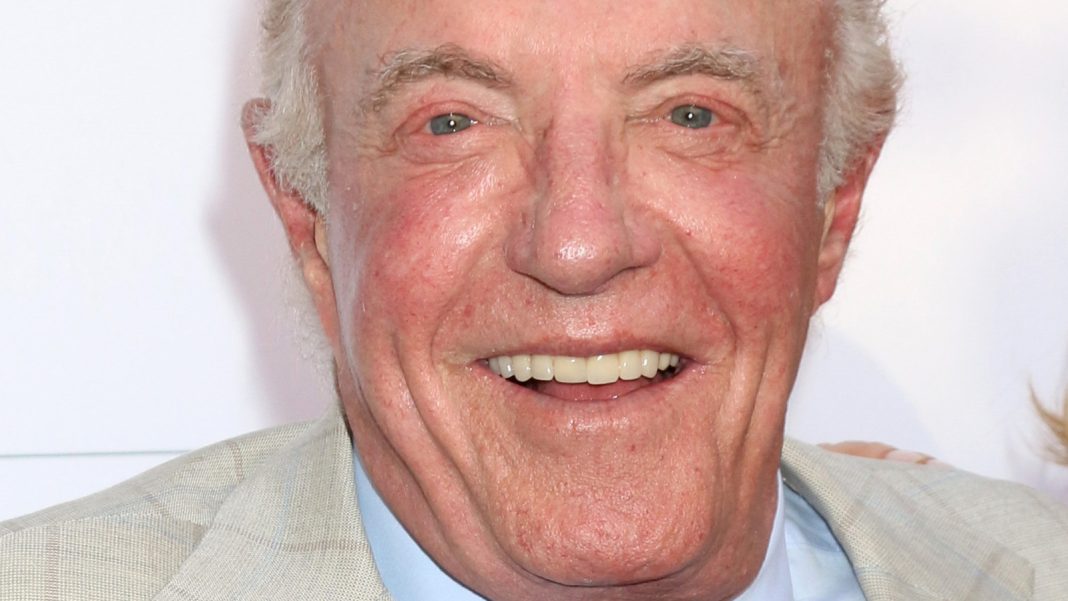 James Caan’s simple message after the death of Ray Liotta gutted fans and spoke for millions. On May 26, Caan tweeted, “Not Ray” with a broken heart emoji. After the news of “The Godfather” star’s death, some returned to Caan’s tweet to pay tribute. One fan tweeted a broken heart emoji with the message, “Not you.” Another fan noted the gap left by Caan and Liotta’s deaths, tweeting, “It’s like God is putting the greatest mob movie together.”

While the “Thief” star played many tough-guy roles, the outpouring of stories and tributes about the 82-year-old actor shows how beloved he was in the Hollywood community. The tough guy appeared to have a big heart, and people loved him for it. Actor Gary Sinise commented, “Jimmy was so supportive of Gary Sinise Foundation & my work w/ our veterans.” Comedian Andy Richter also tweeted, “They say never meet your heroes, but he [Caan] proved that to be very wrong.”

Also read: Bette Midler And Macy Gray Are Catching Serious Heat For Their Comments About Gender

Caan’s “Las Vegas” co-star Josh Duhamel isn’t known for being the touchy-feely type, but the actor posted an emotional video after learning about Caan’s death. He took to his Instagram Story on July 7, with a tearful Duhamel saying. One of the kindest, coolest, funniest people I’ve ever met.” He added, “One of my mentors. You’ll be missed, Jimmy Caan. I love you.” Beyond his co-stars and industry friends, those who knew “The Godfather” actor best show the depth of Caan’s legacy.