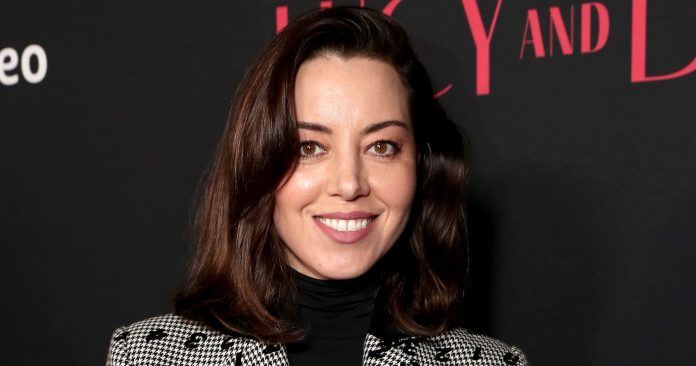 Vacation time! HBO’s White Lotus will return for season 2 in 2022 — but the dark comedy will look and feel a bit different than before. Don’t worry, it will still include a cast of wealthy characters that viewers will love to hate.

Creator Mike White is back for another round of the anthology series, which focused on the misadventures of the rich and famous on vacation at a ritzy Hawaiian resort named The White Lotus.

The first season featured an ensemble cast that included White’s bestie Jennifer Coolidge, alongside Connie Britton, Steve Zahn, Alexandra Daddario, Jake Lacy, Sydney Sweeney and more. Each of the actors played a character that carelessly wreaked havoc over the tropical island. Their misdeeds included everything from apathy to accidental murder — the prelude to the latter was a CGI moment that viewers can’t unsee no matter how they try.

However, White is not interested in rehashing the same plot points from the first time around — even if he is returning to the same idea.

“In TV, it’s hard to start from scratch and go through the whole thing again,” the School of Rock writer told Entertainment Weekly in August 2021, before the show was officially renewed. “So you feel like a bird in the hand is worth pursuing.”

He continued that he would come back for another season “because I feel like there’s a way to get at some new themes and do it in a way that feels fresh from this one.”

The Survivor alum plans to take the show in a new direction in season 2, but he still wants it to focus on rather unlikeable people.

“If I wanted to create a virtuous show, I could do it,” the Good Girl actor told Vulture after the August finale. “I feel like I could create characters that fit some people’s political and cultural agenda and probably my own! That would be pandering.”

Whatever direction White ends up choosing — there are rumors that the show could be headed to Europe and include more than a few familiar faces from season 1 — HBO is on board.

Francesca Orsi, the network’s executive vice president, wrote in a September 2021 statement that she and others at the network “were thrilled to hear where he wanted to go next” and “can’t wait to keep following him wherever he takes us.”

Keep scrolling to learn about the next season of White Lotus: 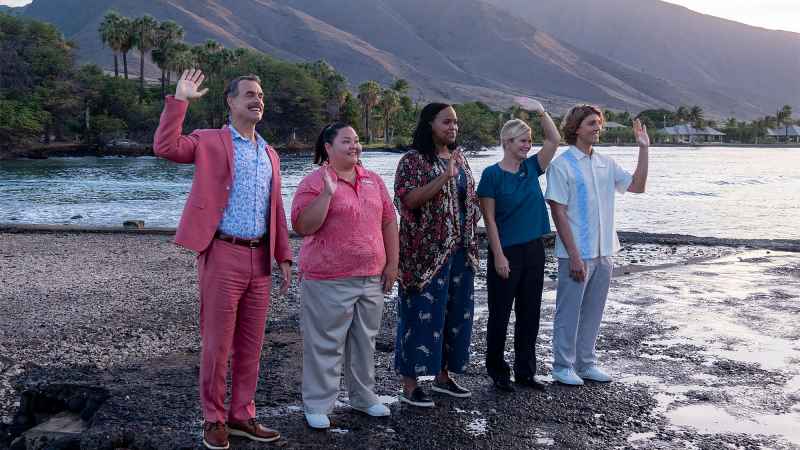 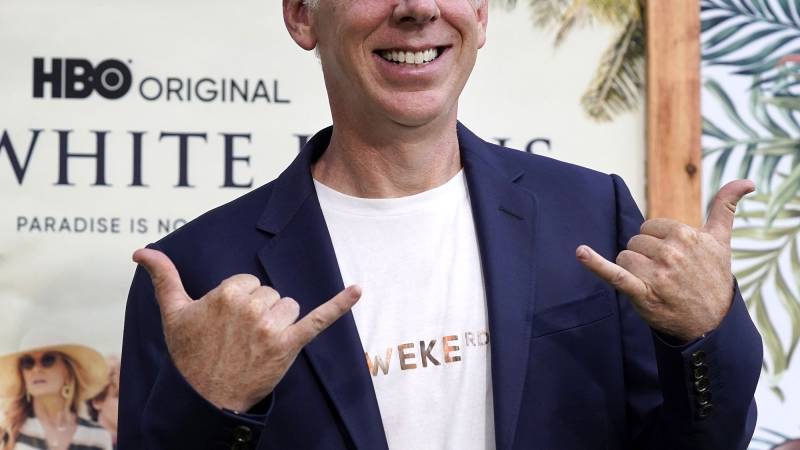 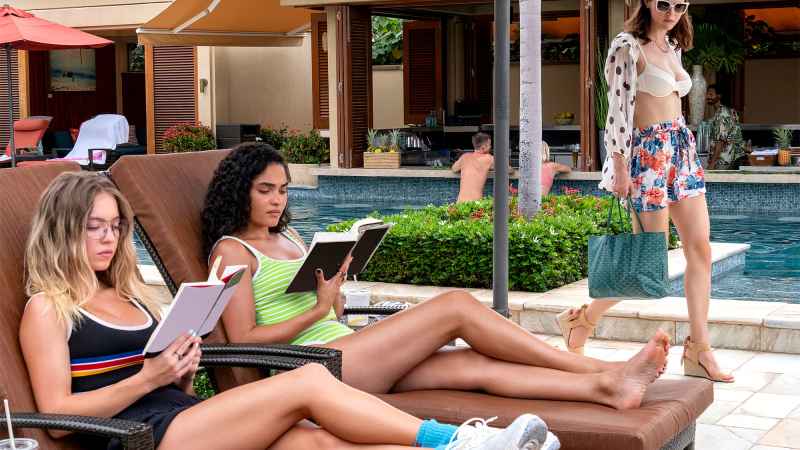 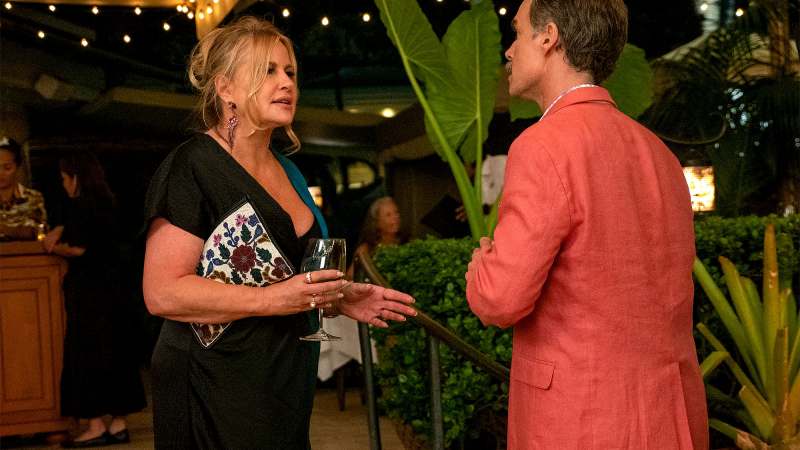 Share
Facebook
Twitter
WhatsApp
Pinterest
Linkedin
ReddIt
Email
Print
Tumblr
Telegram
Mix
VK
Digg
LINE
Viber
Naver
Flip
Copy URL
Previous article
What to Know About the ‘Game of Thrones’ Prequel ‘House of the Dragon’
Next article
How Many No. 1 Singles Has Billie Eilish Had On The Billboard Hot 100?