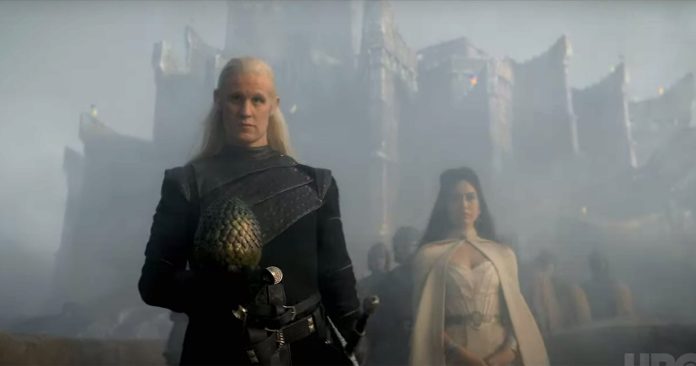 Dracarys! The Game of Thrones spinoff series House of the Dragon is finally in the works at HBO, giving Westeros obsessives something to look forward to.

After canceling one GoT prequel series in late 2019, the network decided to move forward with House of the Dragon, based on George R.R. Martin’s 2018 novel Fire & Blood. Following some pandemic-related delays throughout 2020, the show began production in April 2021.

“George R.R. Martin’s world is so big, and what’s interesting about it, not only is it big, but he’s got a lot of road maps in terms of history,” Casey Bloys, chief content officer for HBO and HBO Max, said at a Television Critics’ Association event in February. “So one of the great things about House of the Dragon is that’s an established history that leads you to Game of Thrones the show, and there [are] a lot of little branches.”

Because this is a prequel, though, none of Thrones‘ familiar faces will be present — not even the ones who were still living in the series finale, including Arya (Maisie Williams), Sansa (Sophie Turner) and Jon Snow (Kit Harington).

House of the Dragon is set hundreds of years before the events of GoT and focuses on the ancestors of Daenerys Targaryen (Emilia Clarke). British actress Emma D’Arcy will take on the role of Princess Rhaenyra Targaryen, while Crown alum Matt Smith will play her uncle Prince Daemon Targaryen.

Rhaenyra is raised as heir to the throne of Westeros, but because nobody in this universe ever respects the line of succession, her half-brother, Aegon II, challenges her claim. This sets off a civil war known as the Dance of the Dragons, which is what the new show will be about.

Other actors rounding out the cast include Eve Best, Paddy Considine, Olivia Cooke, Fabien Frankel, Rhys Ifans, Sonoya Mizuno and Steve Toussaint. They seem to be sworn to secrecy regarding the show’s plot, but Cooke, who plays Alicent Hightower, is happy to discuss the original series, which she hadn’t watched at all before landing her role.

“When I read the script, I hadn’t seen any Game of Thrones,” the Sound of Metal star told Variety in January 2021. “But then I binged it and now I’m obsessed.”

In true Thrones fashion, once she got the role, she wasn’t allowed to tell anyone about it for two months. “People would ask, ‘What’s up for you next?’ and I’d have to be like, ‘Nothing,’” she recalled.

The most important question, of course, is whether there will be dragons. No one involved in the show has confirmed it, but the answer is still probably yes. Within the world of Thrones, Daenerys was famously the first person to ride a dragon in many years, but her ancestors did it all the time. So, these people? Definitely riding dragons.

Keep scrolling to read more about House of the Dragon: 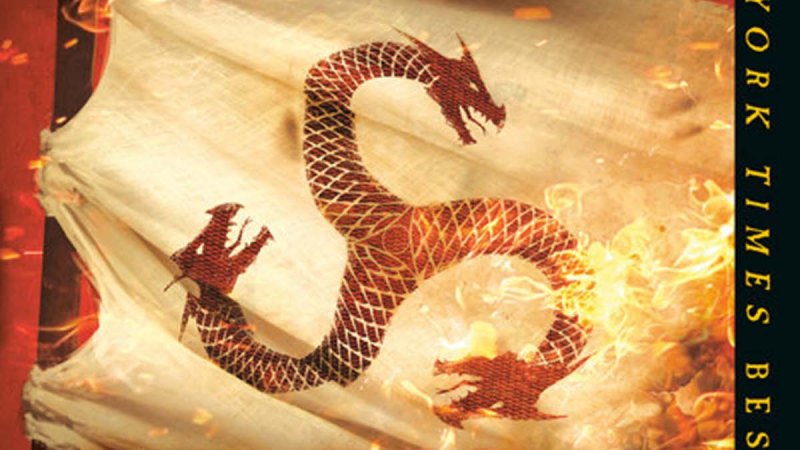 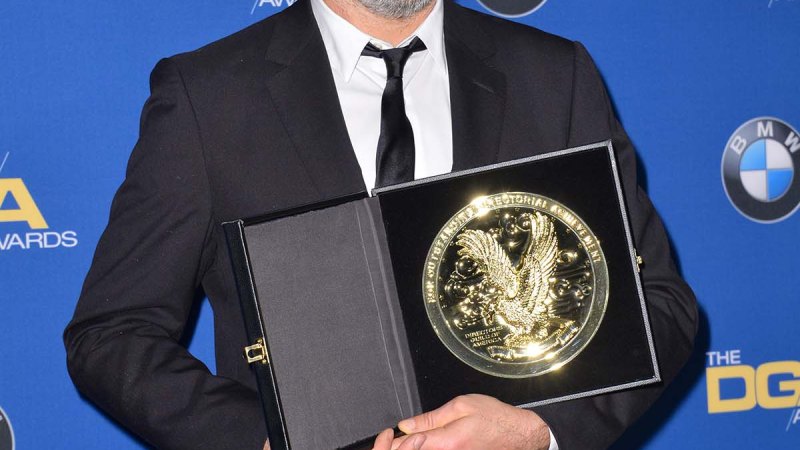 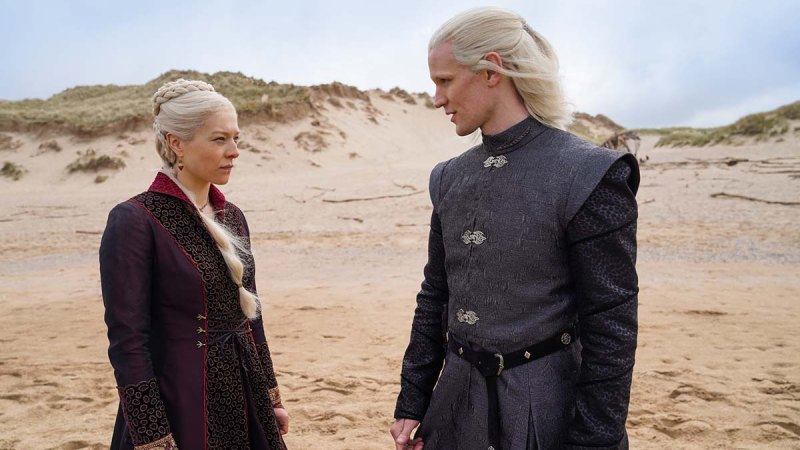 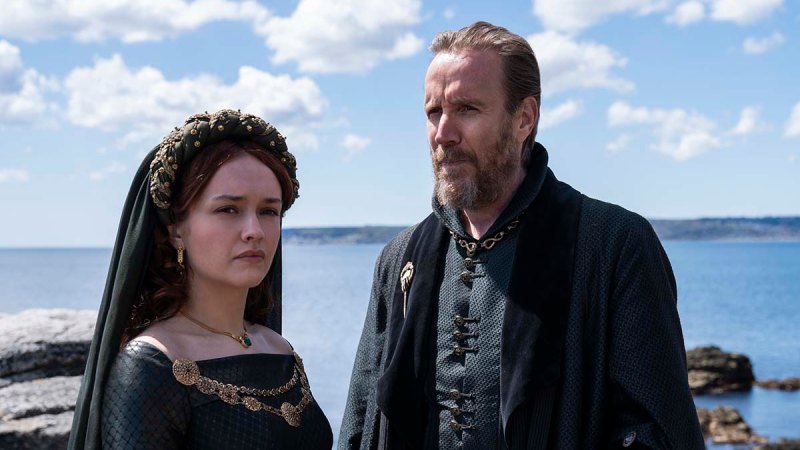 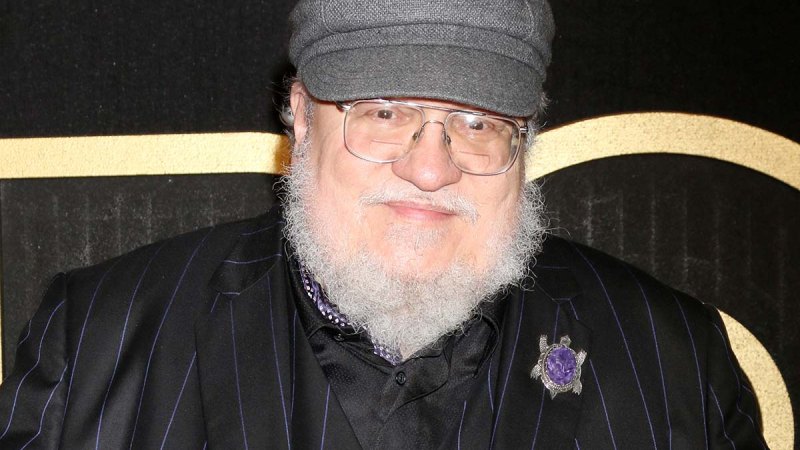 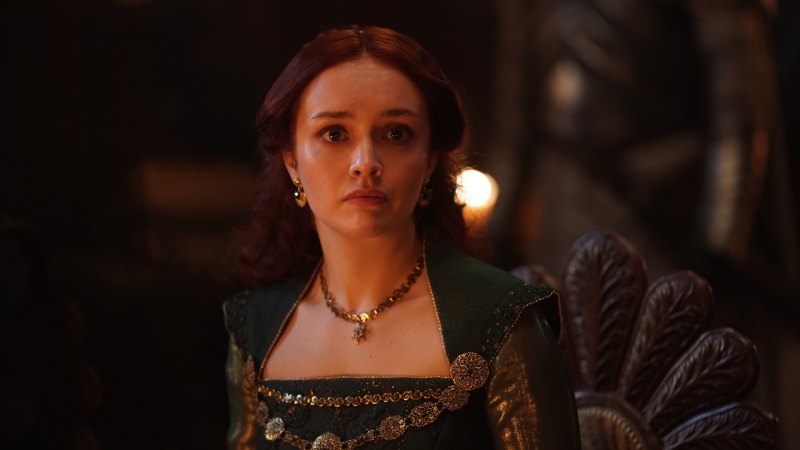 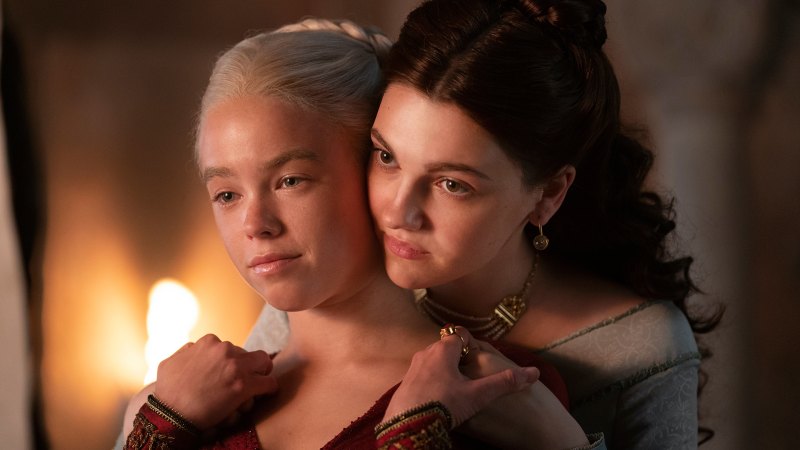 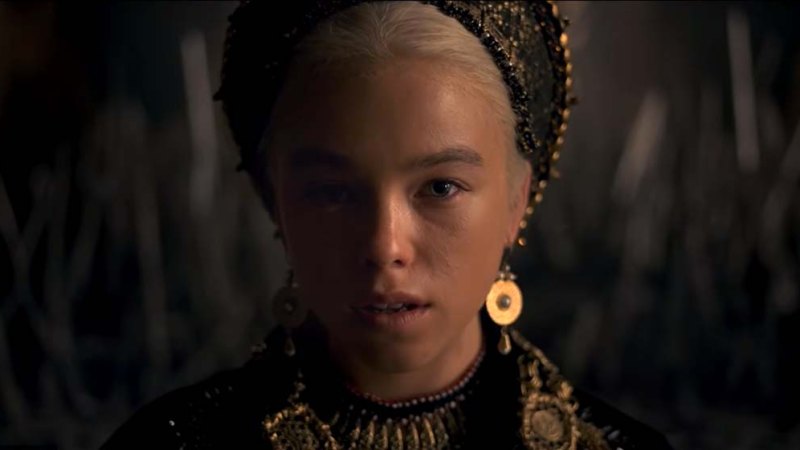 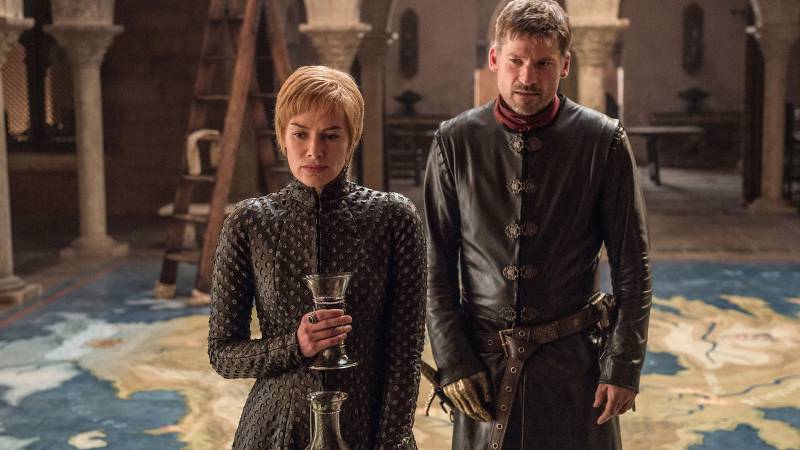 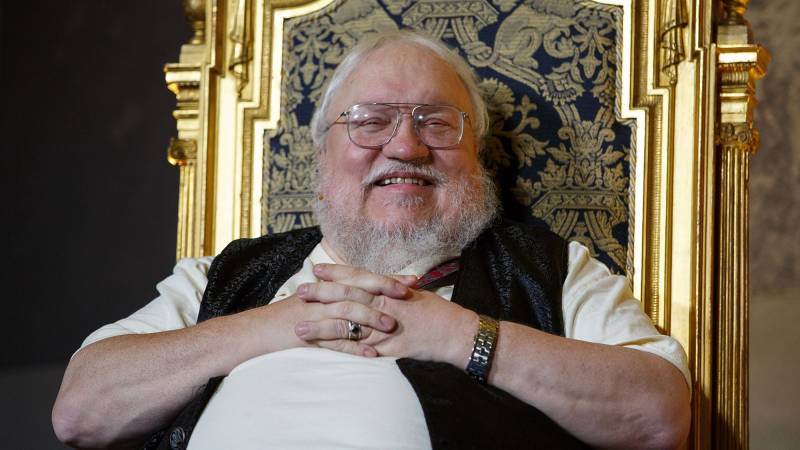 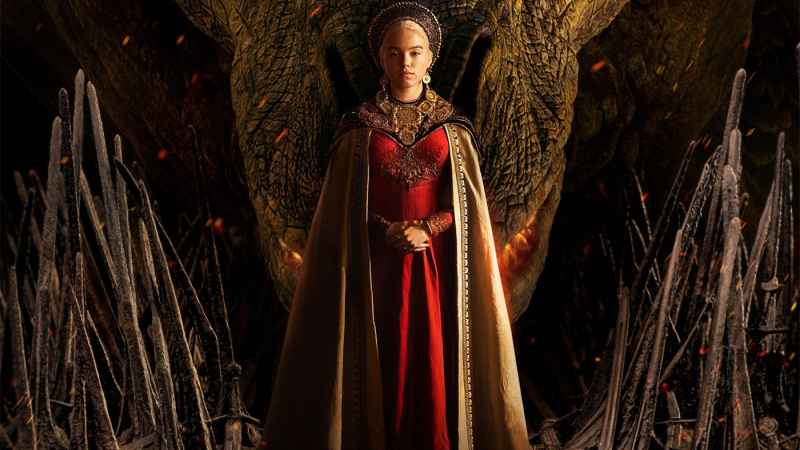