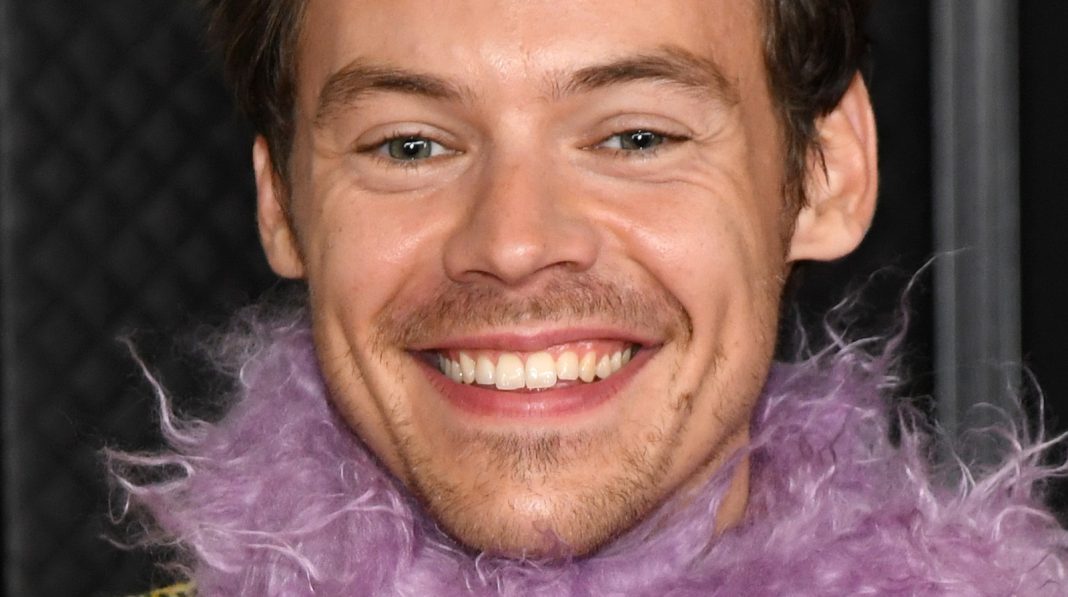 As the first song that plays when you start “Harry’s House,” “Music For a Sushi Restaurant” sets the tone for the rest of the tracks off the album. Its funky bass line, techno undertones, and booming horns have you dancing in your seat right away! Plus, his melodic “Ba, ba-ba / Ba-ba, ba-ba” at the beginning of the song (which many fans have said reminds them of the theme song for the Disney Channel’s “A.N.T. Farm”) have you in awe at the beauty of Harry Styles’s voice. But where did the title “Music For a Sushi Restaurant” come from?

“I was in a sushi restaurant in Los Angeles with my producer and one of our songs came on from the last album,” Styles revealed in an interview with NPR. “I kind of said, like, ‘This is really strange music for a sushi restaurant.’ And then I was like, ‘Oh, that would be a really fun album title.'”

But instead of naming the whole album this, Styles uses this song to make his music more appropriate to be played in a sushi restaurant. And when you look closer at the lyrics, it is apparent that this track is much more suggestive than you would first think.