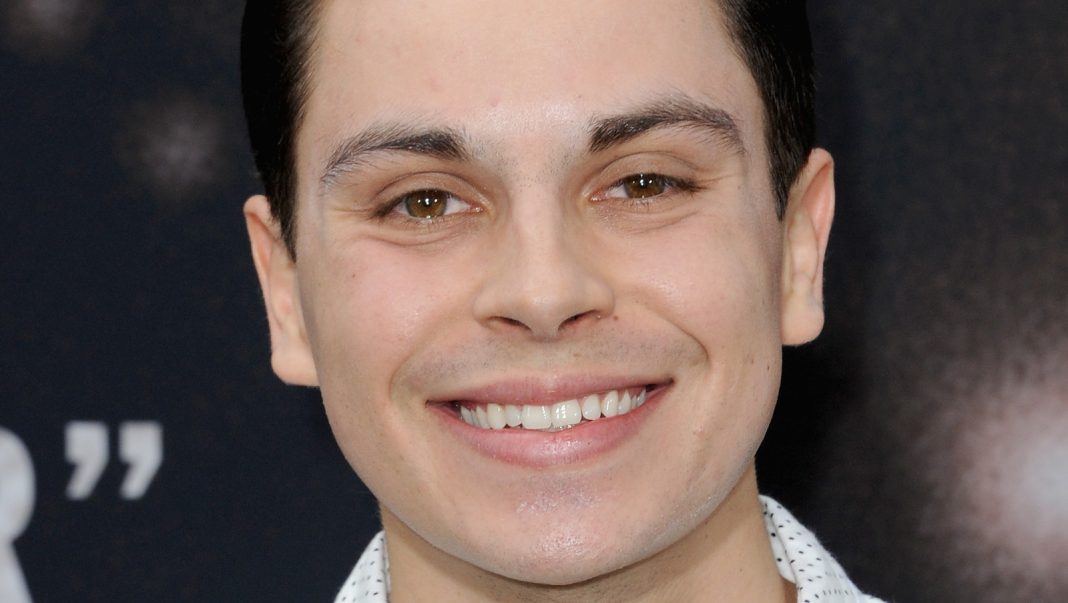 Just one year after the end of “Wizards of Waverly Place,” Jake T. Austin scored a recurring roll on another hit TV series: “The Fosters.” However, fans were shocked in 2015 when Austin announced on Twitter that he would be leaving his role as Jesus after completing only two seasons. “I’m honored to have been a part of such a groundbreaking series, but I personally want to let you know that my time on the show has come to an end,” he wrote. The star clarified in now-deleted Tweets that his screen time was going to be reduced in the third season, and he wanted to pursue more substantial opportunities.

As noted by Seventeen, the role was taken over by Noah Centineo, and Austin primarily returned to voice work. He played a significant part in “The Emoji Movie,” voicing Alex, the owner of the phone in which all the emoji shenanigans take place.

Also read: Here’s How Much Older Demi Moore Was When She Dated Ashton Kutcher

In March 2021, Austin shouted out many of his old roles while announcing his movie. “Diego, Max, Jesus, Jaime/Blue Beetle, Angel, Bruce, Fernando: I’ve performed as many different characters, and allow me to introduce you to Lars,” he tweeted. “My new movie, Adverse, is available today.”